It seems like everyone’s got a solution for North Korea. Naturally, I like my own the best: diplomacy. But that doesn’t work for authoritarians.

Authoritarians have to see you bow when they say “bow.” They aren’t interested in diplomacy, or peace – they want compliance. That’s why North Korea is a problem; down in the back of the authoritarian’s mind they are thinking “hey, if someone publicly disobeys me, then everyone may publicly disobey me, and then where would I be!?” Authoritarians cast this as “credibility” but that’s just shorthand for obedience. 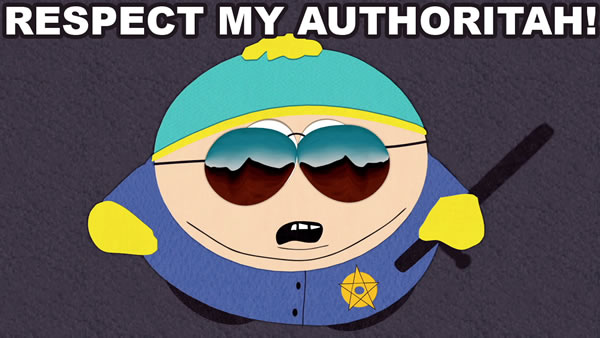 In all the yelling about North Korea (and Iran, Pakistan, and Israel) and their nuclear programs, nobody bothers to consider that national sovereignty – that all-important concept for authoritarians – is what they are attacking. North Korea, Pakistan, and Israel all either never signed or withdrew from the nuclear non-proliferation treaty. They’re “Countries Going Their Own Way” and the UN and the NPT really have nothing legal to say about it, except: we will threaten you with anything we can think of. Meanwhile, rational people have pointed out again, and again, and again, that North Korea isn’t going to just suicidally attack the US with one or two nuclear weapons, when the US has several thousand set up as a multi-legged deterrent force for “mutual assured destruction.” Except if North Korea attacked the US, the US wouldn’t be destroyed; far from it. Usually when this discussion would come up regarding Iran someone had to play the “mad mullah” card, it goes like this:

Here’s the problem with that reasoning: if they are suicidally aggressive and can’t be stopped, they’d already be engaged in suicidal aggressive attacks using their substantial conventional forces. In the case of North Korea, if they wanted to go out with a bang, they’d simply fire everything they have at Seoul and go out with a bang. The casualty-count would be about the same.

Instead, North Korea engages in rational rhetoric – pointedly threatening to attack Guam, which is a major military base. If they were mad nihilists trying to scare people, they’d threaten Tokyo and Seoul and Beijing simultaneously. You’ll notice they’re not doing exactly that – could it be they’re neither crazy nor stupid? By the same token, Iran chose to negotiate with the US, which was neither crazy nor stupid. (If there’s anyone crazy and stupid in that situation, it’s the US).

The Wall St Journal has the answer: starve them. [wsj]

The North is especially vulnerable to pressure this year because a severe drought from April to June reduced the early grain harvest by 30%. If the main harvest is also affected, Pyongyang may need to import more food while sanctions restrict its ability to earn foreign currency. Even in a normal year, the North needs to import about 500,000 tons of grain.

While the regime survived a severe famine in the 1990s, today the political consequences of a failed harvest would be severe. More North Korean awareness of the outside world has fostered cynicism about the government, and about half the population is engaged in some form of private enterprise. Traders openly flout the laws because they bribe corrupt officials. The army was once the most desirable career path; now soldiers are underpaid and underfed. North Koreans will not simply accept starvation as they did two decades ago.

Withholding food aid to bring down a government would normally be unethical, but North Korea is an exceptional case. Past aid proved to be a mistake as it perpetuated one of the most evil regimes in history. The U.N. says some 40% of the population is undernourished, even as the Kims continue to spend huge sums on weapons. Ending the North Korean state as quickly as possible is the most humane course.

See what they did, there? We want to cause a humanitarian disaster for their own good.

I’m trying to come up with some invective that would illustrate my deep contempt for such privileged, racist, authoritarian assholes, but I’m simply not creative enough. Perhaps someone should round the WSJ editorial board’s wives and children up and starve them a little to help encourage the WSJ to hire better people. It’d be for their own good, after all. I suspect that the majority of the surviving staff would welcome a WSJ regime change with open arms.

There are other bizzare things in the WSJ‘s “analysis” – such as that the Kims (there is only one Kim) continue to spend huge sums on weapons. Actually, North Korea spends less on its military than the US military spends on air conditioning. One would expect the editorial staff of capitalism’s analinguists to understand proportional versus absolute expenditures, though – North Korea spends 22% of its GDP on its military, while the US spends 56%; Both countries are bankrupting themselves with military expenditures. To be fair, the US uses its military a lot more than North Korea, so additional costs are to be expected. The WSJ editorial board needs to be more careful fact-checking the talking points memos they get from The Pentagon’s public relations firm. 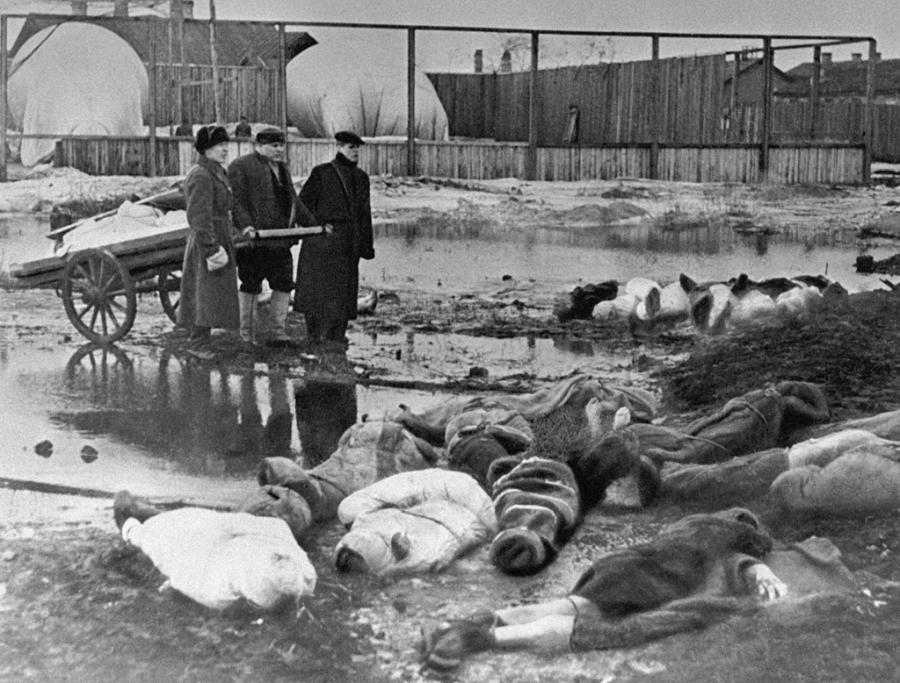 Let me walk through a bit of reasoning here: Kim Jong Un is as likely to go personally hungry as Donald Trump is. In the event of a national disaster, there’d still be someone willing to preferentially feed the political elites of any authoritarian country – that’s how the country is structured. So, the assumption must be that using hunger as a weapon is going to disproportionately affect the poor and weak citizens more than it will the regime, police, and military.  Put differently: starvation is a bad weapon because it damages exactly the wrong people. If you want to damage the regime you should be giving Kim and Trump triple helpings of bacon, steak, and eggs for breakfast followed by a giant taco salad with bacon and cheese for lunch (along with a giant milkshake) and a giant baked potato pasta smorgasbord with pie a la mode for dinner. Using hunger is as bad, or worse, than saturation bombing (which we’ve already tried on the North Koreans) for the same reasons: wrong target.

Let me drill down into one particular statement in the WSJ piece:

Withholding food aid to bring down a government would normally be unethical, but North Korea is an exceptional case.

UN Secretary-General Ban Ki-moon on Thursday called the deadly wave of starvation hitting areas of Syria under siege by government forces and other militant groups a “war crime.”

“Let me be clear: the use of starvation as a weapon of war is a war crime,” Ban said in a statement.

“All sides – including the Syrian government, which has the primary responsibility to protect Syrians – are committing this and other atrocious acts prohibited under international humanitarian law,” Ban added. [dw]

I see now on the news that Trump has read a speech at the UN, which was written for him by someone with a command of Thuglish. It’s got some horrifying weapons-grade historical revisionism and ignorance in it, presumably there to make it sound like Trump thought it up.

The Washington Post [wp] has an annotated transcript. Pieces below:

Authority and authoritarian powers seek to collapse the values, the systems, and alliances that prevented conflict and tilted the world toward freedom since World War II.

We have it in our power, should we so choose, to lift millions from poverty, to help our citizens realize their dreams, and to ensure that new generations of children are raised free from violence, hatred, and fear.

Instead, we’re going to worry about immigrants and how to get LGBTQ people to suffer as much as possible. We’re also going to try to make sure that everyone is potentially bankrupted by health care costs. Except for the rich.

The Marshall Plan was built on the noble idea that the whole world is safer when nations are strong, independent, and free.

As long as they do what we tell them to.

It is an eternal credit to the American character that even after we and our allies emerged victorious from the bloodiest war in history, we did not seek territorial expansion, or attempt to oppose and impose our way of life on others. Instead, we helped build institutions such as this one to defend the sovereignty, security, and prosperity for all.

The UN (in its early form) was started after WWI. After WWII the US shifted its main axis of international cooperation toward maintaining a nuclear monopoly – which, after that effort failed, devolved into establishing a nuclear club and controlling its membership.

No one has shown more contempt for other nations and for the well-being of their own people than the depraved regime in North Korea. It is responsible for the starvation deaths of millions of North Koreans, and for the imprisonment, torture, killing, and oppression of countless more.

We made them starve themselves, the bastards!

Somehow, it’s Always for Peace » « How to Get Rid of It