Did you know it’s “Constitution Day”? I didn’t.

This is an old image, [stderr] but: 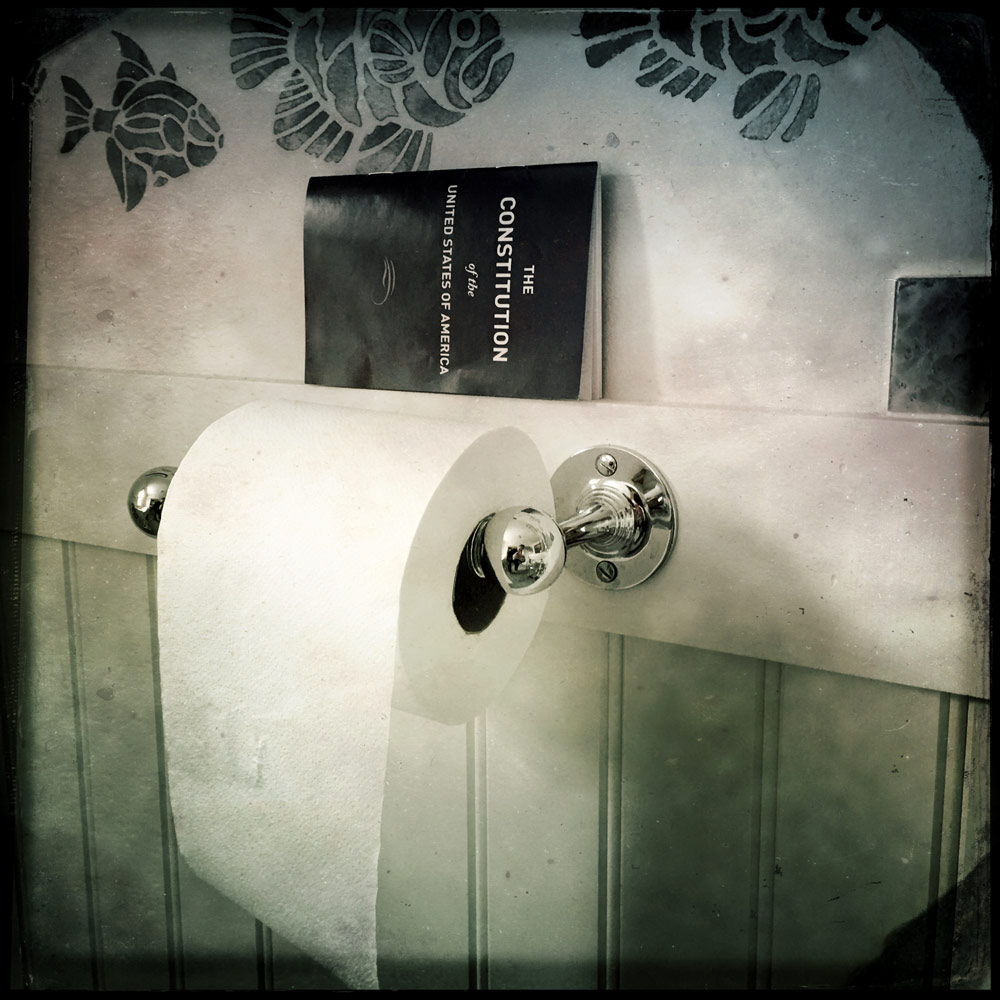 Given the way the authoritarian regime has been eroding some of it, ignoring big chunks of the rest, and it never was intended to apply to huge swaths of the population, I don’t understand why anyone venerates it at all.