I guess it’s nice to see that not only dotcom gazillionaires, vampires, and bodybuilders want to get into politics. 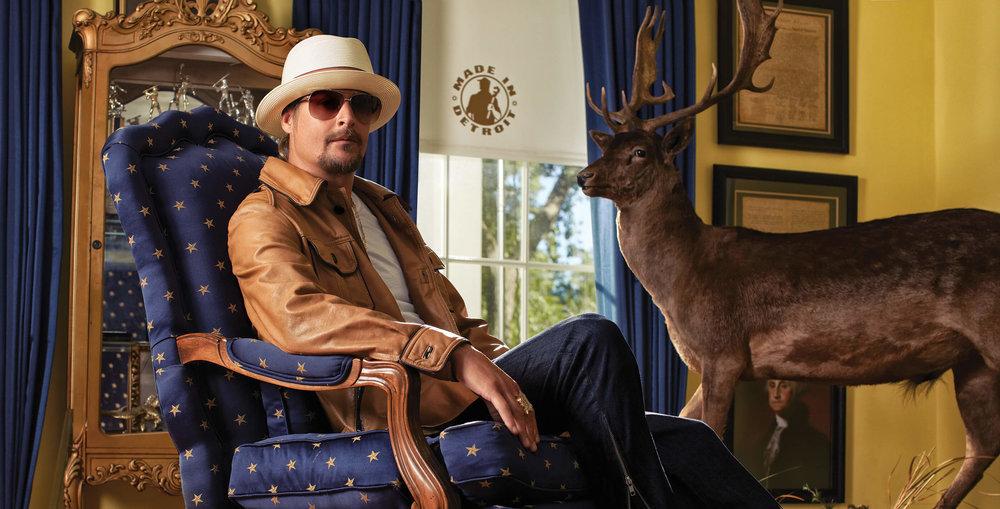 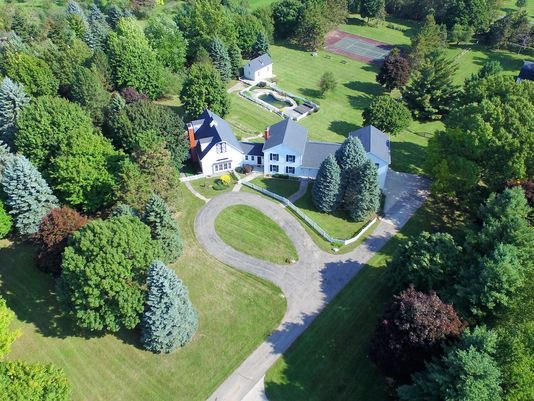 Kid Rock grew up here, not in a trailer [source]

Yes, the man who once boasted that he’s “got queens holding keys to his zipper” is teasing a run for the US Senate. He’s small-time for an oligarch, with a net worth of only $80 million, but he’s a genuine “rags to riches” story – no, that’s a lie – his father owned a string of car dealerships and he grew up on a ‘luxury estate’.

I ain’t no G, I’m just a regular failure
I ain’t straight outta Compton, I’m straight out the trailer

I hate to say this, but he’s articulate and can rhyme. That makes him a better communicator than our current president. He can even golf. 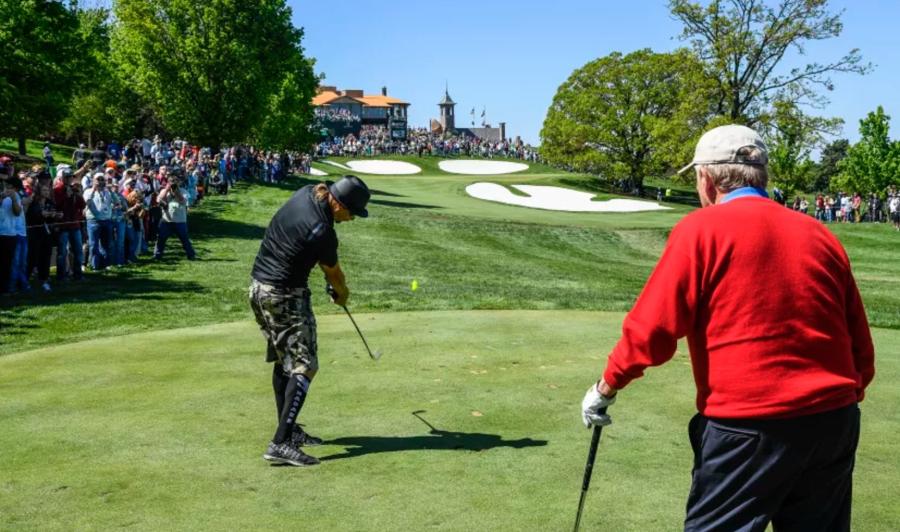 Politically, a libertarian, in spite of his working-class poor posturing he’s a child of privilege.

In other words, he outta fit right in, 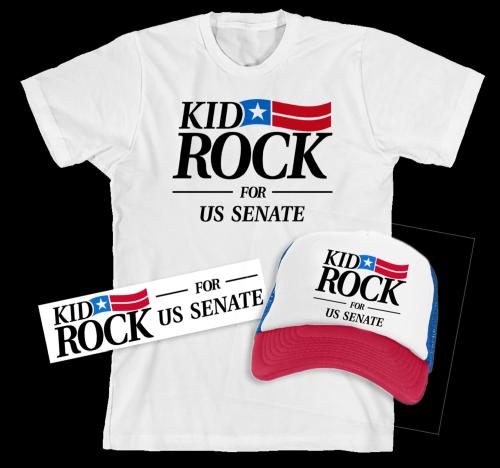 with a bunch a bills and a bottle of gin,
grab lots of crotch, wear a Rolex watch an a douchebro hat.
Get in the big house where all the bills is at,
do some product placement
do some drugs in the basement
ha ha ha, you wanna pimp? You got it.
When I say ‘big house’ I’m talking the great white one, baby!

I’d give him a fair chance. Especially if the Ted Nugent and Metallica fans vote for him.

If you hate this series, think how I feel. I hate that it’s has to become a series. I’m already not a fan of democracy, but this is a fucking circus.