I reported last week that the Taliban and ISIS appear to be making gains in Afghanistan [stderr] and hypothesized that the Russians might provide subtle covert support to make the US experience there more unpleasant and costly.

In order to help ensure that the US experience in Afghanistan is unpleasant and costly, the US Marines have re-deployed into a camp in the Helmand which the US abandoned in 2014. 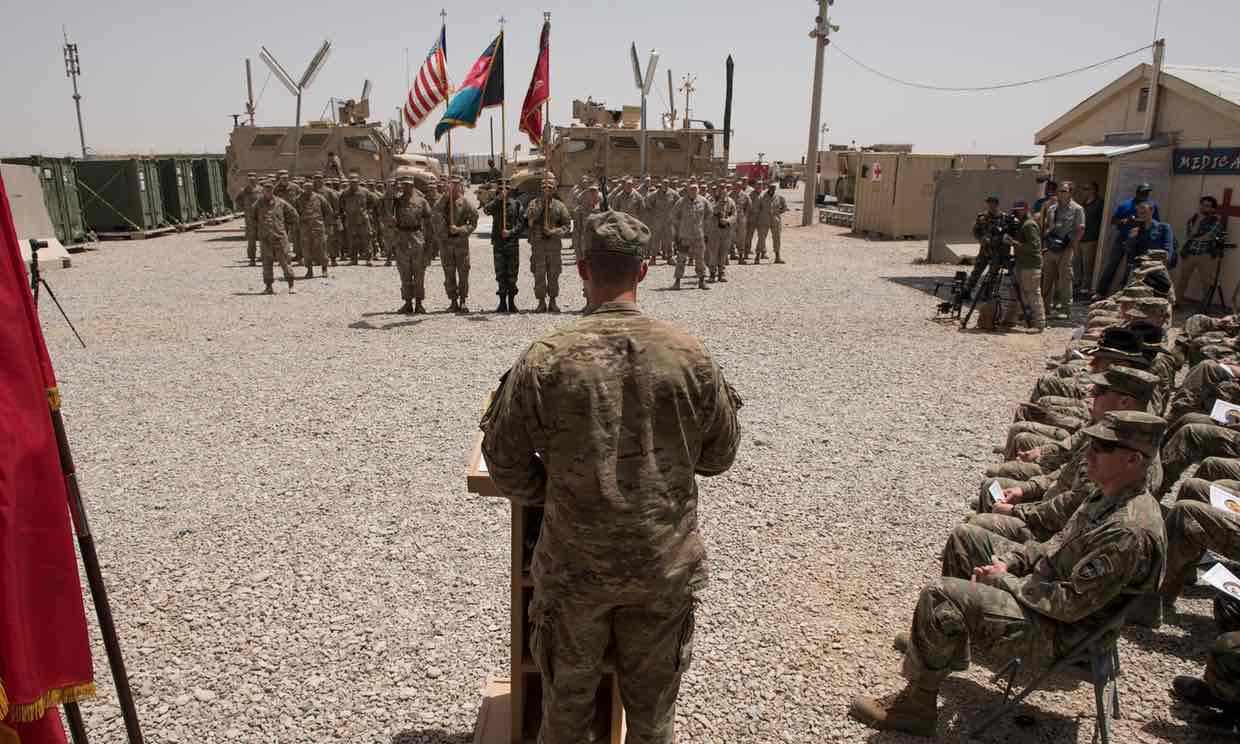 So, the strategic geniuses in the Pentagon apparently went, “holy crap, now that we’re losing that entire province, which we gave up in 2014, let’s go back, so we can give it up again in 2020.” It’s completely pointless – the US has already more or less accepted defeat in Afghanistan, this is just painting a smiley face on a bullet-hole, a smiley face that’ll last a year or two at most before it’s replaced with another bullet hole. This is Custer-like hubris, to re-deploy into an area where insurgents are strongest. Because when insurgents are strong, it usually means the civilian population is at least tacitly supporting them, or is scared enough that it’s going to support them.

The Marines’ role will be different, too. Brig Gen Roger B Turner, who leads the mission, has said he will not limit his troops to non-combat roles, but they will primarily train and advise Afghan forces. [guardian]

“If I do get to leave the wire, I get to do what I love to do,” said Corporal Allan Oshea, 23. “Every Marine has a hope for that.”

Whoever was responsible for P.R. down there ought to know better than to let a journalist with a microphone put it in front of a US Marine with a gun, because something stupid and thuggish is pretty likely to fall out. “I get to do what I love to do”  What’s that? What is it you love to do, Corporal? 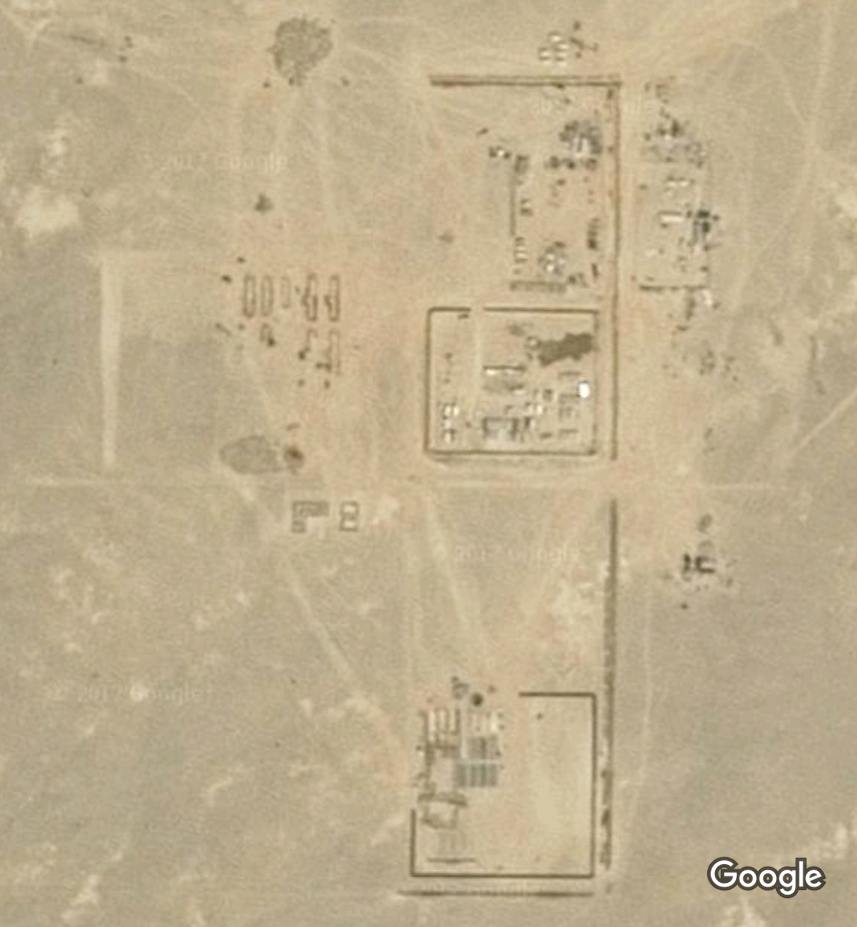 This is so reminiscent of Vietnam. The bases are put where they are safe not where they control territory. The French learned, after the disaster of the De Lattre Line, that insurgents just love it when you park yourself in a bunker and dare them to come near you. Because they will, and they’ll bring a grenade. So the French and later the Americans (who learned from the French) (groan!) hit upon the idea of putting their bases away from the interesting stuff, so they could treat everything around the base like a free-fire zone. That strategy works – as long as you don’t mind your enemy just ignoring your base and conquering everything around you. 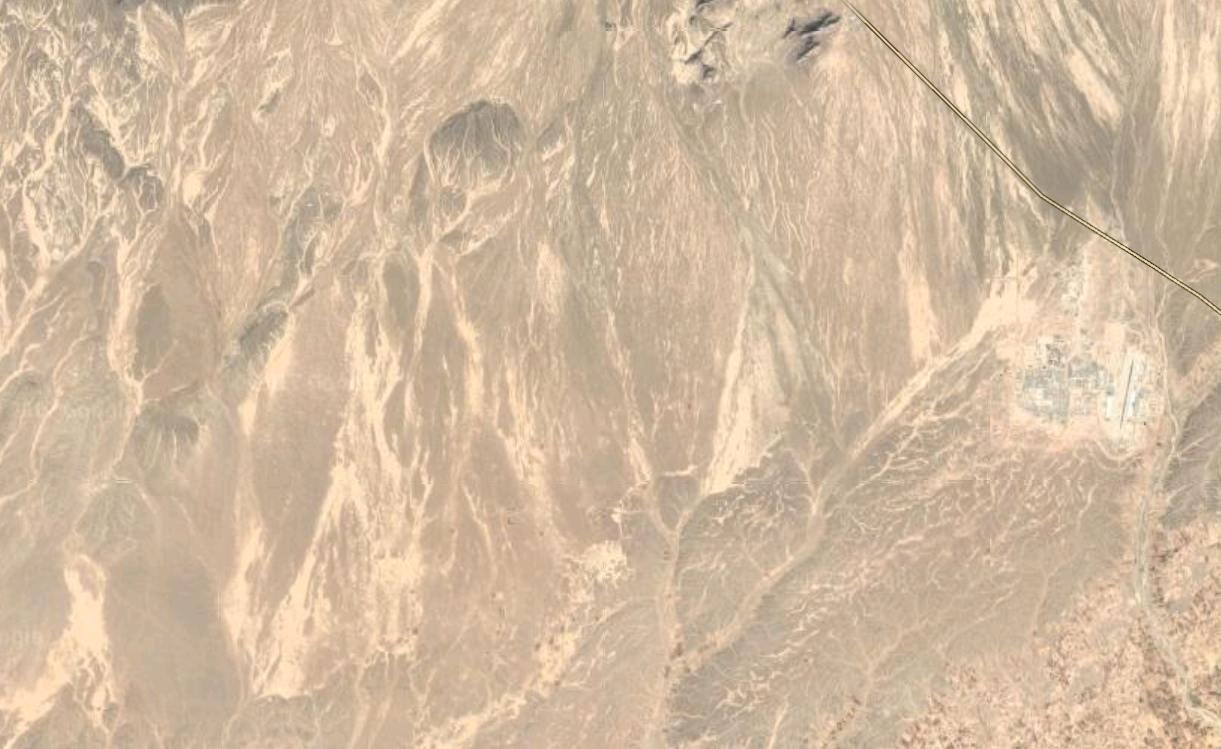 It’s about 20 miles from Lashkar Gah, which is the town the Taliban are moving into. Probably a good distance to safely sortie and light some people up, but of no strategic value whatsoever.

A Breath Of Sense » « Where the Plutocrats Go to Milt – 2