When someone says “Epicurean” what comes to mind? Usually, it’s hedonism – life spent in the pursuit of pleasure. If we were raised in a christian tradition, we might even hear “Epicurean” as slightly louche or sexually promiscuous. Epicureans, many of us think, are the sort who wear velvet smoking jackets and snort cocaine off the upturned buttocks of prostitutes.

I’ve always wanted to try that, but I’m afraid I’d like the cocaine too much; it’s one of the pleasures in life I am afraid of, because everyone I know who’s done it gives rave reviews. If I grabbed the straw and said “gimme!” I would be a hedonist – someone who believes that pleasure and happiness are the main purpose of life. Philosophically, hedonists would be categorized as a form of consequentialist, since they are grounding their ethics on an understanding of the results of their actions. (*snort*! YESSSS!) There are many varieties of consequentialists, including Jeremy Bentham, who would argue that the reduction of suffering is the paramount objective, and John Stewart Mill, who would say it’s the greatest good for the greatest number. Those sound pretty abstract and high-minded, so it seems to me that a lot of people accept the placement of Epicureans around a sumptuous dinner table with, perhaps, a few discreetly-placed hetairas and plenty of wine.

Sadly, Epicurus is getting calumnied – or, he was. It’s probably not fair to point to a particular neoplatonist/early christian and lay the blame, but christians have always had a problem in the form of Epicurus’ famous:

But Epicurus fired multiple shots below the water-line of christianity: he pointed out that the gods, being all-powerful and imperturbable, certainly wouldn’t care about the actions of mere humans, and we don’t have to worry about them, or their opinions, anyway. This, for the early christian philosophers, was an unbearable chestnut: without the eternal fear of god, there’s no point in doing anything christian, which means there is no point donating to the church, or rendering to Caesar, or feeling insecure and apologetic, or obedient. The whole scam that is christianity falls apart, and that’s unacceptable. This is an extremely abbreviated gloss, but the early christians needed to deal with the various skeptics, sophists, and stoics – all of the various philosophical schools of antiquity – and it was easier to just demonize the old philosophies, pick and choose a few bits of Plato and Aristotle to argue with, then declare intellectual victory over the pagans, and move on. I’m doing the same – you can’t really talk honestly about one school of ancient philosophy without putting it in its all-important context, but you have to because there’s too much of it and proper context would be a small library.

There was another ancient skeptical school, the Cyrenaics (from Cyrene! [wik]) and they were somewhat in agreement with the Epicureans – ultimately the difference in their views was pretty minor; it was similar to how Bentham and Mill pretty much said the same thing, but disagreed slightly on priority and how to get there. The Epicureans said that an absence of pain was good, and allowed one to lead a life that was free from worry. The Cyrenaics said that pleasure was the highest good and everything else fell from that. It’s subtle how these agendas are layered, for example: “pleasure” may be defined as “absent pain, you can feel good sensations” so suddenly you’ve got an Epicurean precedence. Mill, for example, would include absence of pain in “the greater good” for the greater number. The Cyrenaics and the Epicureans did differ: Epicureans thought the pleasure of good company was really important, whereas the Cyrenaics would say that the pleasure of a foot massage while snorting coke off a hetaira was more important. Cyrenaics were a bit more dismissive of the supreme pleasures of intellectual pursuits than the Epicureans. The early christian intellectuals, more or less stereotyped them all as Cyrenaics but they got tagged with the label of “Epicureans.” 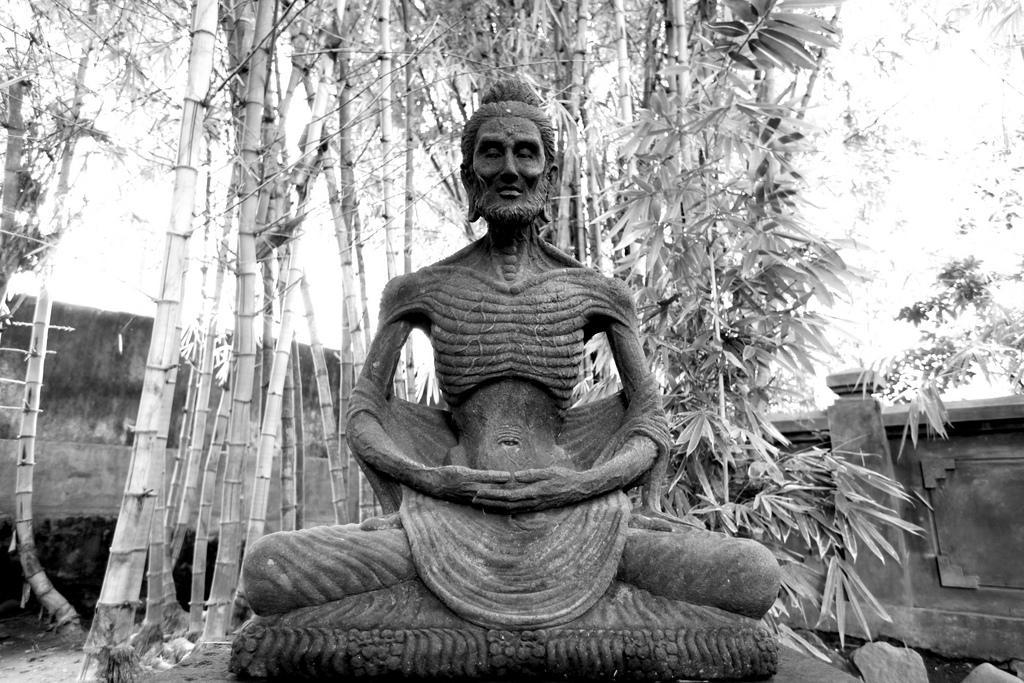 Epicurus was at least a borderline ascetic:

Again, we regard independence of outward things as a great good, not so as in all cases to use little, but so as to be contented with little if we have not much, being honestly persuaded that they have the sweetest enjoyment of luxury who stand least in need of it, and that whatever is natural is easily procured and only the vain and worthless hard to win. Plain fare gives as much pleasure as a costly diet, when once the pain of want has been removed, while bread and water confer the highest possible pleasure when they are brought to hungry lips. To habituate one’s self, therefore, to simple and inexpensive diet supplies all that is needful for health, and enables a man to meet the necessary requirements of life without shrinking, and it places us in a better condition when we approach at intervals a costly fare and renders us fearless of fortune. [Letter to Menoeceous] 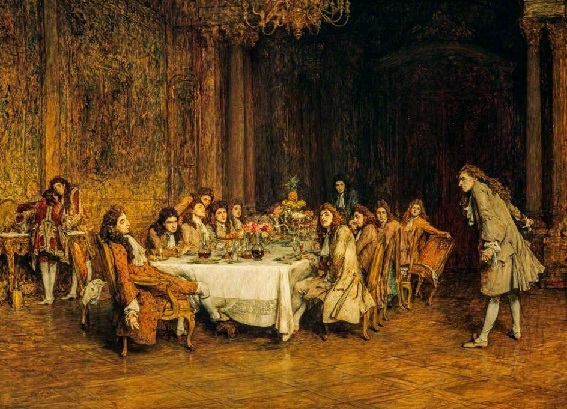 He’s still giving the christians a cramp, though: “renders us fearless of fortune.” Remember: we are supposed to be fearing god and kowtowing to his earthly messengers – and now this old Greek has just said that bread and water are going to make you happier than god can.

Pleasure is our first and kindred good. It is the starting-point of every choice and of every aversion, and to it we come back, inasmuch as we make feeling the rule by which to judge of every good thing. 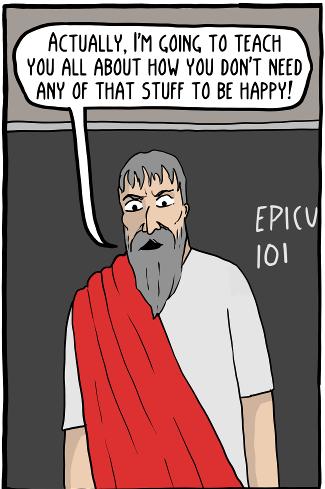 Hardly a ringing call for a booze-up. Socrates was more of a party animal than Epicurus, who comes off as a bit dry and very serious. He was probably a great guy, but it sounds like when you went over to hang out at Epicurus’ place you were more likely to wind up working in the garden while talking philosophy, then enjoying a quiet dinner of olives, bread, and a bit of cheese.

I like that Epicurus tries to make a case for asceticism: it’s to prevent you from depending on external things. If you don’t snort cocaine, you won’t ever run out. It also neatly gets you around the question “did you bring enough to share?”

Still, I don’t have a lot of respect for ascetics. Often, I feel that ascetics are just aping the supposed behaviors of legendary enlightened ones. The buddha supposedly sat under a tree and didn’t eat and became very thin, so: do likewise and, what, you’ll be closer to enlightenment, too? Years ago, when I started digging into buddhism, I was disappointed to learn that the reason some schools sit in a specific pose to meditate is because by sitting like the buddha, you were closer to buddhahood. That’s just magical thinking: I want to know why a particular uncomfortable posture is going to help me think.

It’s ironic that a teacher that was supposedly trying to help his students break their mold, became a mold. I dread learning that Epicureans, for generations after the death of the master, ate olives and bread and a bit of cheese because of magical thinking.

Some of the early christians really thrashed around embarrassingly trying to attack Epicurus. St Ambrose, for example, claimed the Epicureans were inconsistent because they claim that sensation depends entirely on the body but the body does not decompose instantly upon death, therefore something remains that divine grace can restore to life, therefore Epicureans are wrong. I went through a period where I tried to make sense of some of the early christians, specifically Augustine, and my brain just kept trying to shut down because a lot of it was of the unbearable caliber of Ambrose, above. Remember: lengthy blog-arguments are nothing new, it’s just that literacy is more prevalent and the cost of publishing has gone way down.

This is some good back-fill on what happened to Epicureanism through history, after Epicurus.

Monday Meslier – From the Preface » « Popovers