I discovered this gem a few years ago, by accident, while I was researching the Furtwängler performance of April 20, 1942 [more]  Originally, there was a shorter version of Kelly’s presentation on youtube, but he re-recorded it and has made it available on Harvard’s edX [Kelly] free online educational program.

Watching Kelly try to push his love for this piece of music through the internet at you is delightful in itself, but when I realize that he’s doing this all off the top of his head, I’m blown away by how much study and attention he’s put into this one symphony. 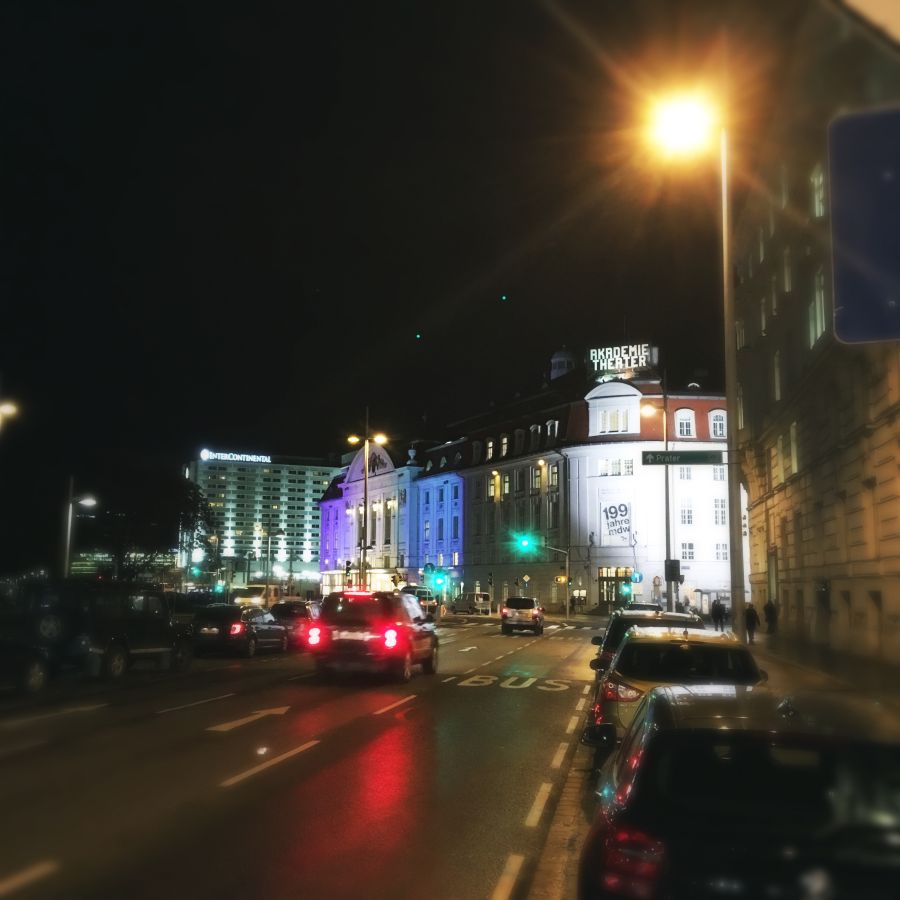 Not the place, but A place in Vienna. From when I was speaking at Deepsec in 2016

Kelly’s the author of a really enjoyable book called “First Nights” [amazon] which is a series of accounts of how certain great pieces of music were performed, and received by the audience. The whole book grew out of his love for Beethoven’s 9th, but he also covers Handel’s Messiah, and Stravinsky’s Rite of Spring. It’s full of amazing details about those pieces of music: for example, did you know that Beethoven’s first performance of the 9th was done with a half amateur orchestra, a beginner soloist, and they only did 3 rehearsals? A lot of people in the audience came to troll the great virtuoso, who was considered “past it.” Well, he showed them, didn’t he!?  Did you know that Stravinsky’s Rite of Spring resulted in a near-riot? Who knew music critics could get so gangsta? The book’s descriptions are so vivid and loving that you feel like you’re there.

Kelly’s detailed analysis of the music is on the edX pages, and I recommend using their interface because it includes descriptions, key points that synchronize with the video, and even quizzes. The actual videos are streamed from youtube, so you can get them that way (and if you are geared for saving them, you can download them using firefox+video download helper)

How much Kelly loves Beethoven is incredibly endearing to me.

He doesn’t just go into the performance and how it happens, he deconstructs how Beethoven assembled his themes, flipped them around and made them self-referential, built on them and made them feed back – it’s really interesting to me. Especially because I have come to believe that a lot of how we hear music is through recognition of patterns: what makes us subliminally happy is when we hear a theme playing back and forth and some little pattern-matcher in our brain rewards itself for successfully locating and tracking the theme.

I won’t link all the segments, because Harvard didn’t make them public for a reason (they want them ordered and paced through the edX interface)

And apropos nothing, I did the other thing one should do in Vienna: 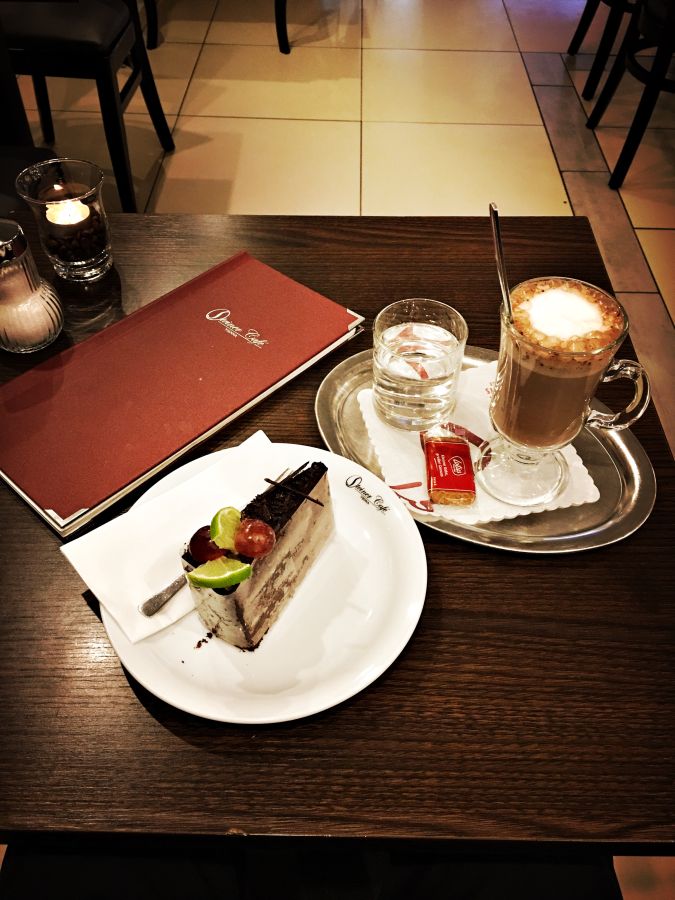 I wash my chocolate down with chocolate.