I am disappointed by America’s Test Kitchen Podcast. Not deeply, but slightly.

Listening to a few back-episodes there was a brief mention that the problem of making hard-boiled eggs that peel perfectly “is not understood.” These are the people who do experiments on all kinds of stuff – but perhaps the experiments they do in the test kitchen are all just a cover-project for eating lots of cake and spare ribs, or something.

After tackling this problem using science I wrote ATK a quick explanation, but I’m sure they don’t care. Because, if they did, they would have done some thinking and figured it out themselves. For the record: I don’t care either. I eat a lot of hard-boiled eggs, so it was an easy experiment to perform.

Good science would entail establishing a theoretical framework that matches everything we observe without any contradictions, then an experiment is devised that adds additional potentially contradicting evidence. We present the evidence and our theory, then conclude by eating breakfast. 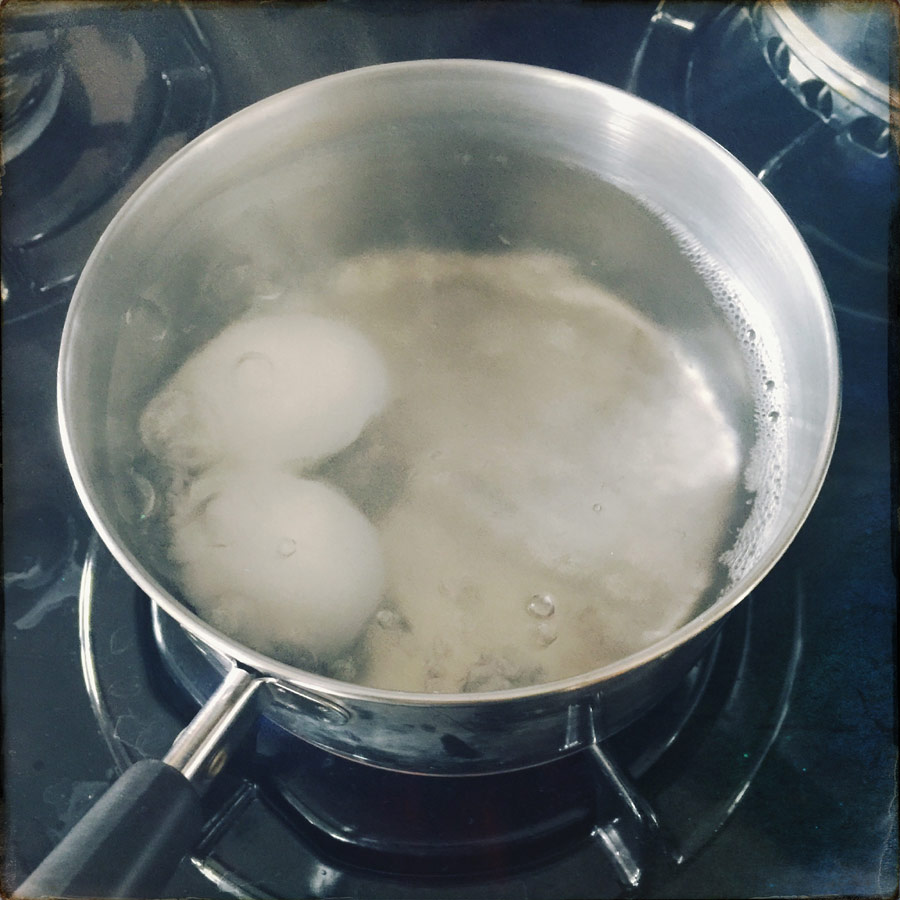 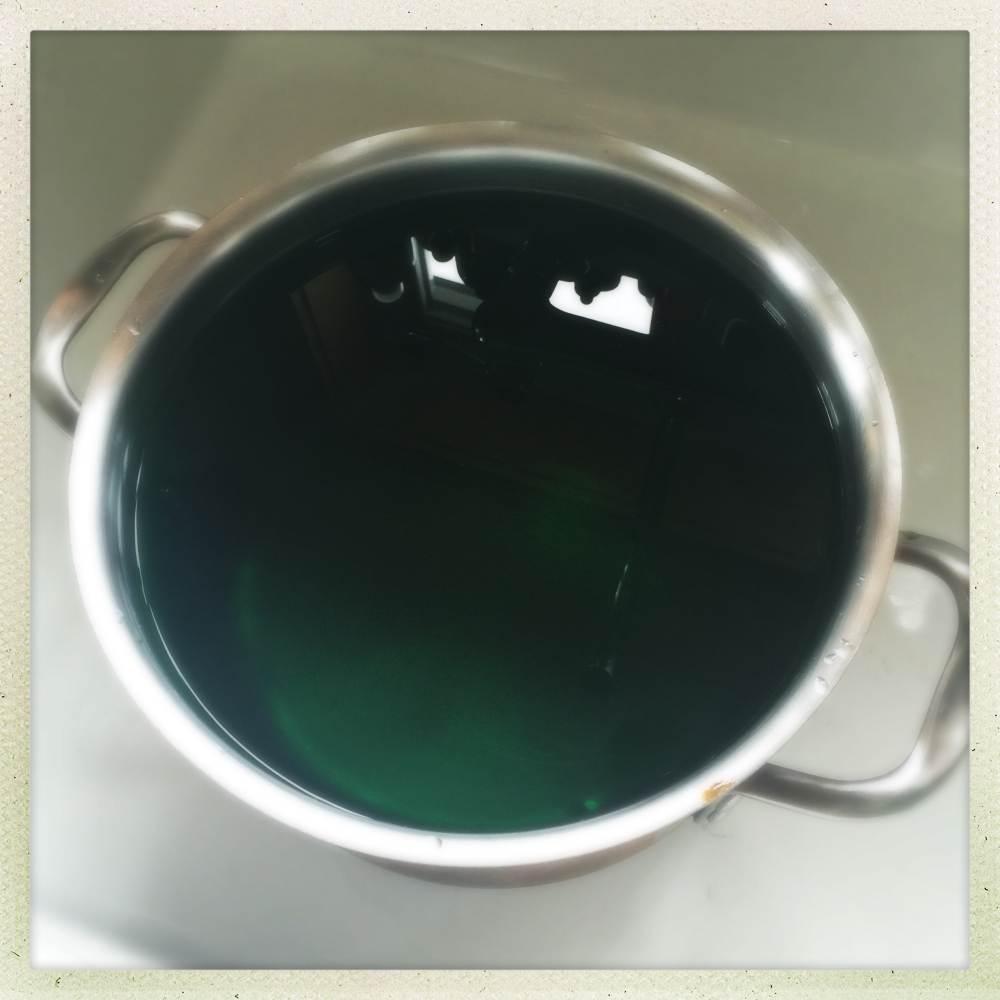 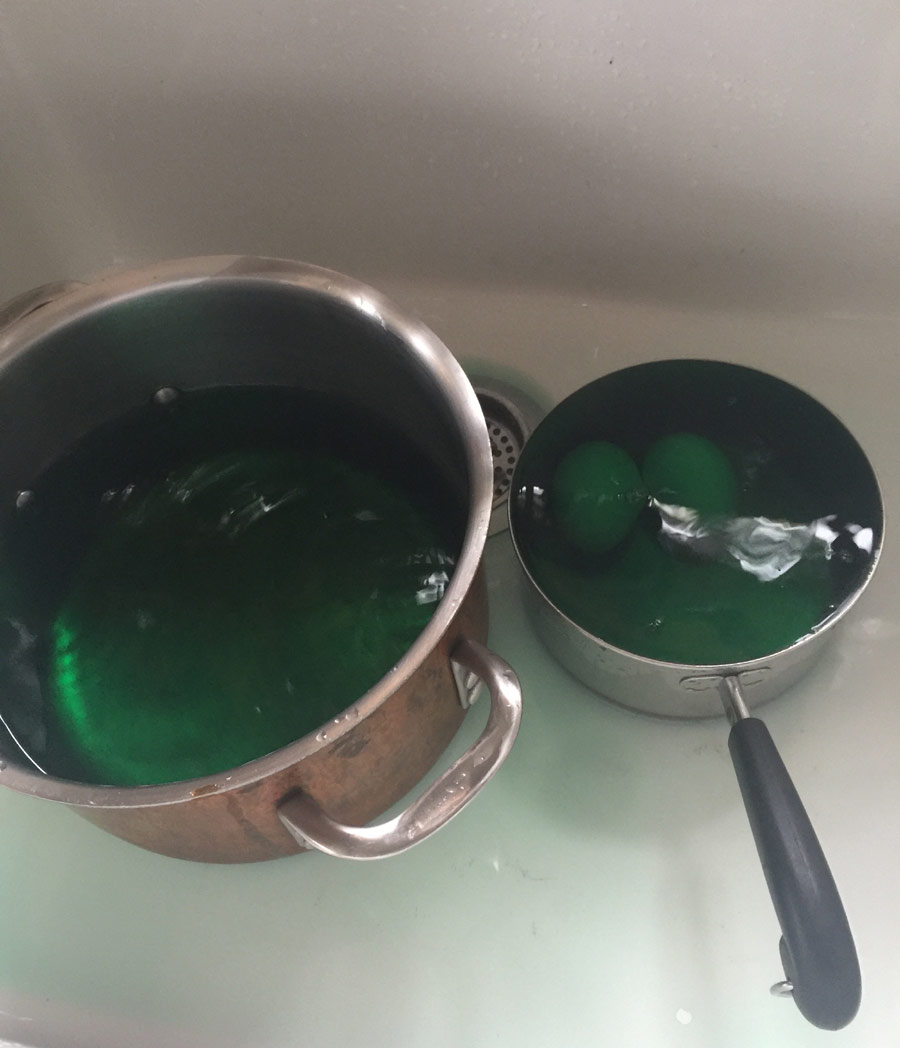 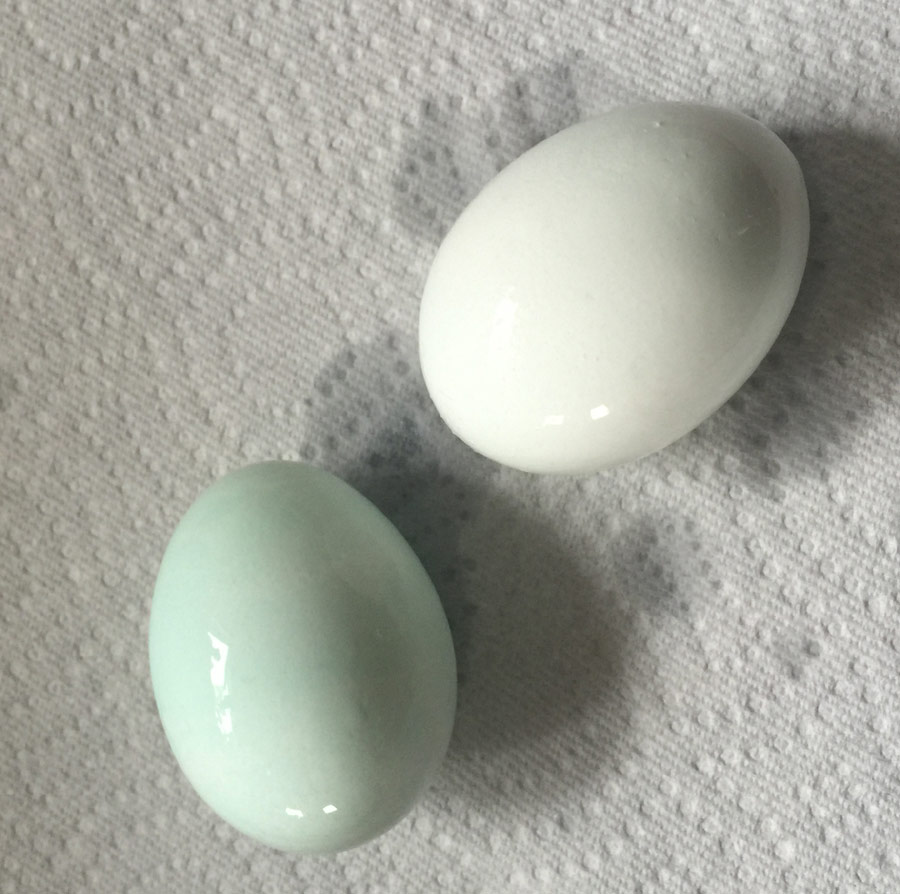 Our hypothesis appears to be confirmed, at least to the degree that: there was green dye inside the egg’s shell and on the white, which indicates that the dyed water went into the shell before it was broken and that the shell and membrane are porous.

I believe this also explains why eggs that have slightly cracked shells are sometimes easy and sometimes very hard to peel: the easy ones are the ones where water gets into the rind and the eggs cook with the water separating the rind from the white, the hard ones are the ones where the water doesn’t get sucked back in as the eggs cool, because the shell is compromised.

This batch of eggs peeled easily. They tasted great.

I cannot claim that this applies to all eggs by induction, but I have been making all my hard boiled eggs this way for about a year, now, and I have only had trouble on the occasions where I am too impatient to let the eggs cool sufficiently under the water.

I never got to do school science fairs. Can you tell?

Incense » « When the Bodies Are All Buried