When does authoritarianism shift to totalitarianism?

Politically, authoritarianism is a system in which the state asserts its supreme power over a region, then uses that power to dictate rules and behaviors. There are a variety of authoritarianisms, including Stalinism, Maoism, Putinism, Fascism, Kimism, dictatorship, tyranny, aristocracy, monarchy and so forth.

Edging nervously toward the more extreme part of the spectrum, we have what is called “totalitarianism” – the idea that the authority controls everything (the totality!) of people’s existence. For example, in an authoritarian state, The Supreme Leader might decide on the price of corn and – that’s it: no market forces need apply, corn is $0.5 an ear. Authoritarian states are notable not by the degree to which they control the populace, or the means by which they do it, but by the observation that the leadership decides, and the people obey. Often, of course, there are consequences for disobedience. As authoritarian states turn more totalitarian, the degree of control is the noteworthy factor. A totalitarian state might not be content to peg the price of corn at $0.5 and ear, they might require that it be served at every meal, and that it be lightly buttered and not heavily salted and that it be eaten with the pinky extended just as our Supreme Leader did when they were a child. 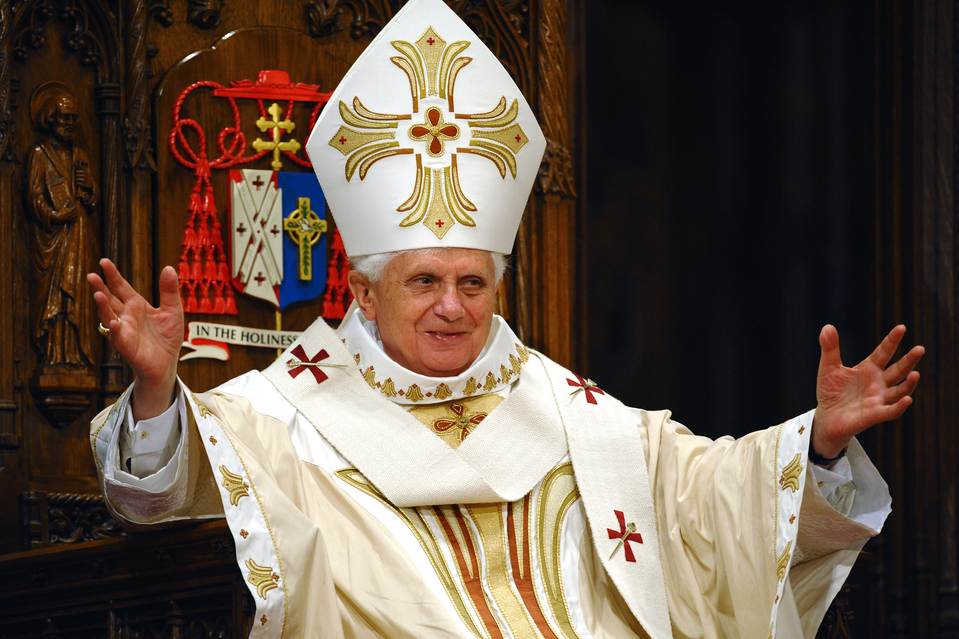 A great concern to totalitarians is the perception of infallibility, bling, majestic ceremony, big opulent palaces, and big hats.

Totalitarians are always concerned with “sending messages” and “demonstrating unity.”  What I they mean by those expressions is: “listen to me” and “do what I say.”

You can always tell

A totalitarian get together. “All together”

that totalitarian impulses are at work when you see more or less pointless displays of power. These displays of power are not to intimidate enemies of the state, but rather to intimidate and awe the people on the parade ground. As you march in line with all the others, your boots ringing on the concrete, like you’re a part of a larger superorganism under the will of your leader (Oddly, Hitler never went for big hats) your autonomy is challenged: if you’re willing to march back and forth in the hot sun in that uniform, will you also be willing to march into Belgium? 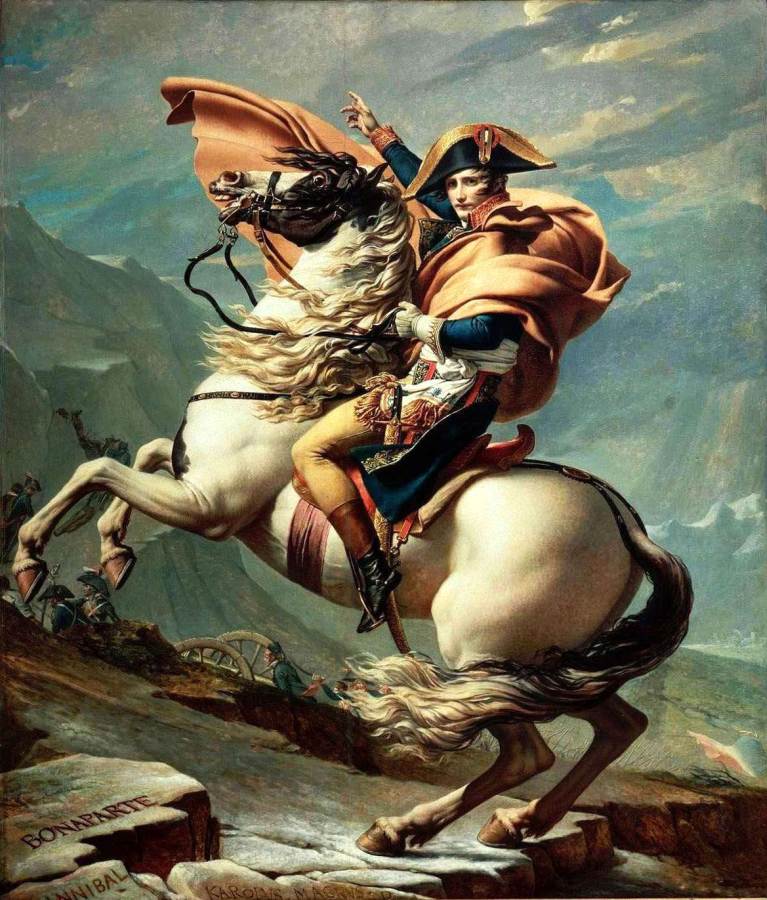 Orwell named a pig after him

biggest palace. They’re the one everyone makes ritualistic gestures to. They are the one that can compel you to eat your corn with your pinky extended, just so, and the right amount of butter. Or else. There’s so much we can talk about, related to totalitarianism and all its consequences: group-think, othering, echo-chambering, Lysenkoism; we can’t touch on all of them. But they are all the seeds of the destruction of totalitarian states – it all works well enough while the Supreme Leader is on their game or in their zone of expertise, but the wheels fall off quickly and badly when dissent has been suppressed and the Supreme Leader has a bad idea. Like, attacking Moscow on foot in the fall, that was a  bad idea. But nobody dared to tell the Emperor no. The problem with totalitarian states is that, along with dissent, they stifle perfectly good thinking. The US has been in that phase of imperial cycle for a while.

The most chilling moment, for me, in Orwell’s 1984 is the moment of Trump-like lucidity from O’Brien:

“All this is a digression,”‘ he added in a different tone. “The real power, the power we have to fight for night and day, is not power over things, but over men.” He paused, and for a moment assumed again his air of a schoolmaster questioning a promising pupil: “How does one man assert his power over another, Winston?”

Winston thought. “By making him suffer,” he said.

Totalitarians and authoritarians maintain and achieve their power by attracting authoritarian followers** – people who wish to be part of that great collective experience, who wish to share in a piece of the power of the collective by giving up their autonomy, and sometimes who revel in giving up their autonomy. Contrasting the authoritarian follower to Robert Paul Wolff’s autonomous individual, they are its antithesis. Authoritarian followers may not be able to persuade you of the rightness of the Supreme Leader, but they sure as fuck can break your skull to shut you up. And many of them will be happy to do so, since someone speaking out against the Supreme Leader is creating cognitive dissonance in them – they don’t want to shut you up because you’re hurting the Supreme Leader’s feelings, they want to shut you up because you’re making them doubt themselves.

As you look around the United States in the 21st century, you can see totalitarian impulses everywhere.

The Colin Kaepernick affair is probably over, now, his career will be wrecked and ended quietly. Chris Kluwe experienced similar career-death because he was outspoken regarding his support for LGBTQ issues. The totalitarian followers who expected their “national anthem” ritual to be carried out correctly, with the pinky held just so were outraged. The totalitarian followers who screamed racist and sexist epithets at Gabby Douglas, for not holding her pinky right during the “pledge of allegiance” ritual were likewise trying to enforce conformity.****

As you walk about, wherever you see ritual, look for totalitarian impulses. Then, resist them. 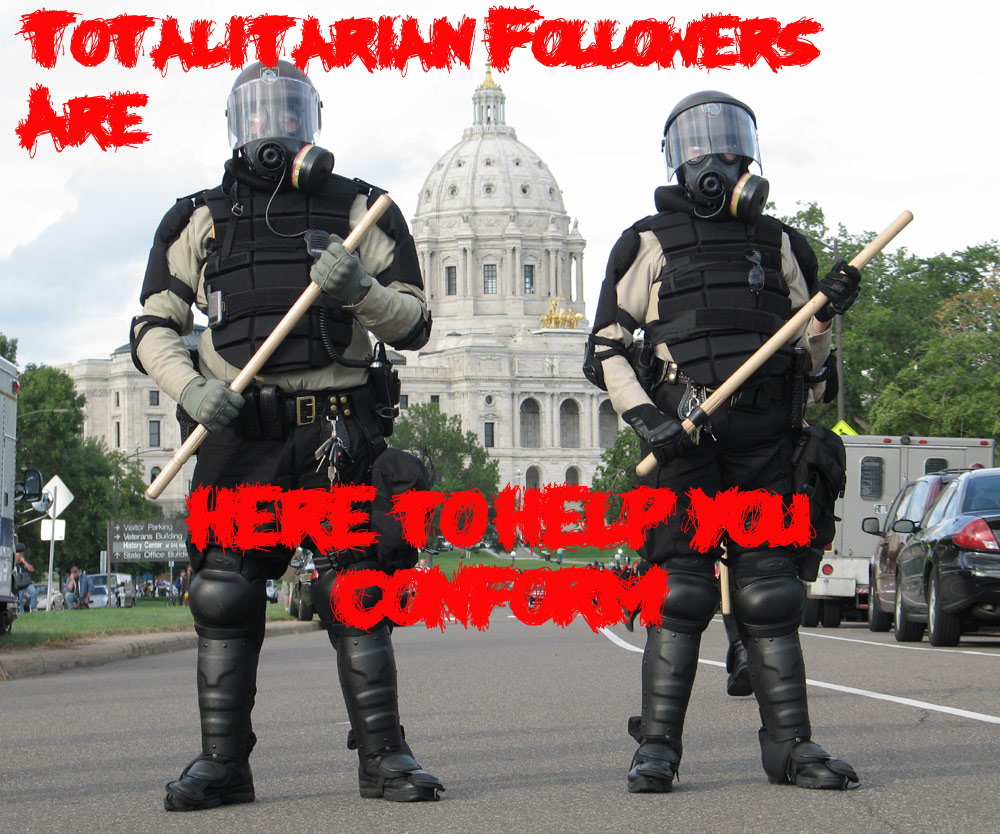 There is a tremendous amount of literature about totalitarianism, most of which inevitably refers back to Hannah Arendt’s “Origins of Totalitarianism”  It’s interesting – worth a read – but it reads to me like a blend of social science, pop psychology, and political philosophy. With damn little philosophy and a lot of pop psychology. She makes some interesting points, though.

(** See Altemeyer “The Authoritarians (free download)” Altemeyer’s work is social science based on surveys to classify against a behavioral inventory. It’s interesting but I have my doubts about the value of that approach. That’s probably a topic for another day)

(*** It probably was not Lenin’s phrase, actually. It sounds more like Trotsky to me. But it’s impossible to know anymore.)

(**** I wish Gabby Douglas had let the whole thing go on for a while and then said “I left my arm down because I wrenched my fucking elbow and I was in extreme pain you douchebags.”  It wouldn’t have been true but it sure would have been a /facepalm moment)