Shackleton’s Endurance has been found.

Not surprisingly, the wood is not rotted or overrun with life; it’s only 100-odd years old.

What is amazing is that, apparently, it landed keel down and stands free of the bottom. It’s also in pretty good shape for a ship that is usually described as “crushed” by ice. 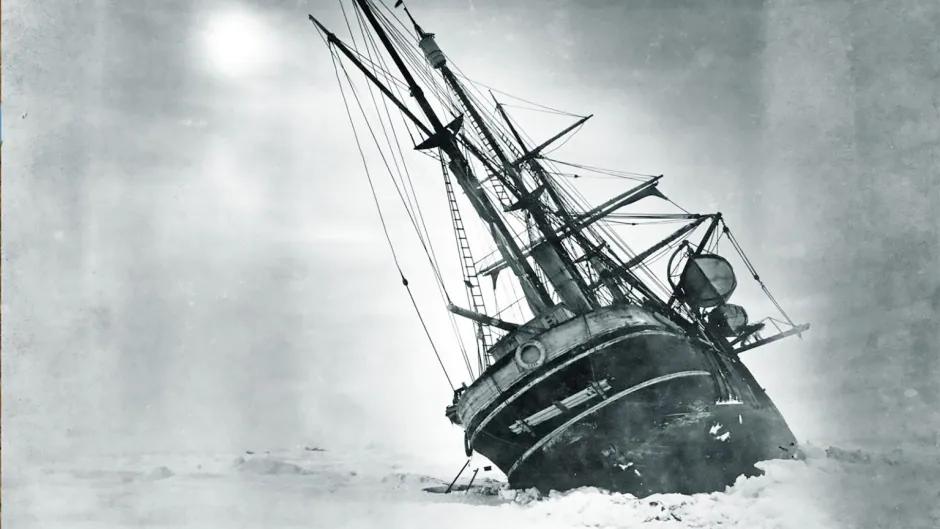 The imperial British had this weird drive to explore everyplace and plant a flag on it. (“Do you have a flag?”) When I was a kid, reading Kipling and Haggard, it all made sense: “adventure.” But what, actually, the fuck is adventure? Is it going someplace where humans haven’t left garbage, yet, and building a Starbucks? Is it finding an ancient tribe with ancient wisdom, and shooting them because they also have a gold mine? Is it getting to a place before the Germans or the French ever can? It took me a while to realize that basically Europeans (and Americans) are crazy. They’re so crazy they’ll enslave and kill you for carbon crystals, or to make sugar for their tea. European civilization – affectionately known as “the west” – is probably going to render the planet uninhabitable for humans, therefore being the last civilization standing. Quite an achievement.

Endurance is one of those things: a bunch of British go where people really don’t belong, then have accidents and incidents, and barely make it out alive in time to fight in the trenches of WWI and die there. Another thing I’ve noticed about these British explorer types: they love to take along dogs, and are quite affectionate toward them. They cry when they eat them. That will tell you a lot about the British: they’ll kill a million Indians but they cry over their dog. The dog probably was a sweet and helpful animal, unlike the Britisher.

Anyhow, so the crew of Endurance watched her slowly sink, and then floated around on the ice eating dog and penguin (can you imagine what their farts smelled like in that tiny little cabin on the ice?) then made an amazingly daring open ocean escape and hike back to civilization. When I read the story as a kid I was impressed. Now, I think I agree that only “mad dogs and Englishmen go out in the noonday sun.” I suppose they probably did all that because the French hadn’t given a good fight since Waterloo and they needed something to do. 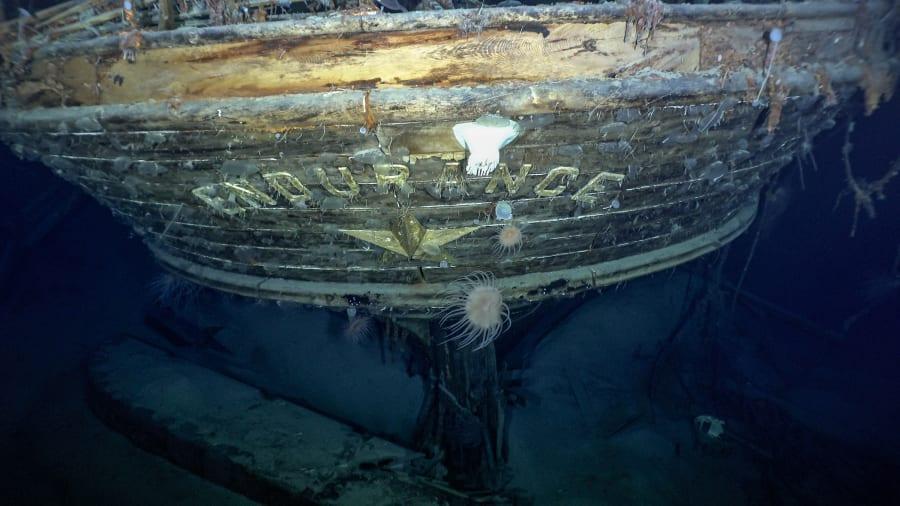 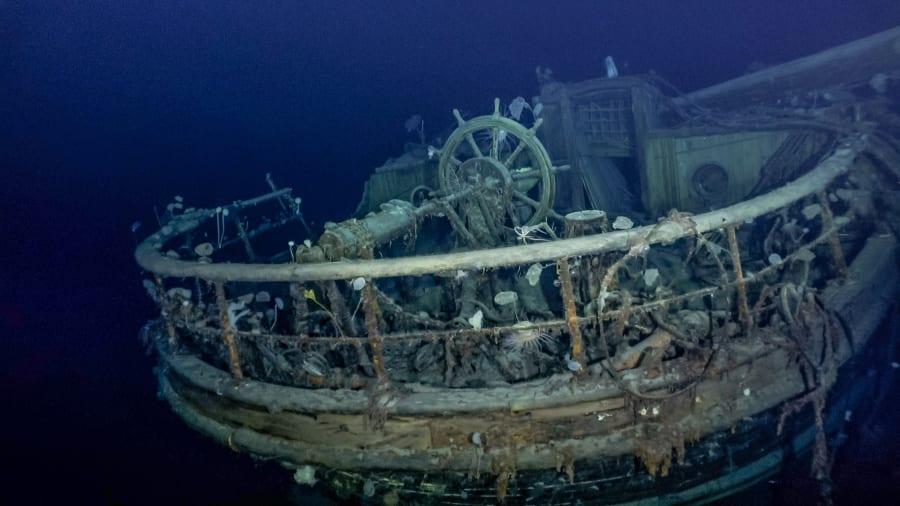 When I think about the F-35s that have been being thrown overboard, lately, I forget the long tradition the British have of leaving dead Britishers on mountaintops, sunken ships, etc. They really did a lot to junk up the planet.