I’ll drop this here to offset the not-so-cheerful video by David Attenborough that I just posted [stderr] [And that, in a nutshell, illustrates how “offsets” are bogus: you still get to pollute or do the bad thing, you just make someone somewhere else suffer for it.]

A group of NASA engineers used the JWST as a really spiffy selfie-stick: 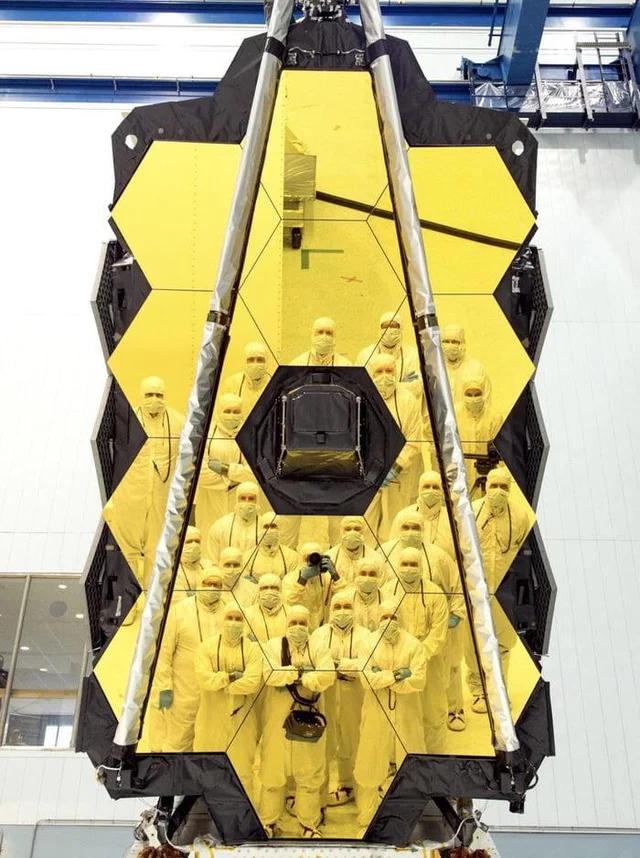 So, apparently it’s mostly down to slowly/fully tensioning the heat shield, and then aligning the mirrors, which have to cool fully down before they can be accurately aligned. I know it’s “just a matter of building a very small gear-drive transmission” but the alignment of the mirrors has to be on the order of billionths of an inch accurate, and each one has little wee bitty widgets to do it. I guess that’s one hell of a way to avoid having problems like the Hubble did – it’s an adjustable mirror system that is shaped to precision after it’s deployed.

I’ve decided I will only refer to it as the “JWST” because I don’t think it reflects the ingloriousness of its namesake.

I used to work with a guy who worked for the NRO back in the day, and one time we were talking about the Hubble and he said “it’s an ‘Arkansas cousin’ of a KH-11/KENNEN” um. I still don’t know how much of that is true, but if you look at pictures of the Hubble and the spy satellite, it is kind of interesting. 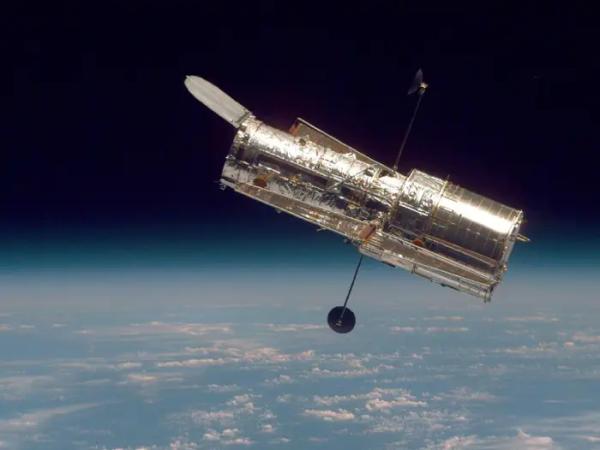 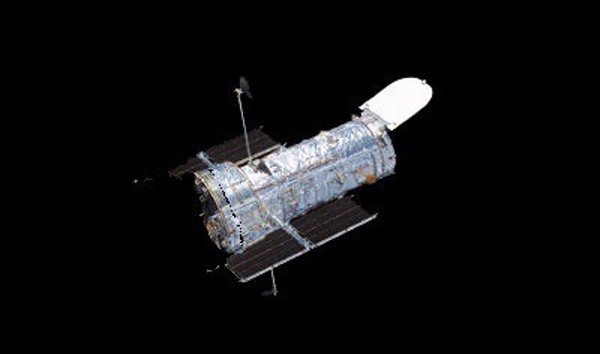 Just for fun, I switched the images around to see if you knew which was which. Another spook I once talked to made a rather bold assertion that the Hubble’s mirror flaw was because Perkin/Elmer used a mirror design that was also from a spy satellite and was designed to look through atmosphere not space. I don’t believe that one, it sounds just a bit too spooky for me. Spooks lie a lot, that’s one problem with talking to spooks.

By the way, if a spook ever says, “I could tell you but then I’d have to kill you” the correct response is, “well, tell me then! Suicide by spook sounds awesome!” There are no secrets that come with a kill order attached. Not even the ones ‘Q’ is making up.

So Much to Hate » « David Attenborough is Not Cheery