Lately I’ve been playing Pillars of Eternity (which is really good, BTW) and I noticed that the game has been tracking one of my favorite pieces of game-tech: Unity engine.

The first game in the series uses painted backgrounds and animated sprites and it looks great. The second game uses the newer Unity engine that includes 3D renderings. It also blew the top off of load-times; the game’s memory footprint appears to have godzilla-sized. I don’t particularly care (the first games I played had to load on punched paper tape, manually installed in the reader) but I’ve had Unity engine on my mind, in the back of my mind, the last few days.

OK, so this morning some commenter on Daily Kos said something funny about how much fun they have imagining Trump being dragged kicking and screaming out of the Oval Office and that crossed the beams with the Unity thought-train, and the result was a multi-million-dollar idea. You’re welcome to it, if you have some art, animation, and audio skills. Here we go: do a castle defense game in which you play (naturally) Donald Trump, trying to hang on to the Oval Office.

The game is a series of levels of increasing difficulty. You start out with basic weapons: you can stack furniture or throw it, to drive back secret service agents who are trying to come in and drag you out. You also can target foes with Tweets, which cause them to explode or something. As you play up the levels, you get assists who come in with super powers, like Jared Kushner who comes in and runs around doing nothing. Or Ivanka who kicks people. Or Melania who doesn’t care. You fight madly and as you level up you get new powers like that you can fling poop, tweetstorm, and summon burning dumpsters (brought by Rudi Giuliani). Of course the enemies do various things other than just sending waves of secret service to drag you out, they also send subpoenas you can ignore, or COVID, or whatever. 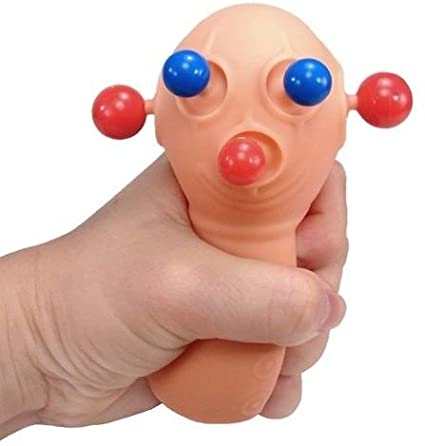 Naturally, the bosses get tougher and the waves get bigger and the action gets crazier and crazier until – if you make it to the final boss, Hillary Clinton rips the whole back off the Oval Office and Barack Obama reaches in and squishes you like Panic Pete and yanks you out and throws you into a jail cell with Bill Barr and all your friends.

Since most computers now have some kind of microphone, I’d make the audio samples in-game editable (via an option tab) so you could record your own sound patches for the secret service agents to say. “My eye! I have poop in my eye!” or whatever.

Throw it together Trump-fast and Trump-dirty and sell the hell out of it on app stores for the next 40 days, cha-ching! 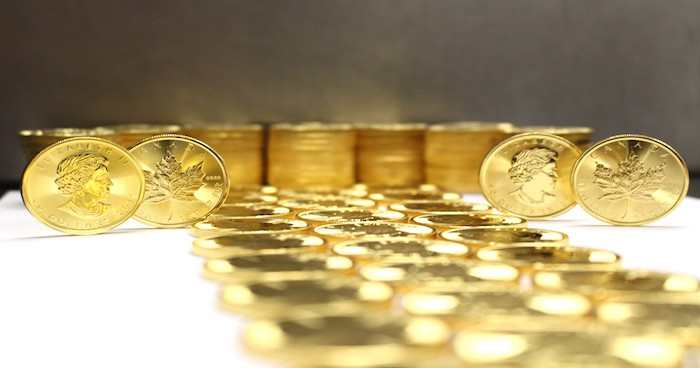 I’m only slightly joking. The gaming world is a great place to make a gymbag of money with a smash-and-grab app. The kind of money that is achievable can be truly remarkable. If you could get it on Facebook, you’d make a bazillion dollzars – and best of all, bazillionaires don’t have to pay any taxes anymore so you could keep it all!

Some Sad Serendipty » « A Story We Should All Know