As I mentioned the other day, I’ve had adult onset chicken pox, followed by pneumonia, and it was not very nice. [stderr] I’ve been remembering that experience a lot lately, and I realized the other night that one possibility never occurred to me at all: that I might die. If I had died, I probably would have experienced it as taking a nap with a surprise ending that I missed. I may have been on drugs of some sort; I have no idea.

A friend of mine’s a radiologist in a hospital and he and I were chatting by text message about how people in medicine are feeling about the whole thing. His attitude was similar to what I said about flu: it’s a really particularly shitty flu that’s about twice as bad as the one you usually get. Then, he mentioned that there are shots you can get for pneumonia that reduce the chance you’ll have opportunistic infections if you’re sick with a flu (or coronavirus). I’m looking into PPSV23 on monday: [cdc]

Vaccines help prevent pneumococcal disease, which is any type of illness caused by Streptococcus pneumoniae bacteria. There are two kinds of pneumococcal vaccines available in the United States:

CDC recommends PCV13 for all children younger than 2 years old and people 2 years or older with certain medical conditions. Adults 65 years or older also can discuss and decide, with their clinician, to get PCV13.

I’ve been doing flu shots every year on the basis that, when I used to be a consultant, any time I lost from work due to sickness was money out the window. Also, infecting your clients is not good capitalism.

He has taken to not touching his face and wearing nitrile gloves during the parts of the day when he’s in contact with other people. Particularly, grocery shopping. Last night, when we were talking, Pennsylvania did not have any outbreaks (that anyone knew of) but today there are at least two. I’m shocked that Italy has put “all of Northern Italy” on lockdown. It looks like nationalism works well for competing colonial powers, but does not lend itself to effective disaster response in general or response to pandemics or climate crisis in particular.

Out here in rural Pennsylvania, I suspect the odds are good that the local CVS will have PPSV23 available, and I’ll give it a shot (so to speak) because I am fortunate that I can afford to hedge my bets. Unfortunately, this is christian country, so there is a lot of ignorance: republicanism, racists who fly confederate flags, and anti-vaxxers. It’s interesting how particular kinds of ignorance tend to cluster together in the pockets where authoritarian religions are able to influence education, isn’t it?

Here’s another tip/thought I’ve been working on. If you’re worried about the pandemic, it’s probably not a bad idea to steer away from fresh food just for a couple of weeks. I’m fortunate because I keep a 2-3 month supply of Kitchens of India pre-packaged curries sitting in the basement. That’s not because I’m a prepper, it’s because when I used to travel a lot I’d get home sometimes at 2am and be hungry and tired and lazy, and Kitchens of India is freakin’ delicious. If you add a bit of rice on the side, or make your own quick naan bread, then you can have a feast and give your cases of MREs (Meal: Ready To Eat) to some prepper and you can watch them choke on that garbage while you have rajma masala with sriracha sauce on jasmine rice. [The other reason I have so much is because I experimented with Amazon subscriptions and got a load delivered every month for 6 months] Anyhow, the thing is this: if you buy canned foods and stuff that’s packaged, you can disinfect it by the simple expedient of leaving it in the sun for a couple of hours. UV kills all the things and it’s a lot easier than spraying your food with 10% bleach solution. 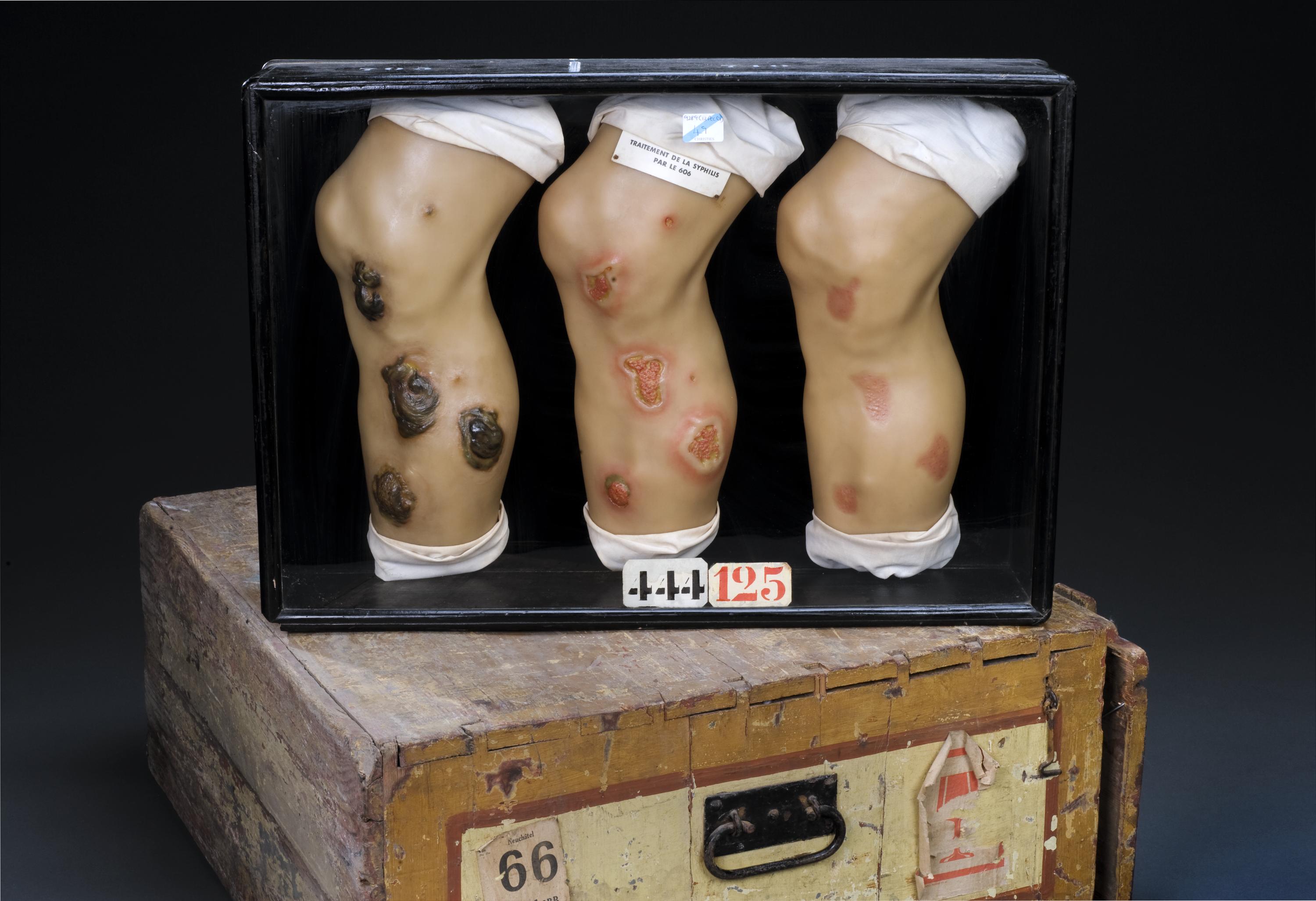 Since I’ve had pneumonia twice in my life, I’m not worried about coronavirus, it’s the pneumonia that scares the shit out of me. If you’re also older and/or not in great health and you’re worried about the pandemic, you might want to ask your doctor about pneumonia vaccines.

This is a victorian device for spritzing silver nitrate up your urethra. Aren’t you glad that we had effective antibiotics during our lifetimes? [I assume there was more apparatus and some india rubber hoses and bellows, laissez les bon temps rouler!] 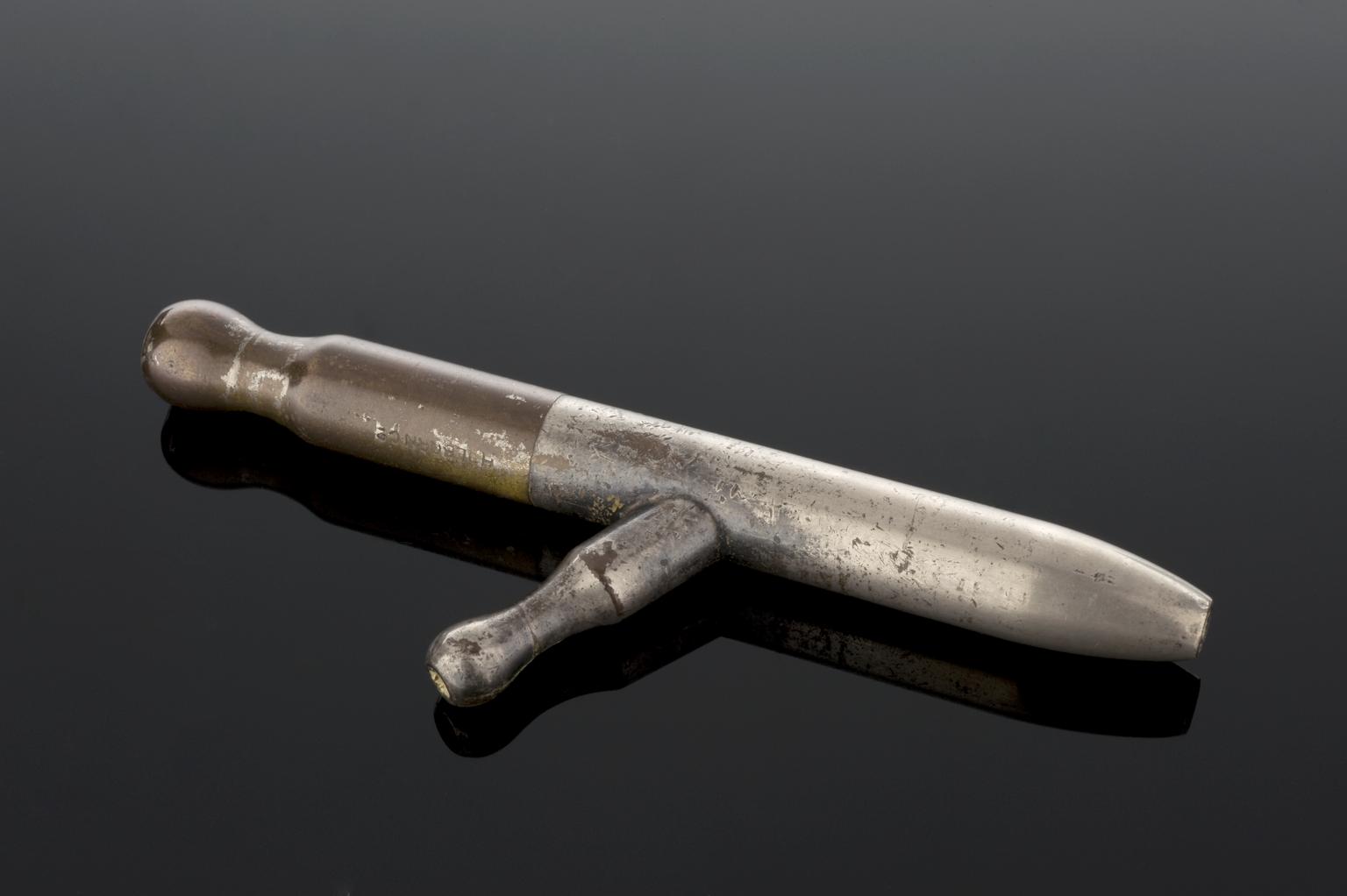 Or, if you want to drink silver, you can contact me via email and I’ll send you a few crystals of silver nitrate.

For the time being, you’re still more likely to be shot by a police officer than to die of coronavirus. So instead of wearing a breath mask, wear body armor and tactical sneakers.

Silver nitrate was also used as a “cure” for syphillis during the victorian age. That, in fact, was how Fox Talbot figured out it was photosensitive: people would be given a huge dose to drink and they’d turn black in the sun. They also used to drink mercury. Perhaps that’s what’s been eating Trump’s brain.

Did you hear the one about the anti-vaxxer goth? They wouldn’t listen to The Cure.