I’m not going to quote big swathes of this, because you should just give it a listen.

Scene On Radio podcast’s season 4 has been taking a look at the founding principles of US democracy, and digging out some of the nasty tricks that the founding fathers played in order to keep the people disempowered. I’m biased, I know, because it’s themes that I’ve covered here before, so I guess I am the choir that they are preaching to. But, if you want it pulled together in one place, with great high-quality audio and interesting interviews, it’s just the ticket: 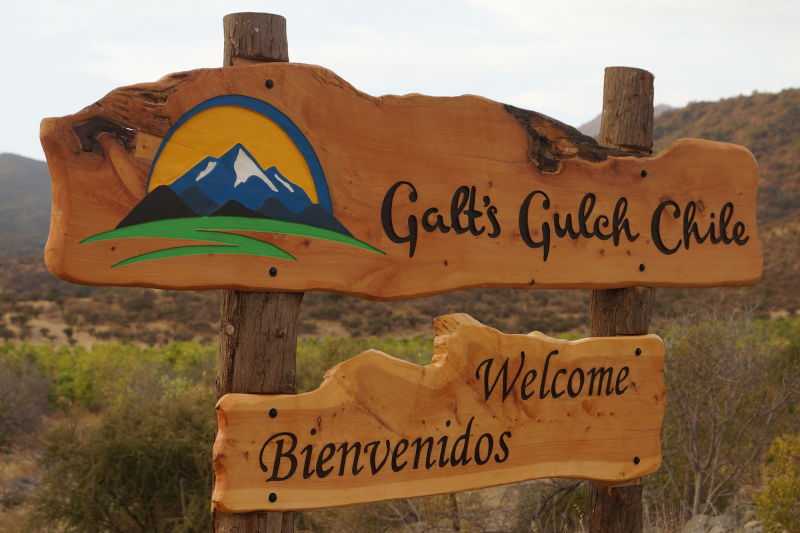 The most recent episode “The Excess of Democracy” is a heart-breaker. [scene on radio] It’s chock full of damning quotes from the great founding fathers, as they discussed how to make sure that the people couldn’t suddenly get an idea and do something. The structure of the house/senate is clearly explained in terms of how the senate can act as a brake on any attempts to change established policy. In the past, I have argued that this system was put in place because slave state politicians basically said “there will be no country at all if we aren’t able to protect slavery as an institution” – a deal which, when finally abrogated by abolitionists, resulted in the slave states’ secession.

One of the things the Scene On Radio episode frames up nicely is the relationship between the establishment of the constitution (in place of articles of confederation) and Shay’s rebellion. They draw a clear line, and I think they are right, between the first US internal tax revolt, and the establishment of a more controlled, federal state. They should not, in my opinion, have called it a “democracy” because it is clearly not; it’s an oligarchy and has always been. If you’re ever talking to a fan of the US and they start to say that stupid, “the US is not a democracy, it’s a republic!” do try to get the word ‘oligarchy’ in there before they finish their sentence.

John Biewen: The new country was in a bad economic slump in the 1780s, and the states had another big problem. To pay for the Revolutionary War, the colonies and the Continental Congress had essentially borrowed money by issuing bonds. Now the bondholders, mostly well-off people, were demanding payment. To get the money to pay off the bonds, some of the new state governments chose harsh austerity, raising taxes on their citizens. At that time, most free people were farmers getting by with little to spare. Massachusetts, under Governor James Bowdoin, raised farmers’ taxes drastically, up to four or five times the tax rates under British rule.In some other states, the people protested high taxes and the legislatures responded or got voted out. 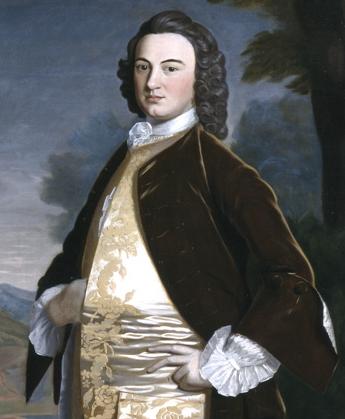 A man of the people

Ah, those ‘conservatives’ and their love of austerity. There’s nothing like sitting on the porch of your plantation in Virginia, enjoying a mint julep, while your slaves work and you extract ruinous taxes from the small farmer up the road who works the land you didn’t want.

John Biewen: Governor Bowdoin was a rich landlord and merchant, and he had a personal stake in the crisis. He personally held war bonds worth more than three thousand, two hundred pounds.

Appropriate that they named a shitty subway station after him.

The episode prior “The Rich Man’s Revolt” [scene on radio] summarizes the view that the founding oligarchs were mostly greedy slave-owning speculators who led a rebellion in order to protect their ill-gotten gains. If you want to, you can picture George Washington and Thomas Jefferson as hyper-libertarian followers of Ayn Rand before Ayn Rand came along to distill their philosophy. The United States is Galt’s Gulch made to work, by basing the labor pool on slavery. I feel dirty even writing that, but that’s what it is. Really.

Give them a listen; you will – I promise you – learn depressing things.

John Biewin and Chenjerai Kumanyika also have beautiful, soothing, voices. I’d listen to them talk about golf, and I hate golf.

Go give it a listen.

Sunday Sermon: There is No Line In The Sand » « This Would Make a Great “Nightmare Disaster” Movie