… to deliver you your slap on the wrist. Naturally, 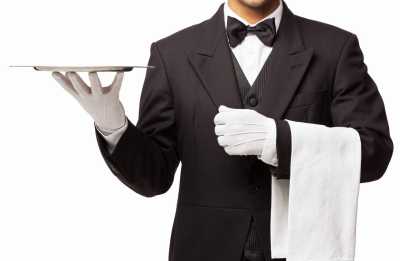 it will be delivered on the wrist of a subordinate of your choosing, at a time that is convenient for you.

The maker of OxyContin, Purdue Pharma, and its owners, the Sackler family, are offering to settle more than 2,000 lawsuits against the company for $10 billion to $12 billion. The potential deal was part of confidential conversations and discussed by Purdue’s lawyers at a meeting in Cleveland last Tuesday, Aug. 20, according to two people familiar with the mediation. 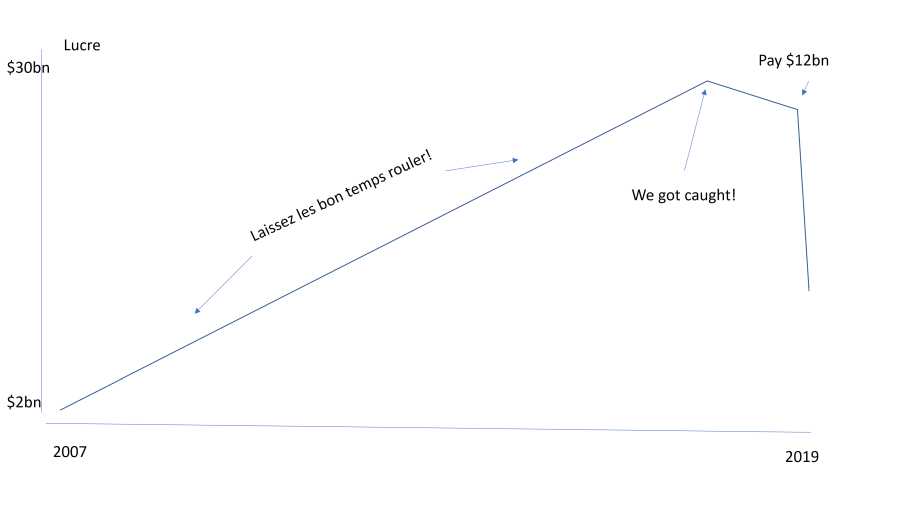 If you were to chart their profits over time, it would look something like the above. 11 years of spectacular growth and profitability, ending with shame, disgrace, and the loss of 3 months of income. To be fair, the market for Oxycodone is probably down. Someone who paid more attention in calculus than I did could estimate what that growth-rate looks like over 12 years, but I’m taking a wild-ass guess it’s around $190bn, which makes a $12bn settlement look like peanuts.

Since Purdue Pharma is a privately held company, it’s not even as though their shares took a pummelling in the stock market, either. Basically, $12bn is a pittance to them. I mean, it’s real money and I suspect some of the executives are going to cry real tears, but they’ll be happy to get the whole thing behind them, if they can, at that price.

Remember, the Sacklers already arranged it so that they have a CEO in place who has agreed to be the “fall guy”; it’s part of his compensation package. [stderr] Purdue has also already battened the hatches and … uh, fired their sales force and marketing people, to save money since their services will not be needed until the ship stops taking on water.

It sounds to me like the Sacklers are trying to cash out of their albatross so they can hightail it away with “a few billion” nothing much. But, wait! [ars]

It would do so by first declaring Chapter 11 bankruptcy and then restructuring the company into a for-profit “public benefit trust” that would exist for at least 10 years. According to Purdue’s lawyers, the value of the trust would include $4 billion in drugs provided directly to the plaintiff cities, counties, and states. (Some of those drugs would be opioid-overdose rescue drugs.) The remaining $3 billion to $4 billion of Purdue’s share of the settlement would come from profits from drug sales.

I see. So Purdue would liquidate most of its assets and then would continue selling drugs for a while. After all, the first shot’s free, right? It sounds to me as though Purdue’s proposal amounts to “let us get out of the drug business neatly and you guys get a great big slice of the action.” In other words, Purdue is proposing to hand the entire scam over to the state and the lawyers, “here ya go!” potentially leaving ${who} in the drug company business. All that this will accomplish is it’ll fatten up a bunch of litigators and create a new market for an opiate painkiller that will be filled by another pharma company. Codeine, Hydrocodone, Hydromorphone, Fentanyl, Valium – hey, laissez les bon temps roulez – those markets are going to pop. 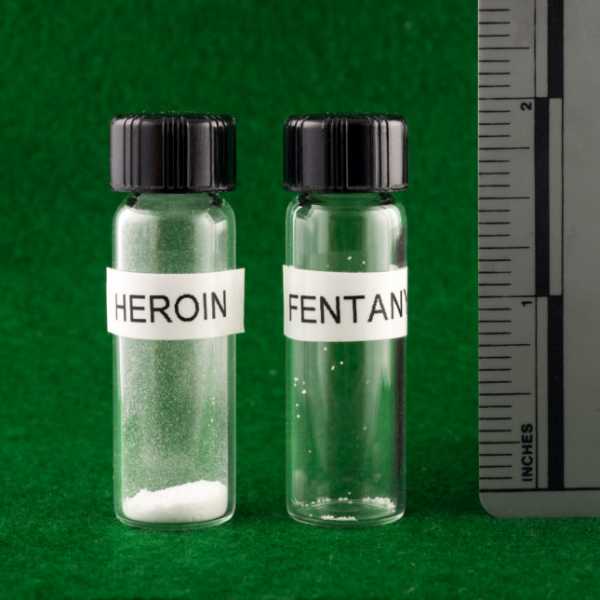 Fentayl: easier to smuggle than heroin or oxycodone! It’s a great market

The Sacklers don’t sound like they’re movie villain nasty, but if they were, they’d already be setting up a new shell company to sell Fentanyl dermals like hotcakes in Mexico; it’s a shame to see such a great market go unfilled. Let’s leave it to the US to build a wall to keep the stuff out. If you start seeing a lot of press about the government starting a war on Chinese-made Fentanyl imports, that’ll because some capitalist has hired a lobbyist to try to get the government to protect the domestic Fentanyl market. I used to think nobody’d be that cynical but now I realize how naive I have been: capitalists would eat their own children if it’d make them $1 more than eating yours, which they’d do for free.

For the Sackler’s part of the offered deal, the family reportedly said it would give up ownership of Purdue and pay out at least $3 billion and potentially up to $4.5 billion. The family, which has an estimated collective wealth of $13 billion, will get the money for the settlement by selling off its global pharmaceutical company, Mundipharma. The payout will depend on how much the family gets for the sale. If Mundipharma sells for more than $3 billion, the Sacklers could tack on as much as $1.5 billion more.

Let me see if I can parse that out. The Sacklers, who were making tons of money during the period I labeled on my chart as “Laissez les bon temps roulez” are willing to sell the shell corporation through which they shelter all their Purdue Pharma shares and other assets, and the settlement will consist of that. Presumably, after taxes. In other words, the Sacklers will experience minimal out-of-pocket expenses, probably some whopping lawyers’ bills but nothing else.

It’s hard to translate lawyer and capitalists-speak, but I guess I’ll try. Here’s the stick:

In last week’s meeting, lawyers for Purdue reportedly warned plaintiffs that, if they did not take the offered deal, the company would declare bankruptcy anyway. Any other settlements or payouts amid a standard liquidation process, the lawyers said, would be considerably smaller.

“If you don’t take our deal, we’ll spend all the money on lawyers and lobbyists and you’ll end up with nothing. The Sacklers have already fled town with great big bags of money and they’re giving you the choice between ‘here are the table-scraps’ and ‘you can fight over the table-scraps with an army of vicious lawyers and sharks.’ Either way, we’re going to be enjoying the sunset from the deck of our new yacht, which we have named Number 22. Do you want to know why we named it that? Oh, wait, Daimler 4‘s here. Gotta go.”

Where to Hold the Next G7 » « Going To The Dark Side