Ten years ago I was invited to speak at a conference in Norway, at Svalbard. The conference was cancelled because Svalbard, which was a cold and snowy place, was experiencing a heat-wave and it was a mud-choked mess unsuitable for people wandering about it. 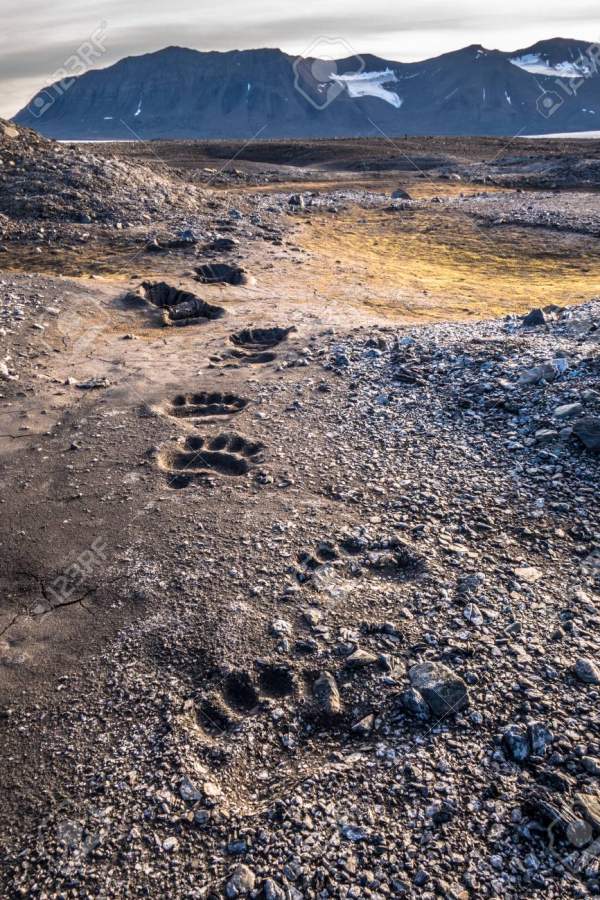 Apparently it used to be a great place for polar bear-watching but the polar bears moved further north, away from the mud. If you’ve seen pictures of the big “polar bear viewing buses” with the frustrated polar bears outside, trying to get at the creamy filling inside – being on that bus is what I missed. Which is why I’m really not too sad about it.

What worries me about all of this is that Svalbard is experiencing heat increases that are at the high end of what projections for climate disaster predict. Right now, the various climate accords are trying to pretend that humans will be able to hold the temperature rise down in the 2C-3C range, but Svalbard has blown right past that. [uib]

Since 1971 Svalbard has experienced a winter warming of 7C. This has caused major changes, and there is an urgent need to plan for the future, states the new “Climate in Svalbard 2100” report.

I understand that local climate is going to vary differently from global but if we were experiencing global temperature rises of 7C, we’d be having die-offs in the hotter parts of the world. Although, that’s happening too: my parents are in the south of France right now and they say it’s pretty awful if you do anything but lie about in front of a fan and drink water. That’s going to work for 86 year-old retired academics but there are important jobs that require people to be outside in that heat, doing things.

The global temperature rise has been about 1C. It’s the variations that are going to do the damage.

“Winter warms four to five times as fast as summer. We have roughly lost about two months of winter on Svalbard since the 1970s. If we carry on with business as usual, we will lose two months more before 2100,” says Lars Henrik Smedsrud, professor in polar oceanography.

Everything that changes is expensive:

For a medium to high scenario of future greenhouse gas emissions, the projections of annual rain- and snowfall is expected to increase by 45% to 65% by the end of the century. As the number of frost days is projected to be half of today, more precipitation will come as rain. Rainfall and warming events during winter time have already increased. More extreme rainfall is expected, both in intensity and in frequency.

A consequence of large rainstorms is avalanches and landslides causing damage to the local infrastructure. There have already been several incidents with heavy rainfall during mid-winter, causing damage to infrastructure. Snow avalanches are frequent in Svalbard and have caused several fatalities. In December 2015, two people died after an avalanche destroying ten houses in Longyearbyen. Both in November 2016 and December 2017 avalanches and landslides have reached the settlement in Longyearbyen.

The “Doomsday Seed Vault” is on Svalbard, where it is pretty far from nuclear war and plague, but is right in the middle of climate change. [wik] 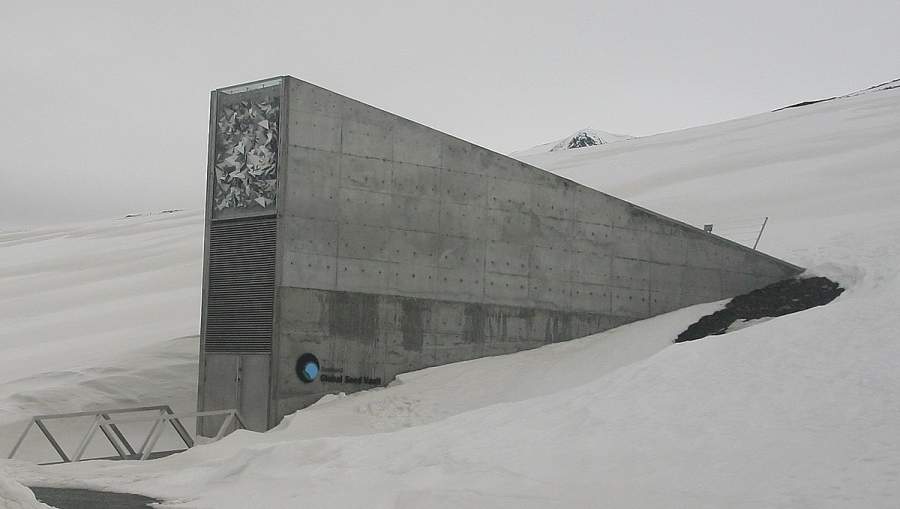 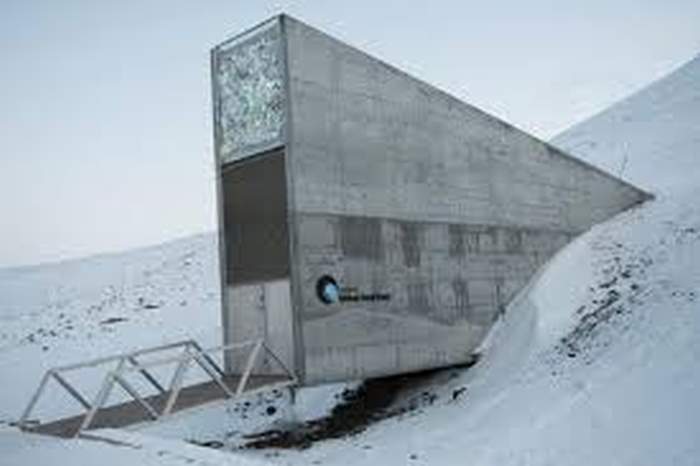 the area around the vault melts, there’s water infiltrating where it shouldn’t, and the landscape around the vault is in motion. It’s hard to tell how much of that is just the camera angle and the photographer subconsciously trying to correct for the angle of the building. [guard]

“A lot of water went into the start of the tunnel and then it froze to ice, so it was like a glacier when you went in,” she told the Guardian. Fortunately, the meltwater did not reach the vault itself, the ice has been hacked out, and the precious seeds remain safe for now at the required storage temperature of -18C.

Record-breaking heat across Alaska is pushing tourists to beaches, and sending flames across the unseasonably hot, dry state.

Anchorage experienced higher than average temperatures nearly every day of June, reaching a balmy 80F on days that once maxed out at a mild 67.

The weather is forecasted to heat up further through and after the Fourth of July, with temperatures expected to climb to nearly 90F in Fairbanks and Anchorage over the weekend.

If the forecasts are correct, the state could set several new local heat records before the week is out.

The Bering is also experiencing about a 5C temperature rise right now – which is what boffins were projecting as a “worst case scenario” for right about now, if we stayed on the worst possible climate trajectory and the feedback scenarios regarding albedo change and methane release were happening.

We’ve got nazis practically goose-stepping in Washington and the world is burning.

History shows again and again how nature points out the folly of man.

Sherman Was Too Nice » « Forging Fourth