When the Quing Dynasty was defeated by the British during the opium wars of 1842, the British demanded concessions – literally, a “concession” being a “thing that is granted”, in this case being Hong Kong. Prior to the opium war, the dynasty refused to trade with the European powers – but that was bad for business.

The European powers smashed the Quing Dynasty, which had a massive but ineffective military, weakened by generations of corruption, and required various concessions for trade. In other words, they “opened a new market” using gunboats, as capitalists are still wont to do. The US, a newly rising power, got in on the act, too. The British used their trade concession to flood China with opium, extracting massive amounts of gold and silver from the economy, and poisoning a lot of people in the process. When the Chinese dynasty attempted to resist, it was repeatedly crushed, and each crushing resulted in punitive sanctions or horrific military retaliation (including things like burning the imperial palace and a ton of priceless cultural artifacts, and massive slaughters, etc.) This set China up for being successively worked-over by anyone who had a modern army and eventually (after being brutalized by the Japanese) the Chinese monarchy collapsed and was replaced by a popular nominally communist dictatorship under Mao. That’s a thumbnail sketch of the great beat-down China endured from the mid 19th century to the mid 20th century and the low points of that will give you an idea why China today is concerned with defending itself against economic and military imperialism from other powers. To the Chinese government, Trump’s “trade war” is doubtless eerily familiar – it’s yet another in a seemingly endless set of imperialist dictates intended to keep China subservient and easily fleeced economically. 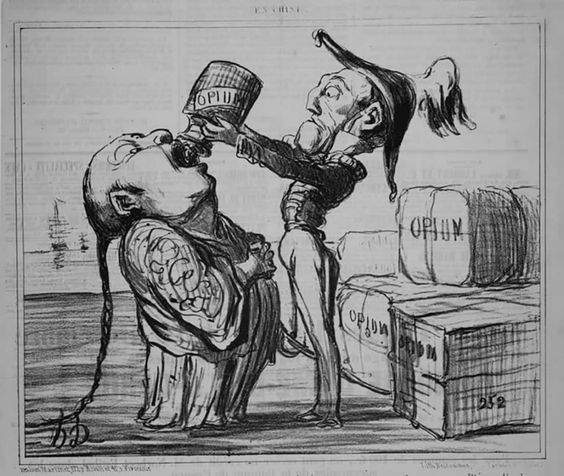 I’m not sure when and how the British came up with the face-saving “give us a lease” trick, instead of simply taking over territory the way they used to, but that’s how Hong Kong became a British “territory” – a long-term “lease” that made Kowloon and 100-odd outlying islands a British colony. Basically, that means that all the people occupying the area became – cha-ching – subjects of an old white monarch 6,000 miles away. That’s some “consent of the governed” for sure, isn’t it? The people were traded like a bunch of bottle caps, and when the lease expired, they were traded again. This was (and is) a massive problem in imperial territorialism: China still feels that Hong Kong is “part of China” but the Quing Dynasty has long since passed into the history books, and everyone who agreed to that deal is long since dead. None of that matters to the people, of course, who “consented” to be shuffled around like entries in a ledger. Now that the UK managed to lose its empire in fruitless European family squabbles, it is no longer sufficiently powerful to convince China that Hong Kong is not theirs any more. It’s another territorial issue stemming from the utterly irresponsible way that England shed the pieces of its empire. The “lease” idea is farcical and doomed from the beginning to cause problems in the future, and now that future is here. I suppose that had England managed to maintain power, they would have told China “nuh huh, not happening” and that would have been that. But that’s not how history played out. China, naturally, wants Hong Kong back because it’s hugely valuable, now, and the “lease” with the Quing Dynasty still applies to modern China, presumably. 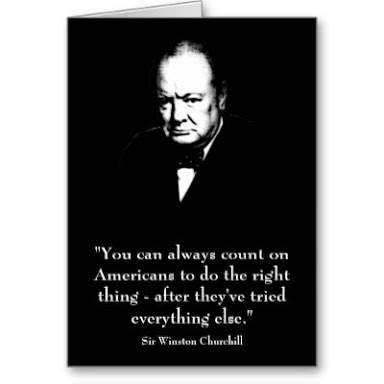 Hardly one to talk

The British really fucked up. Unlike the American “colony” which was established when China was weak (again) during its revolution, the British didn’t tell Mao, “that deal we had with the Quing was abrogated when the Quing collapsed.” That might have worked, back when China was weak in 1949, but it definitely wasn’t going to work in 1997.

What’s baffling to me, about this situation, is that a separate culture is just sort of being “returned” to its ‘motherland’ as part of a bogus political arrangement of convenience made with a power that has long since disappeared from the Earth. In fact, both powers that made that arrangement have long since disappeared from the Earth and good riddance to both of them. It strikes me as vaguely obscene that the citizens of this one political entity have been told, “hey, you’re on that trading card, so we’ve swapped you to these other guys, have a jolly day.” How does any of that square with any kind of belief in nationalism or sovereignty? How does any of that square with a belief in government by the consent of the governed?

Around about 1950, England could have helped Hong Kong establish its own democratic state and let them – you know – have a referendum as to whether to exit and return to China, or become independent. The gigantic amounts of value that Hong Kong came to represent were just too irresistable. Thus, nationalists continue to trade in human flesh, only they do it on a grand scale, and when the people protest, they get their asses kicked. Same as it ever was. Nationalism is a great big horrible lie.

Brexit is one clear instance where English imperialism is finally biting it on its own ass, a bit. Of course the people who really caused these problems are all safely dead and buried and can no longer be brought forward to stand trial for their crimes. But, England experiencing difficulty for how badly they unwound imperialism: cry me a river. I hope that when it’s the US’ turn in the barrel, its leaders suffer worse than the people – but, unfortunately, that’s never how it seems to work out.

The phenominal beatdown China suffered in the last century and a half probably goes some distance to explaining why they are so concerned about respecting US and European intellectual property rights: all outside economic influences are perceived as extractive because… they are.