A recent FOIA released an archive of NSA motivational posters.

The entire archive (it’s fascinating) is on governmentattic [ga]

When I worked at Trusted Information Systems in the early 90s, a lot of the company staff were ex-NSA; about 80% of them, in fact. Many of these ‘motivational posters’ hung non-ironically in offices. 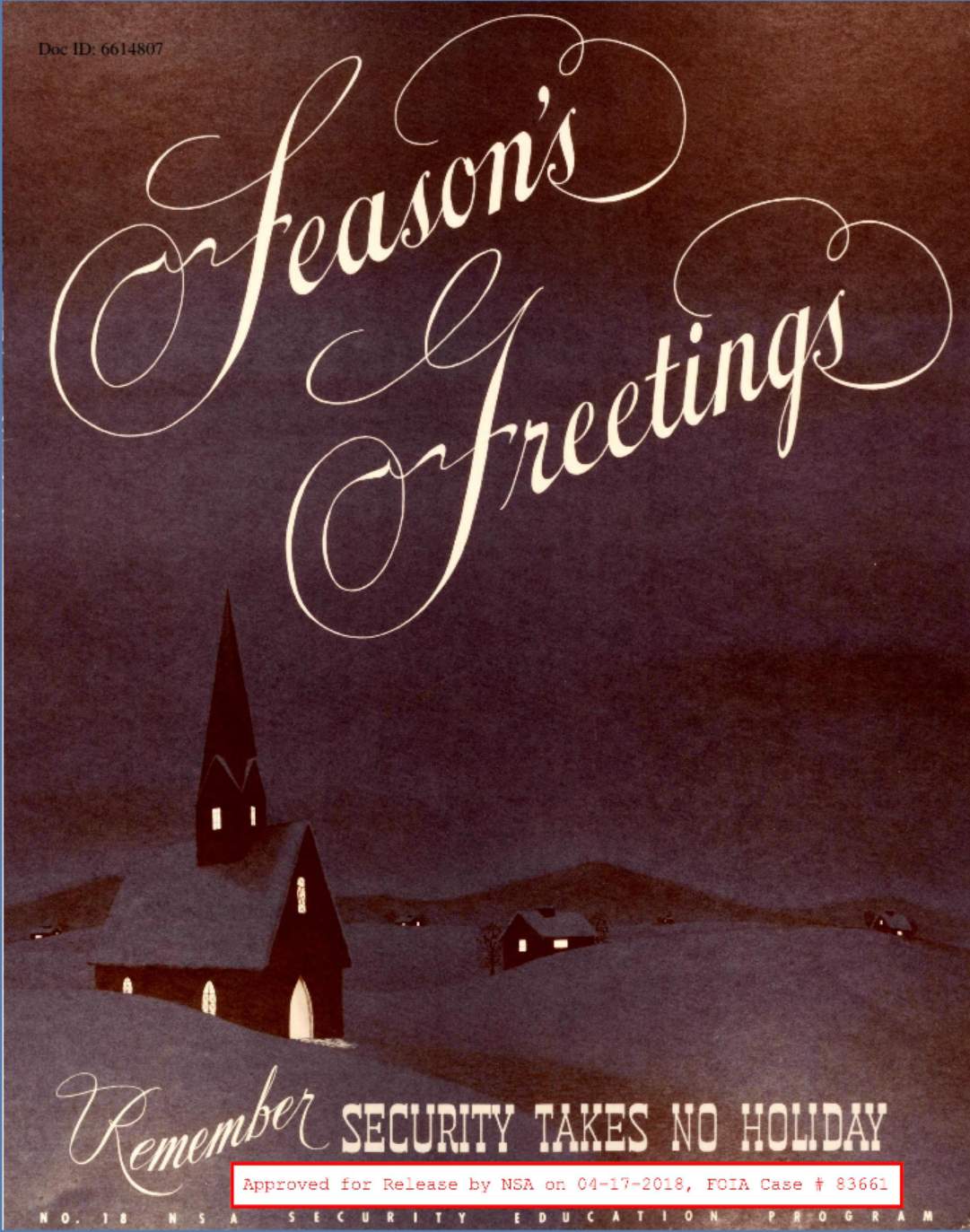 I wonder who designed them, and whether they believed in what they were doing? Probably. The NSA tends to recruit blindly ultra-nationalist staff, and a great deal of evangelicals, too. 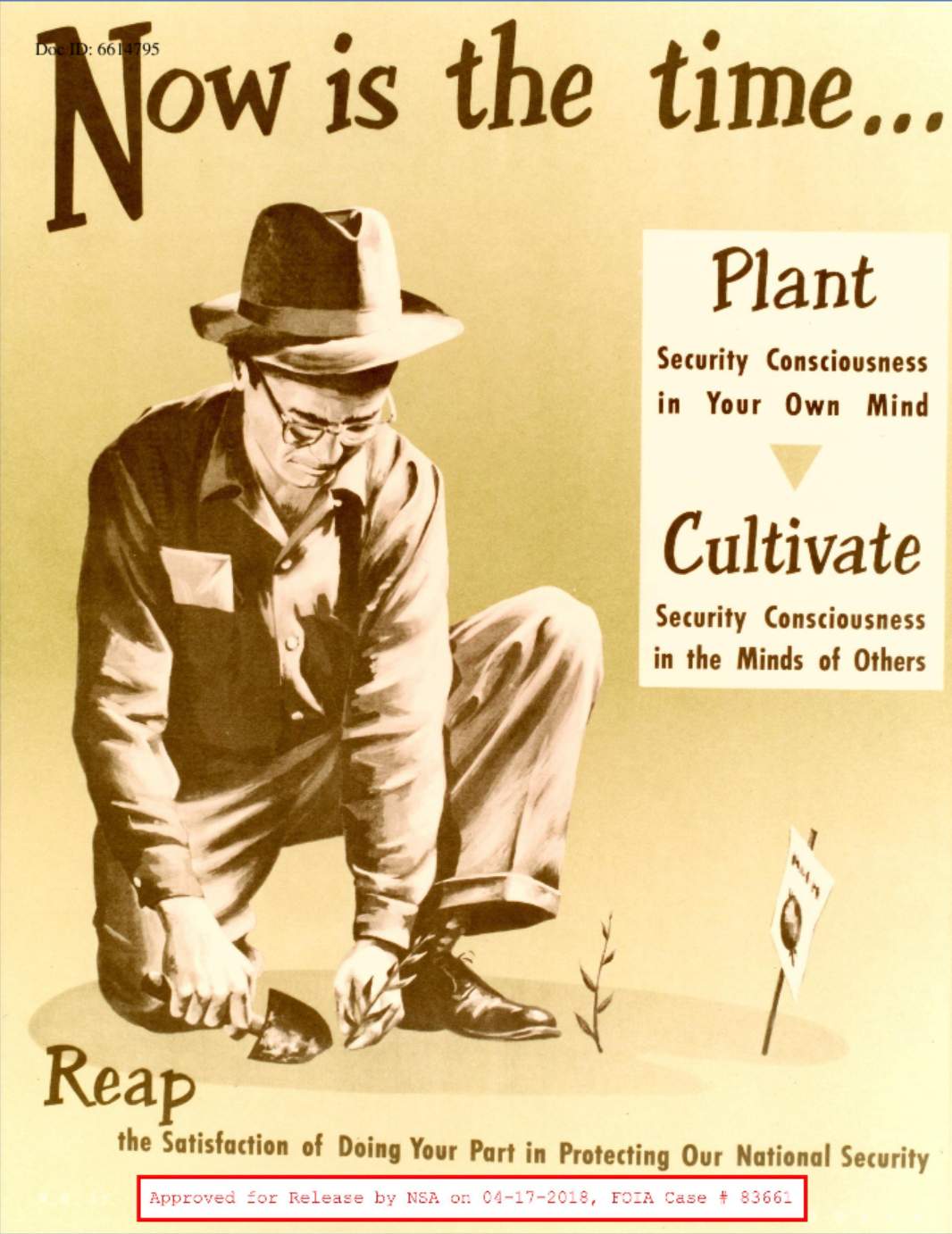 I wish the stupid release marks were not present (yes, I know: photoshop) – these would be pretty fun to print with one of those “instant print” services and hang up all over the walls at my studio. 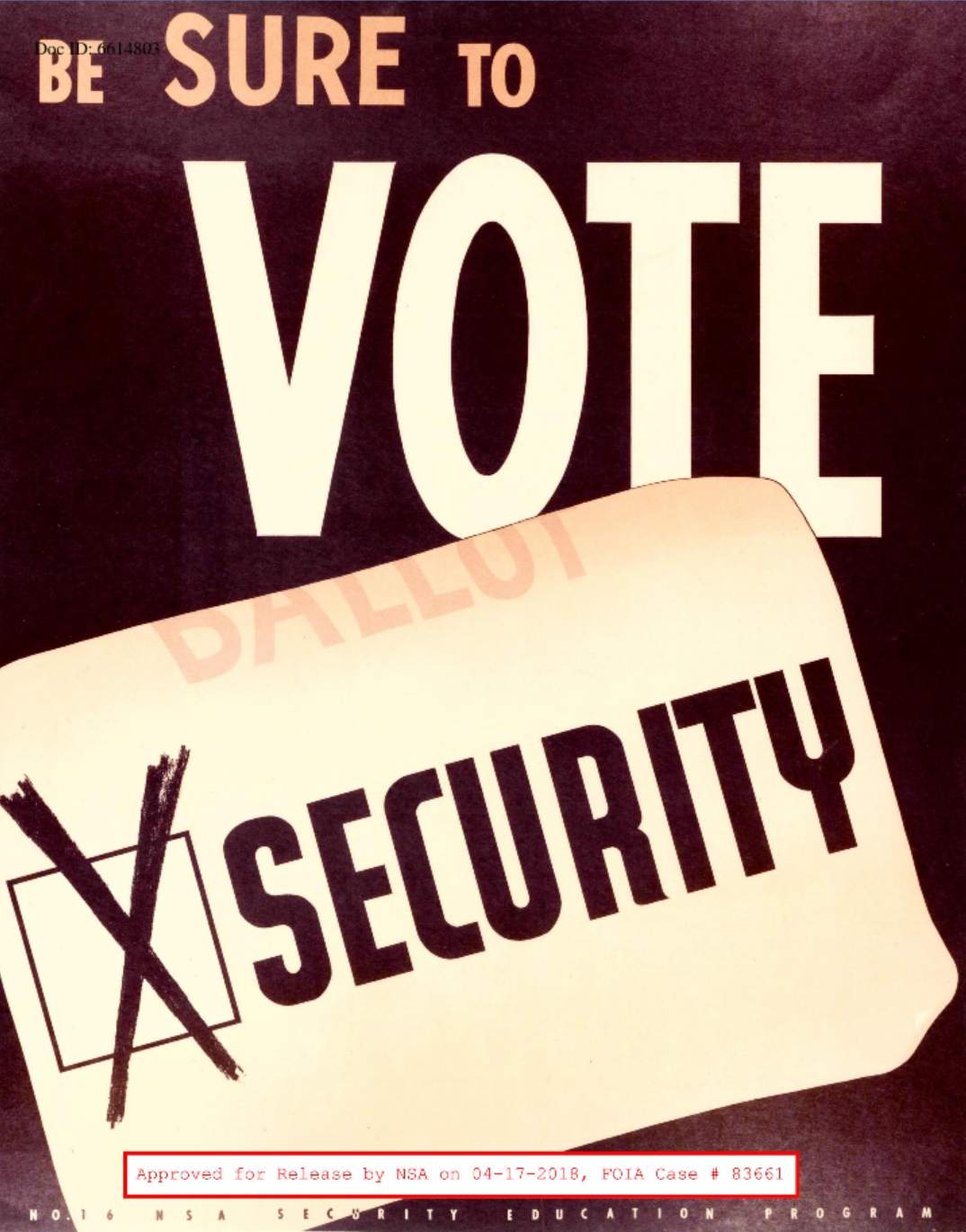 What security guy can’t get behind that message? Joking aside: we’ve been warning about voting machine security for almost 20 years now. It’s as if the powers in office want to be able to decertify a vote any time they, uh… uh oh.

This one is good: The primacy of the individual is a lie – The State is everything! Trust big brother. 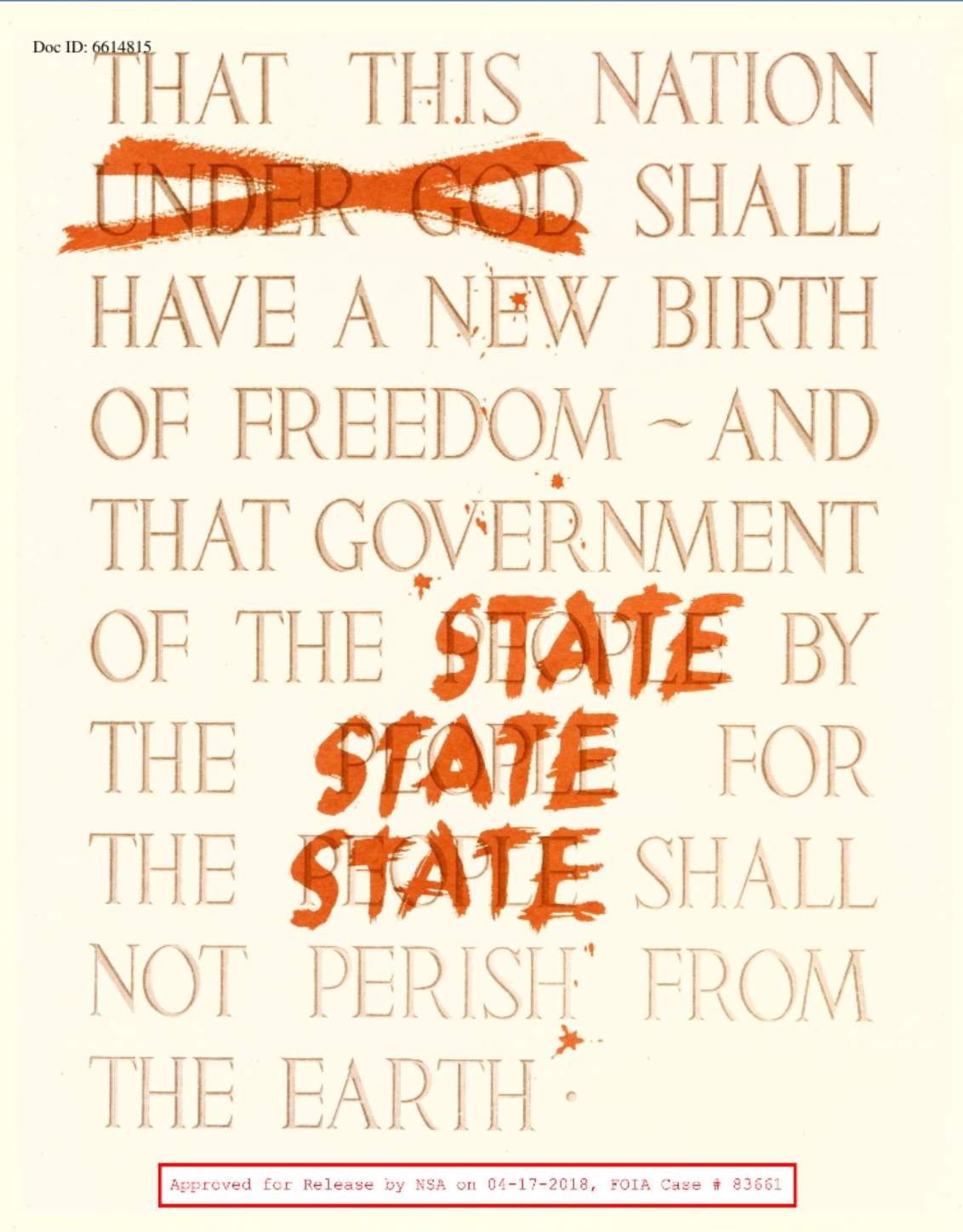 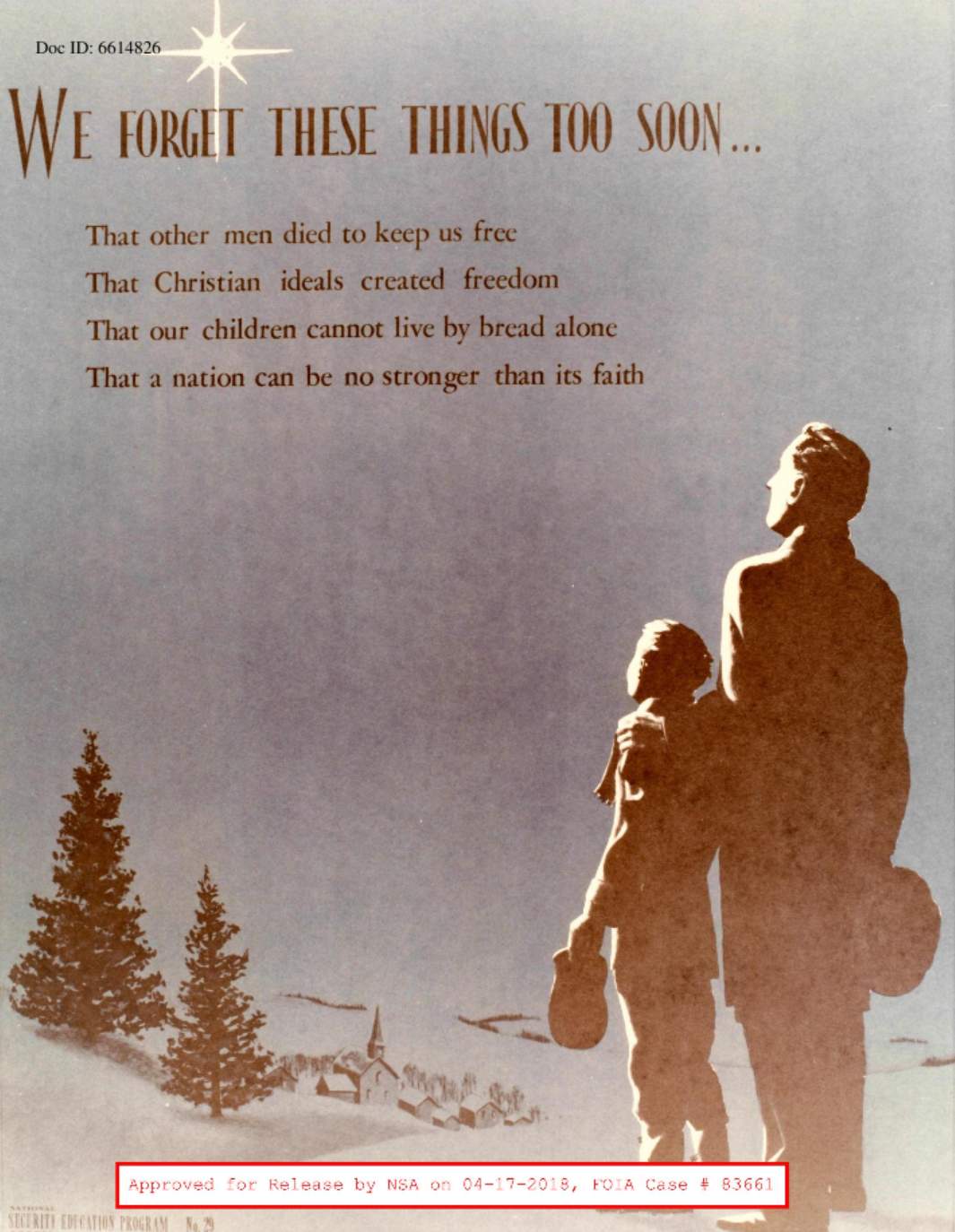 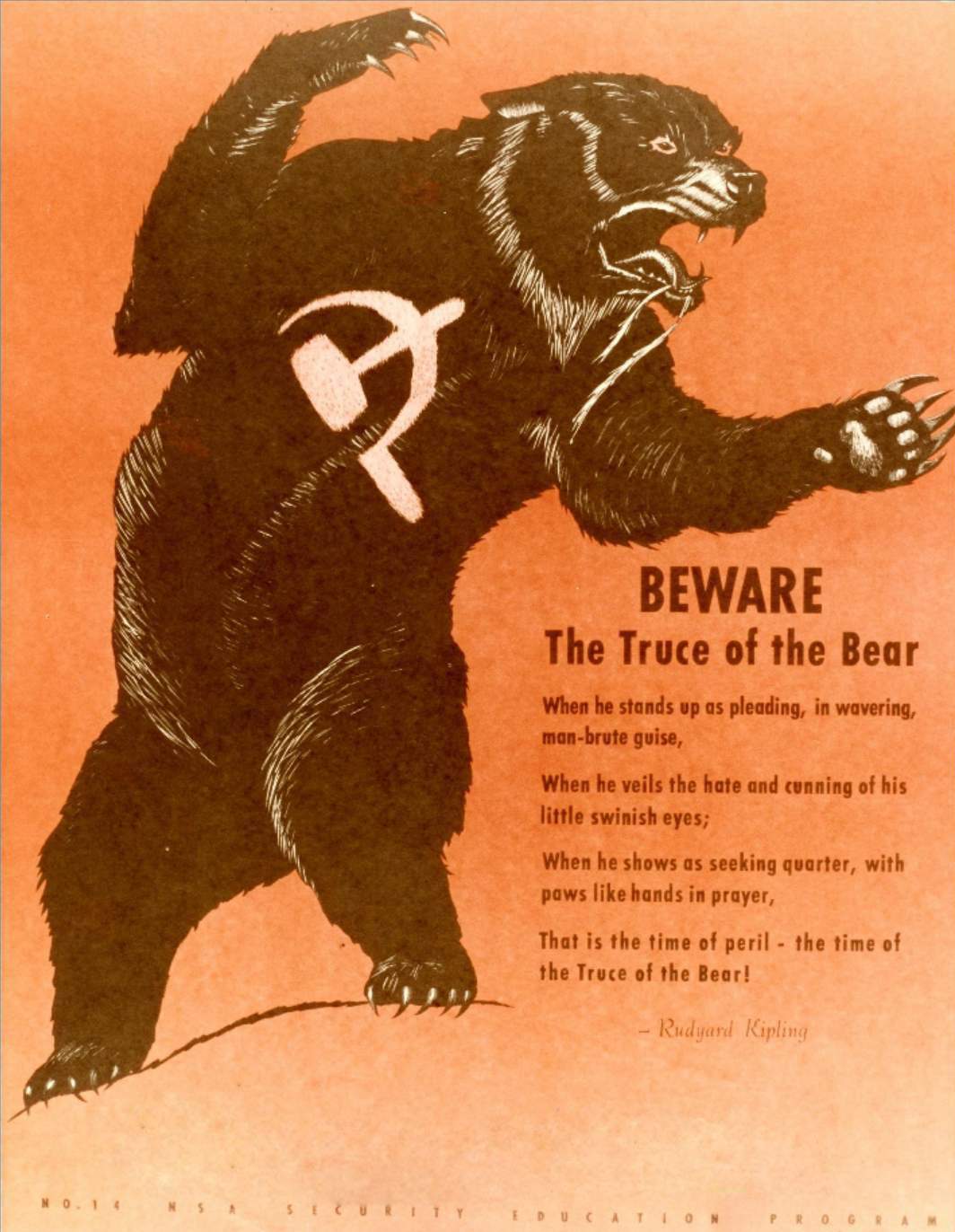 Review: In the Year of The Pig (1968) » « Monday Meslier: 178 – An Atheist Has More Motives for Acting Uprightly, More Conscience Than a Religious Person