Fascism. I mean, that’s why I enlisted in the Air Force – to fight against fascism. And it’s a good war, it’s a just war. What can be more obvious? They are evil, we are good. 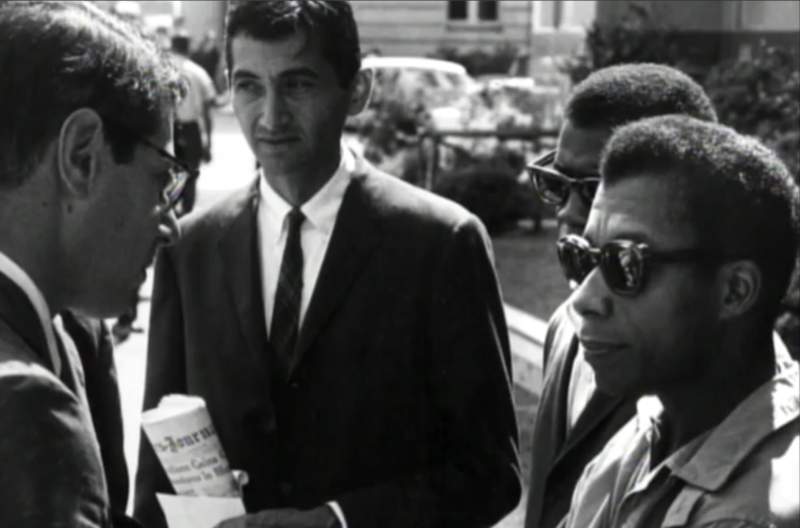 On the little town in France we were trying out napalm. It was the first use of napalm in the European theater. I think by now you all know it: napalm is one of the ugliest little weapons. Who knows what reasons, what complex of reasons, led us to bomb a little town in France when everybody knew the war was ending. And, yes, there were German soldiers there hanging around – they weren’t doing anything – they weren’t bothering anybody. But they were there; it gives us a good excuse to bomb. We’ll kill some Frenchmen, too, what does it matter? It’s a good war.

“Who is dying?” I didn’t know who was dying because when you bomb from 30,000 feet (this is modern warfare, you do things at a distance) it’s very impersonal. You just press a button and somebody dies. You don’t see them. I dropped bombs from 30,000 feet and I didn’t see any human beings. I didn’t see what’s happening below.