This is a counterpoint to our lesson regarding the parking pastor. [stderr]

This fellow is a master of strategy. [limelight]

Freemason Glenn Langford, 51, has been granted bail after being accused of damaging a pipe organ at Brisbane’s Masonic Memorial Centre on Wednesday night. Authorities discovered him lying inside the sizable instrument, drunk and naked. He had with him a remote controlled police car and toy gun, and was arrested on the scene.

Unfortunately, he did place himself in a perilous position, and – worse – damaged some rare and beautiful things.

Yet, he confronted the situation fearlessly. Perhaps, because he did not remember what happened:

When queried as to why he was found naked in the organ, Langford told 7 News that he didn’t have an explanation. “Things just got a little loose… I was out of it. I apologise to all the righteous Freemasons everywhere.” 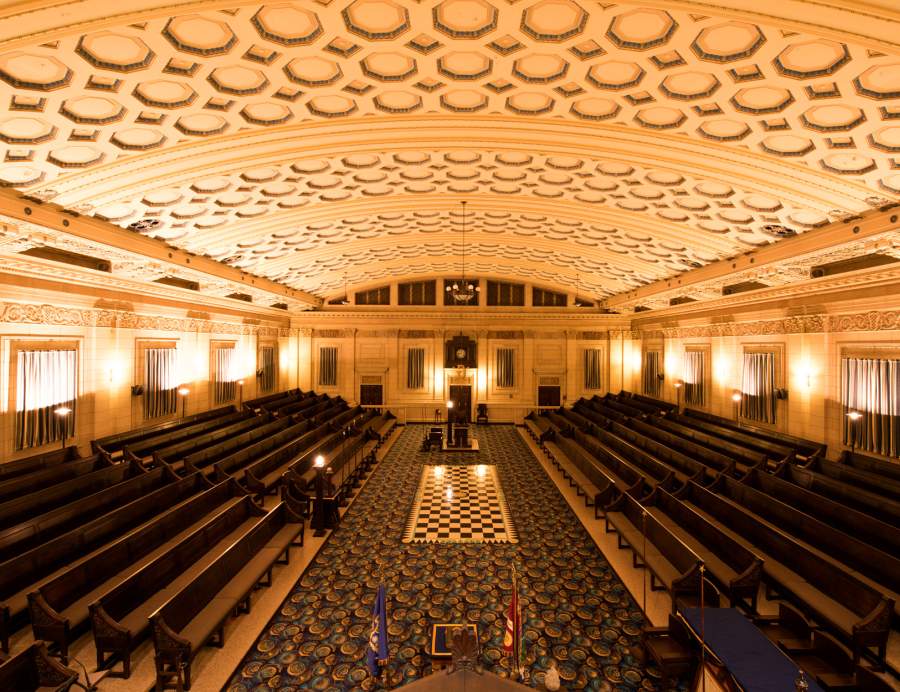 He probably would have been able to escape the peril with no additional personal damage, had he not also done some serious and unfortunate damage.

Langford allegedly broke into and flooded the premises by turning on taps, which set off a fire alarm alerting the police to his presence. He stands accused of damaging the pipe organ and a decorative wall. Insured for over a million dollars and installed in 1930, the organ’s damage is believed to be irreparable, according to the building’s caretaker.

Why a remote controlled police car? And why inside a pipe organ? These are great mysteries.