They call them “IED” (Improvised Explosive Device”) but somehow forgot the ‘T’-word.

Imagine the freakout if ISIS claimed responsibility for this: [fox] 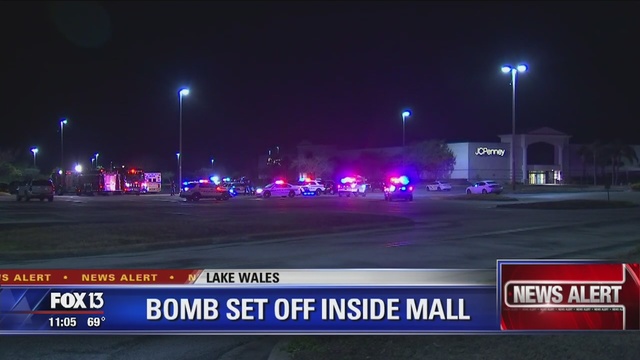 Lake Wales firefighters say they were called to the mall at 5:22 p.m. for an alarm. While they were heading to the mall, the call changed to a structure fire.

Late Sunday night, police said the devices were flares wrapped in electrical tape inside a plastic pipe. They were then ignited and set off.

It’s Fox News reporting this! Sure sounds like someone was trying to terrorize a shopping mall, to me.

Based on information provided by witnesses, investigators said they are looking for a person of interest who is described as a middle-aged white male, with a “heavy/stocky build,” wearing a gray shirt and a gray hat.

Never mind. Not terrorism. Probably just someone harmlessly role-playing a terrorist. Let’s go back to trying to stop bad muslim people (who are the source of terrorism!) from immigrating. Oh, wait, this just in: [cbs] 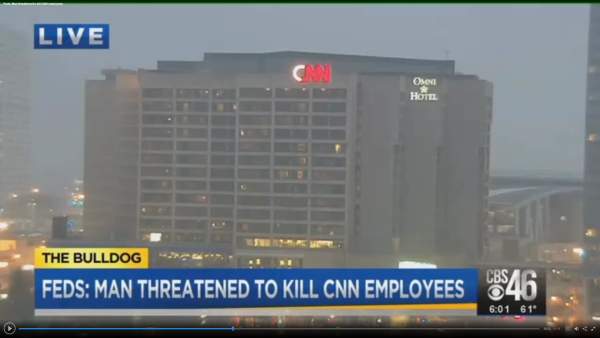 ATLANTA (CBS46) –
A Michigan man was arrested after an FBI investigation, accused of threatening to travel to Atlanta to commit mass murder at CNN headquarters.

According to federal court documents obtained by CBS46 Monday, 19-year-old Brandon Griesemer made 22 calls to CNN earlier this month.

It began with claims of “fake news” and ended with threats of violence.

Griesemer told a CNN operator, among other things, “Fake news. I’m coming to gun you all down.”

Omitted from the reporting: Griesemer had been calling and leaving threats at mosques. But will he be charged with terrorism? If a muslim left threatening messages at Fox News, would he be?

Meanwhile, the Department of Homeland Security has issued a wonderfully-crafted report in which they deliberately mangle statistics to make terrorism seem like it’s not a domestic white people problem: [doj]

Today, the Department of Justice (DOJ) and the Department of Homeland Security (DHS) released a report, revealing that three out of every four, or 402, individuals convicted of international terrorism-related charges in U.S. federal courts between September 11, 2001, and December 31, 2016 were foreign-born. Over the same period, U.S. Immigration and Customs Enforcement removed approximately 1,716 aliens with national security concerns. Further, in 2017 alone DHS had 2,554 encounters with individuals on the terrorist watch list (also known as the FBI’s Terrorist Screening Database) traveling to the United States.

I feel like I owe psychologists and social scientists an apology for accusing them of being discredited hacks. Because they are chump change compared to DHS. Let’s parse the important part over here on our dissecting table under the harsh lights:

three out of every four, or 402, individuals convicted of international terrorism-related charges in U.S. federal courts between September 11, 2001, and December 31, 2016 were foreign-born

By only looking at international terrorism-related charges, you can leave off the much larger number of domestic terrorism-related cases, like Adam Purinton [nyt] – the ultranationalist drunken asshat who shot two Indian software engineers who worked for Garmin in Kansas, because they looked foreign. That’s not international so the DHS doesn’t have to count it. Or the Bundys. Or the neo-nazis [propublica] and KKK (not that those guys get charged very often) or: [npr] 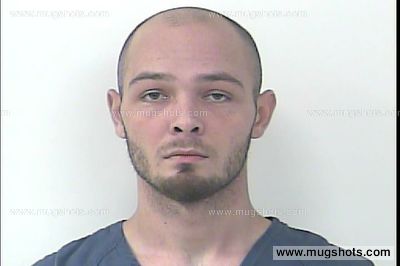 An armed man who stopped an Amtrak train in Nebraska is facing a terrorism charge after the FBI discovered ties to “an ‘alt-right’ Neo-Nazi group,” a cache of weapons and allegations that the suspect, Taylor Michael Wilson, had talked about a desire to kill black people.

Federal authorities have filed a terrorism charge against Wilson, 26, of St. Charles, Mo., who was arrested in October after Amtrak personnel said he entered a restricted area of a train and applied the emergency brake in Furnas County, Neb.

This report is a clear reminder of why we cannot continue to rely on immigration policy based on pre-9/11 thinking that leaves us woefully vulnerable to foreign-born terrorists, and why we must examine our visa laws and continue to intensify screening and vetting of individuals traveling to the United States to prevent terrorists, criminals, and other dangerous individuals from reaching our country.

Well, it turns out I was a bit unfair blaming DHS for such shoddy work. DHS didn’t actually write that report: the Sessions DoJ wrote it, cooked the numbers, then handed it to DHS and said “sign here.” I guess I can blame DHS’ Secretary for not resigning on the spot.

According to a government source familiar with the episode, Attorney General Jeff Sessions’ office took charge of the report’s assemblage of statistics – which some terrorism analysts consider highly misleading – and sent it to DHS Secretary Kirstjen M. Nielsen for her imprimatur after it was all but finalized.

By the way, the reports on the fascist terrorist who tried to interfere with the train – that is some scary stuff:

Investigators say Wilson had been traveling from California to his home in Missouri when he was found in a secure area of the train. After Amtrak staff found him “playing with the controls” in the engineer’s seat, a struggled ensued, in which Wilson repeatedly tried to get loose and to reach at his waistband.

A local sheriff’s deputy was called to the scene in rural Nebraska around 2 a.m. Oct. 22. The deputy found Amtrak personnel holding Wilson down on the ground. He was carrying a loaded .38-caliber handgun, along with a speedloader that was full of ammunition.

A backpack belonging to Wilson was found to contain “three additional loaded speed loaders, a box of .38 ammunition, a hammer, a fixed blade knife, tin snips, scissors, a tape measure” and a respirator-style mask, according to the federal filing. Also in the bag were business cards for the National Socialist Movement in Detroit and for the Covenant Nation Church in Oneonta, Ala.

Oh, he’s from Missouri, and a christian. Thank goodness he wasn’t ISIS. Let’s resume trying to keep brown people out of the country.