A friend of mine just had some open heart surgery (isn’t modern medicine amazing!?) and is recovering nicely. His wife is a great and brilliant artist with a fantastic memory, and she recalled a discussion we’d once had about Fentanyl…

So, apparently he’s in the recovery room now, and she tells him a joke that she knows he’s going to think is really funny. Then, a couple minutes later, she tells him again. Apparently it got to the point where the nurses were also cracking up, because he kept reacting more or less the same way, each time: same laugh, same gesture, same timing, each time. She got up to about 6 times and it was starting to hurt to make him laugh. 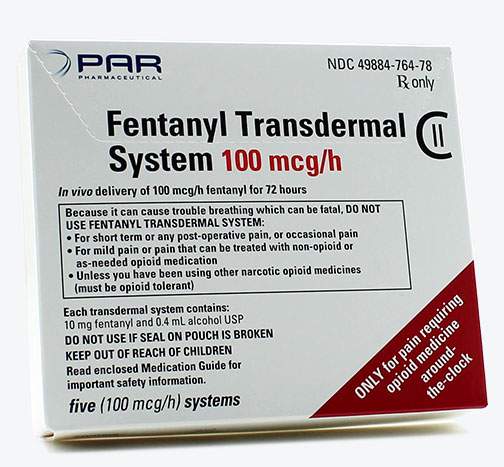 Adam Savage told a funny anaesthesia story on his podcast, about a time when he was going in for a procedure under a general. Apparently the anaesthetist recognized him and said, “normally I don’t play with my patients, but would you like to see something really interesting? He said, “Sure!” and she told him to count backwards from 10, and that she’d count along with him.

… and he was in a completely different room. She explained that when you go under, there’s a little flicker of the eyelids that anaesthetists learn to recognize as the patient losing consciousness. And there’s a similar flicker when they come out from under it, on the other side. All she did was synchronized his illusion of consciousness and location with the count-down, she remembered that he went out at 7, and resumed the count at 6 when he came out from under it. Very cool.

If you’ve ever taken Ambien to go to sleep, it also has an interesting effect: it eradicates your memory leading up to when you went to sleep. Normally, when I go to sleep I have little things I do that – it turns out – are important to my sense of resuming consciousness when I wake up. I don’t know how to describe it, but it’s a sense of continuity (kind of like what the anesthetist broke in Adam’s case) where my glasses are, what I need to do when I wake up, where I left my clothes on the floor – all the stuff I did right up to the point where I shut down. When I take Ambien to go to sleep, all of the things I did before I shut down – they’re gone – completely gone. Instead of feeling like I have resumed where I left off, I feel like I need to reconstruct my state prior to shutdown. It’s a very unusual feeling: “who left my bathrobe on the floor there?” Normally I would know that I had left it there, and in fact the continuity of finding my bathrobe there would be comforting – now it’s all vaguely unsettling, as if unknown people moved things around behind my back.

There is probably something about “free will” in all of that. Imagine if someone asked you to pick out a carry-out lunch selection from a menu, and you were on fentanyl: are there some people who would always pick the same thing? (I’ll have the chicken pho and garden rolls!) and are there some people who don’t? Could we experiment with the degree to which we pattern-program and where? Would we find that people tend to always pick the same food, but if you asked them to pick – perhaps – clothing, they would change things up? What would happen if we then asked a person “which is more important to you, what you have for lunch or the outfit you wear?” Naturally, the subject would forget that they gave consent so that brings in all sorts of human factors in experimentation. 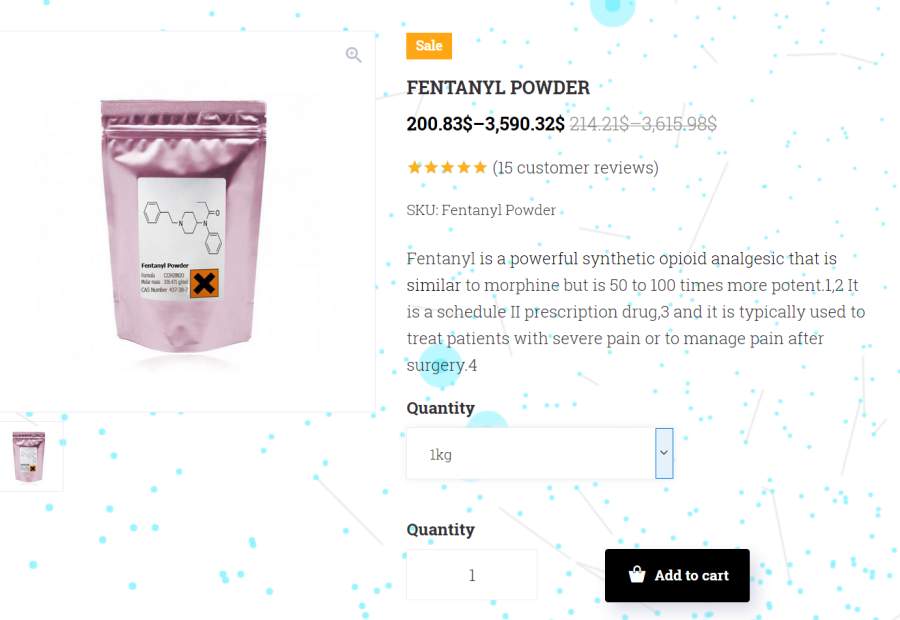 Need I mention: Fentanyl is not a toy. It can be lethal, so don’t use it recreationally even if under medical supervision (that’s what killed Michael Jackson) Fentanyl is particularly problematic because it’s very very powerful and the difference between a correct dose and a lethal one is very narrow.

Uncommon Sense: An Antidote for America » « Yet More Subby Stuff