Over at Pharyngula, PZ posted a link to the extremely depressing article about what the climate-change future looks like for humanity. [pha] It’s bad.

You can hit “play” on that beautiful song by Leonard Cohen while you think about this.

Generally, whenever someone starts the discussion of the global catastrophe, someone in the comments will chime in “we need to reduce the population by 90%!” or some number like that. If only.

I used to think about the problem thus: “Those who say ‘Malthus was wrong’ – are wrong.” But the problem is that, while Malthus is right, we’re wrong to think of humanity as a homogenous population. There are some of us who are pretty carbon-neutral (farmers!) and others who aren’t (capitalists!). We could get Malthusian and say, accurately, that our problem is not the population, it’s that we have apex predators within our population, and they’re the problem – they’re humans preying on humans. 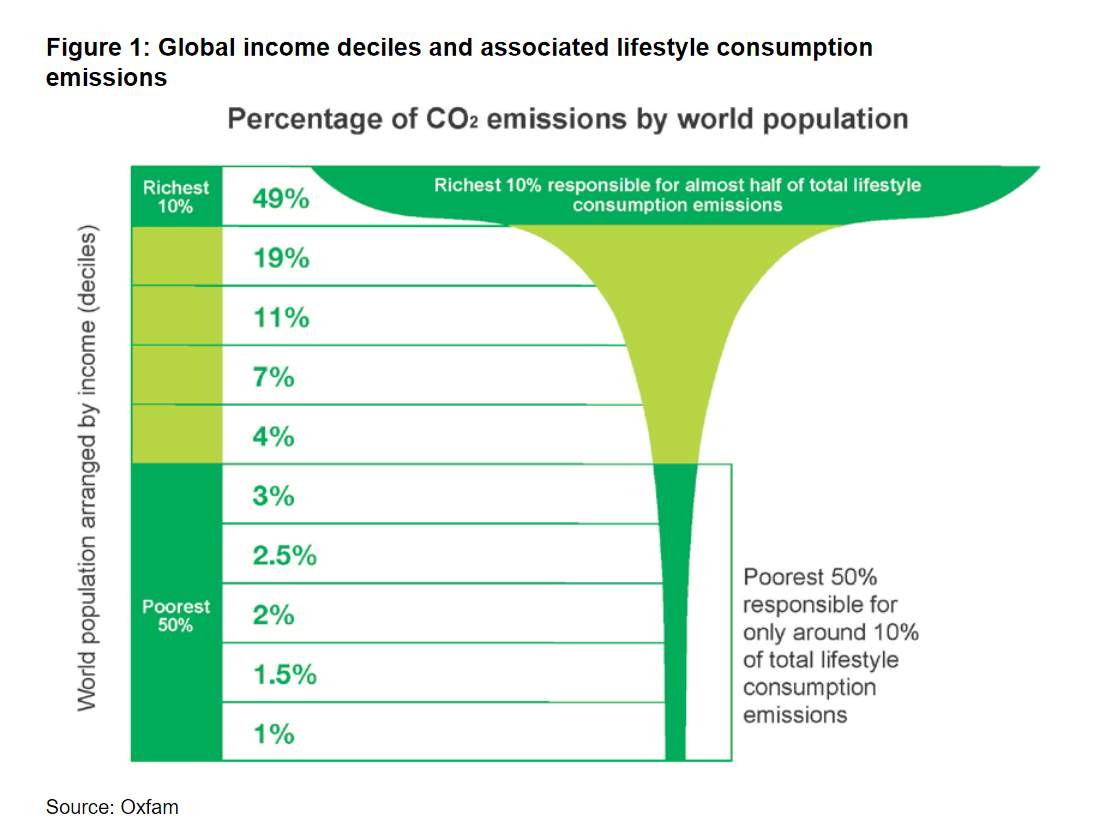 The problem is that those 10% are the 10% with high tech militaries, jet airplanes, and offshore bank accounts. Those 10% are the hardest humans to eradicate, of all. In fact, they’re the ones that are prepared and preparing to eradicate the other 90%.

Which won’t help their problem, at all. Because the rich plan to keep getting richer.

Climate change is inextricably linked to economic inequality: it is a crisis that is driven by the greenhouse gas emissions of the ‘haves’ that hits the ‘have-nots’ the hardest. In this briefing Oxfam demonstrates the extent of global carbon inequality by estimating and comparing the lifestyle consumption emissions of rich and poor citizens in different countries.

Strikingly, our estimates of the scale of this inequality suggest that the poorest half of the global population – around 3.5 billion people – are responsible for only around 10% of total global emissions attributed to individual consumption, yet live overwhelmingly in the countries most vulnerable to climate change.

If you want to do something about global warming, Destroy America. Because that’s what it’s going to take. Those sons of bitches aren’t going to let go without a fight. And, in case you hadn’t noticed, the United States has been gearing up for exactly that, for some time. Just watch: they will stand by with their hands in their pockets while 90% of the population of the planet suffers – and blame them for their suffering the whole time. I hardly need mention that the dominant political party in the US’ ideology, right now, is that the poor should suffer for their poverty.

They are practicing for the global cataclysm they are causing. 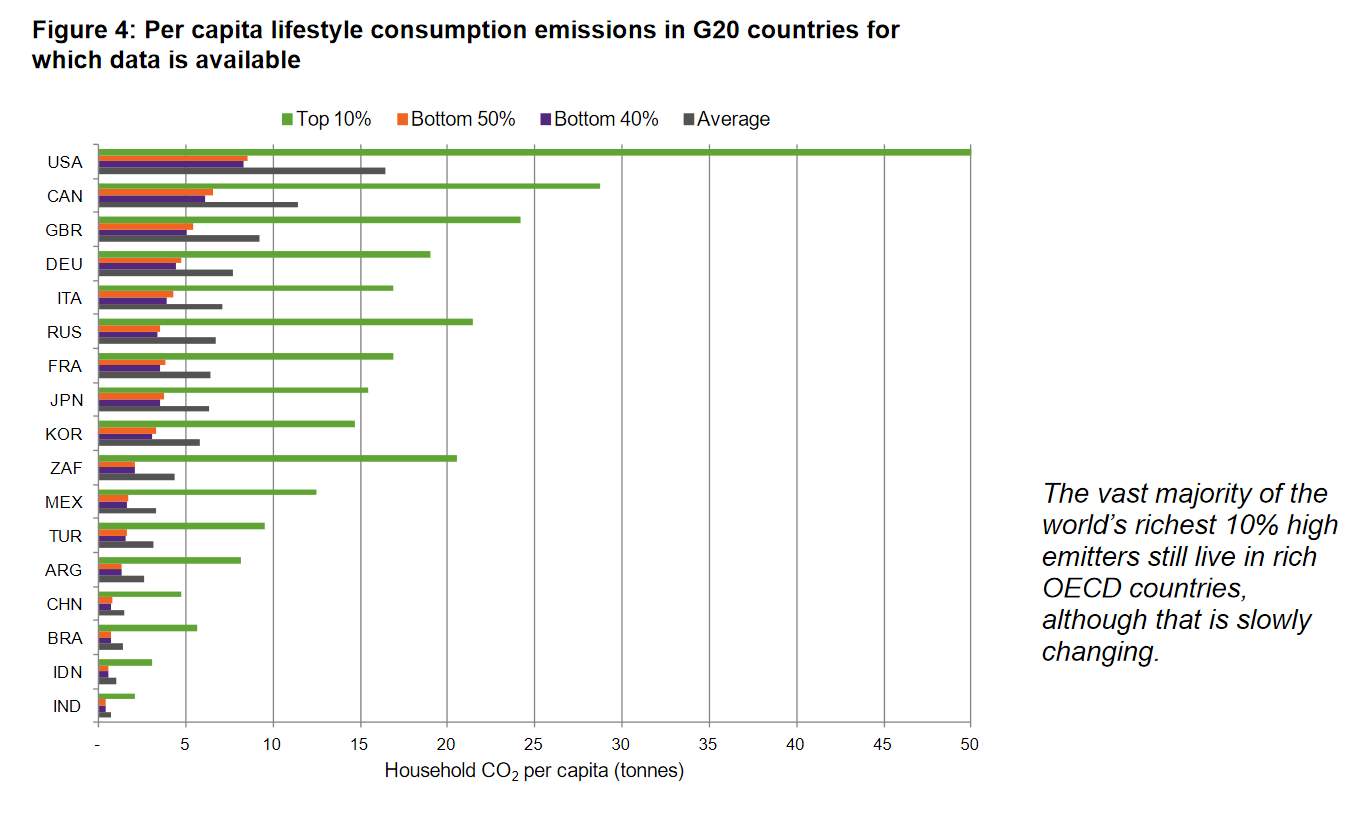 This is depressing, not a very good recording, Gwynne was not at his best that day, and more frightening than Jeff Sessions’ secret sexual fantasies: