I noticed a few interesting changes in the Pittsburgh area last weekend. 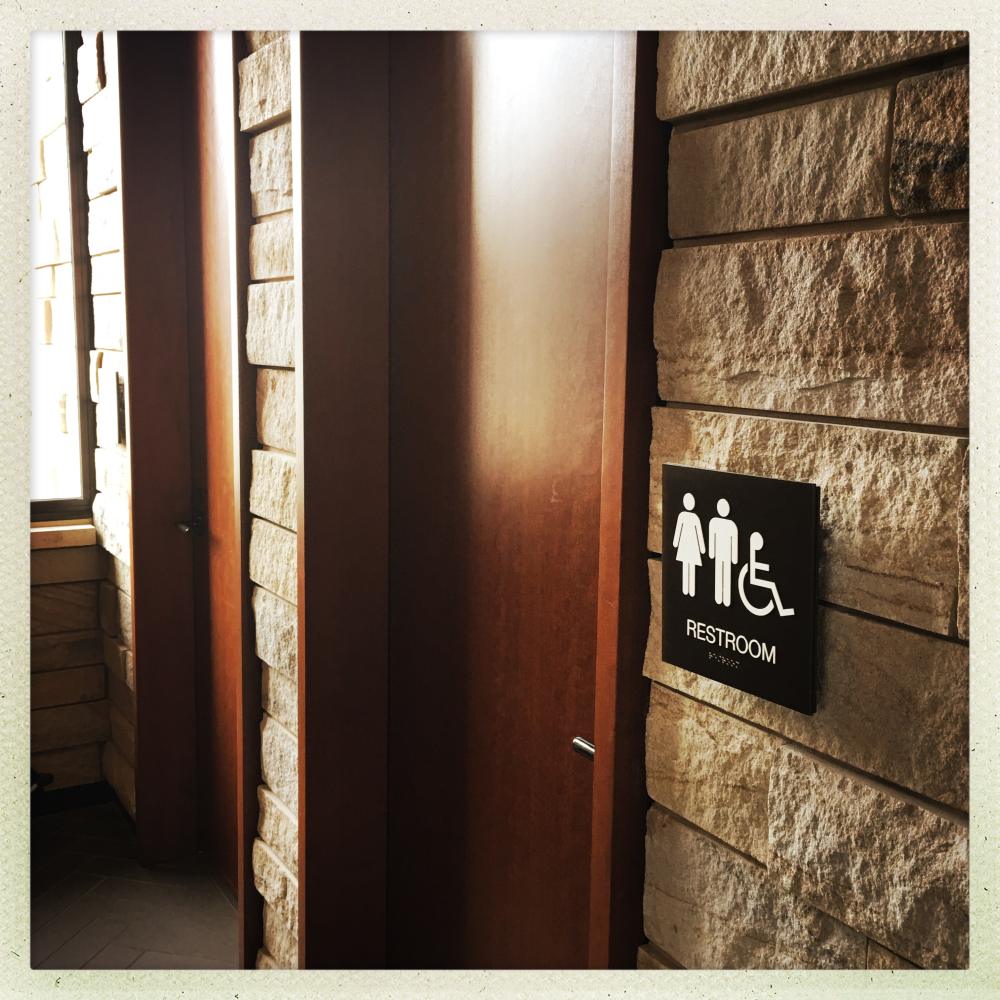 Oh, look! It’s a “whatever, just don’t pee on the seat” bathroom! I confess I didn’t mind the fact that my buttocks touched the same plastic that had been touched by woman buttocks, boy buttocks, trans buttocks, republican buttocks, anarchist buttocks, socialist buttocks or any other buttocks. It’s pretty amazing. The people of North Carolina could learn a thing or two from some of the people in Pennsylvania. 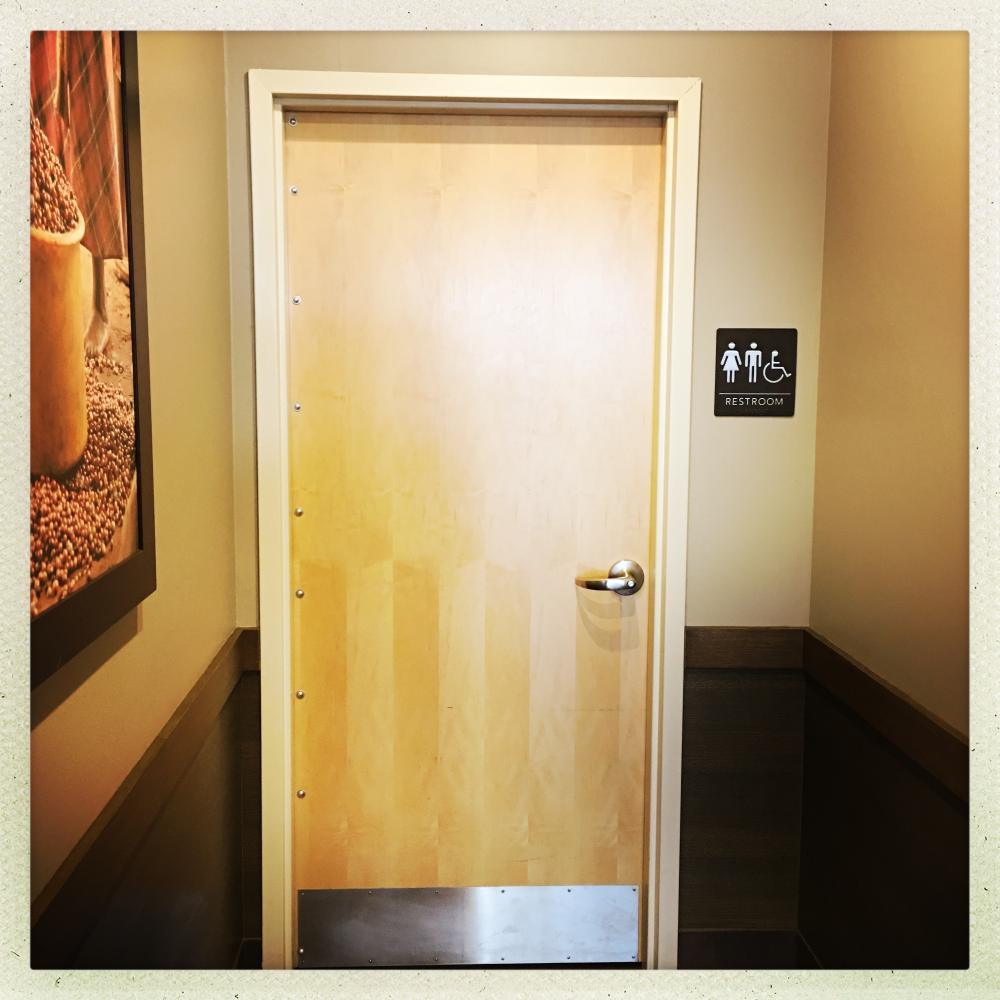 The Starbucks at Monroeville, by the WAL-MART, it’s also got buttock-neutral bathrooms. And they’re nice and clean with no pee on the seat. That’s probably because law-makers aren’t using them.

In the Frick, the bathroom had this thing, which made me fall to the floor, gibbering with horror: 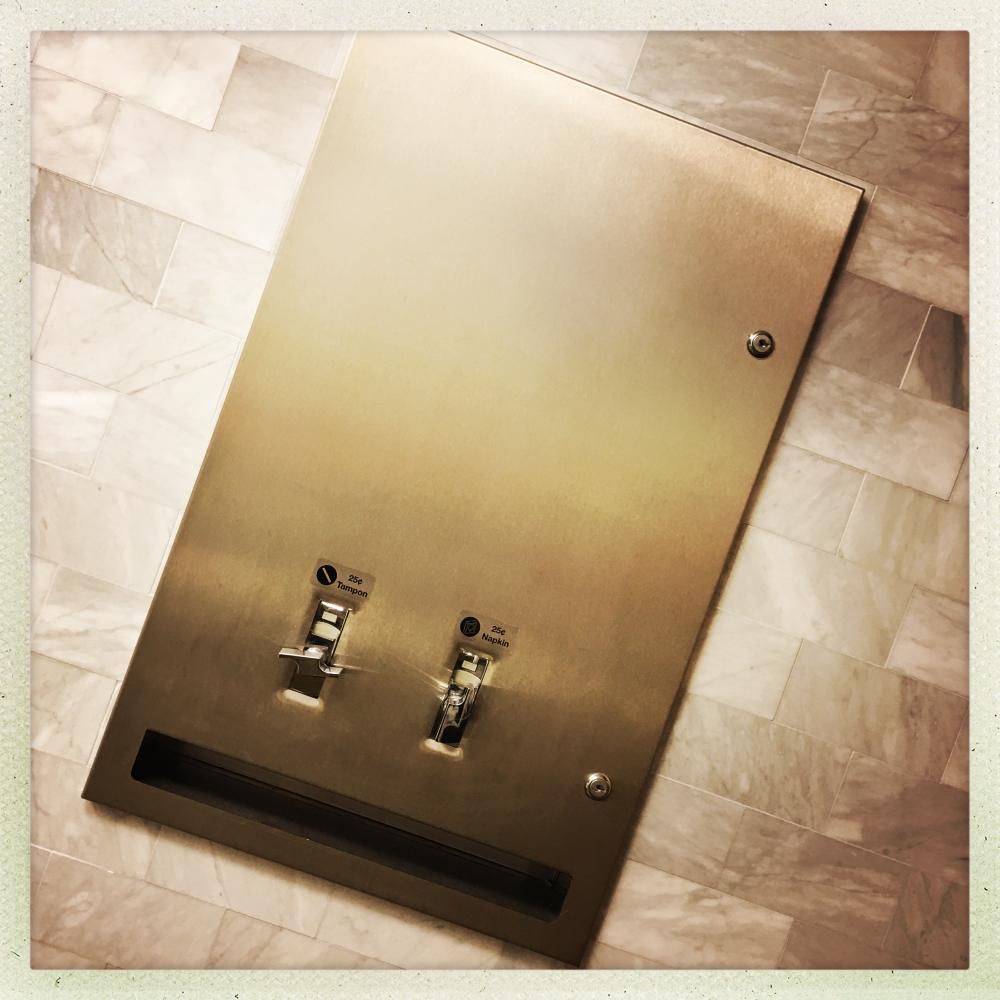 I’m kidding. I know what that’s for. They appear to offer field expedient battlefield dressings. Did you know that sanitary napkins are pretty good for wrapping minor samurai sword-wounds … ? They work surprisingly well, they’re sterile and they don’t stick like towels do.

In fairness, I realize that the “issue” in North Carolina is not transitive buttock contact, or a glimpse of a napkin dispenser, it’s that someone might stare at someone’s stuff while they’re using the bathroom, and think prurient thoughts. If you’ve got a catholic priest or a megachurch pastor in the bathroom with you, I guess that can be an issue. Wait ’till they leave and whatever you do, don’t pee on the seat.

An Old Friend at the Frick » « TrumpUS Season One: [Spoilers]