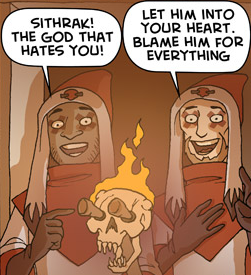 Lately, my travels have taken me to Seattle a few times. Amazingly, I find I am terrified of the Cascadia Subduction Zone. I know, intellectually, that the odds it’ll rip loose while I’m there are maybe 20,000:1 or thereabouts – but that’s actually a whole lot higher than I like!

I do not understand humans: they move to Portland and Seattle (and go to the trouble of re-taking Mosul from ISIS) in spite of the obvious fact that god does not love those places.* People build new buildings, invest in businesses, move to nice apartments, etc – and they are basically joining a massive game of russian roulette. 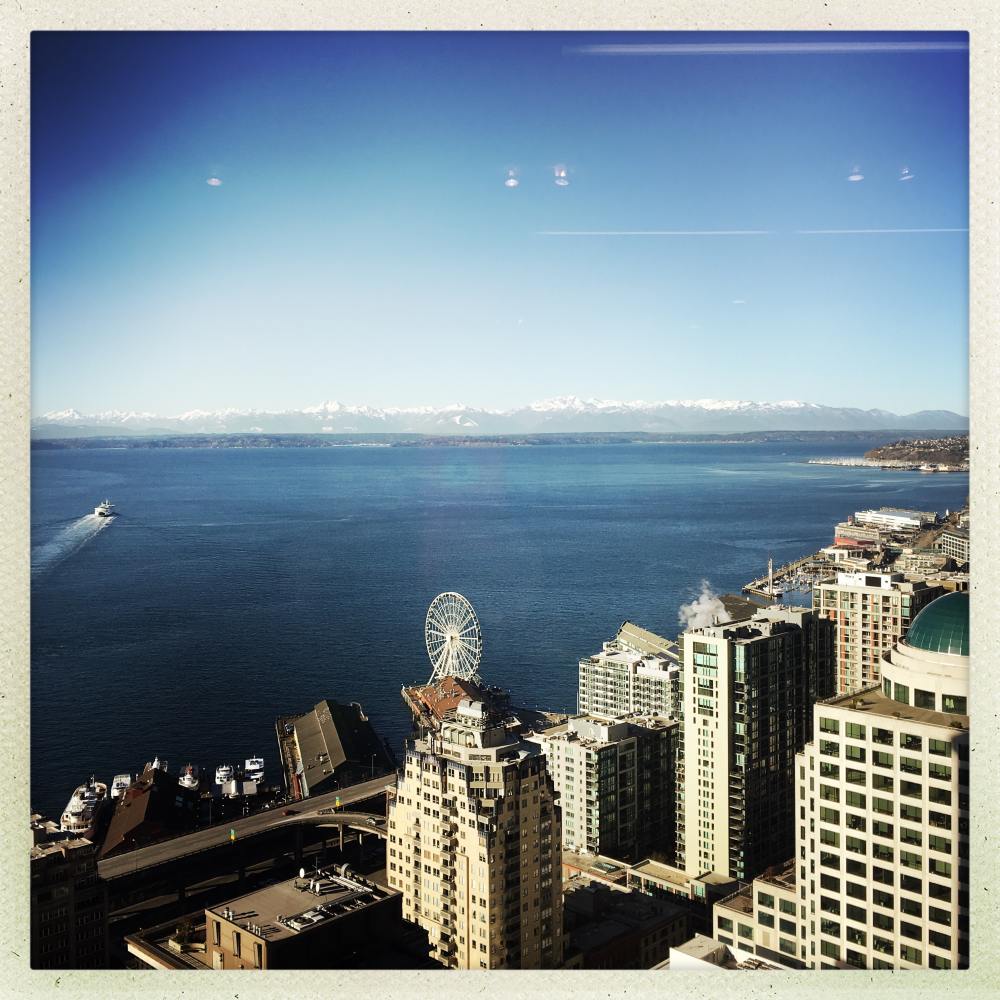 The View from a Venture Capitalist’s Board-Room.

Your chances of dying in a car crash or an accident are 1:5000. Your chances of participating in the next Cascadia Subduction Zone tsunami (or landslide, or earthquake) are about 10-100 times lower but that’s not low. Your odds of dying in a plane crash are 1:100000. Yet people still fly to Seattle and Portland, as if it’s just no big deal. I even know people who work as computer security risk managers who choose to live in a place where sober estimates of the upcoming disaster are between 500,000 and 1.5 million dead.

I’m not sure what’s going on. It can’t be that people feel like they’ll be more comfortable if they die along with a whole crowd: disasters are intimately personal – each individual’s experience is unique and everyone dies alone in fear, there’s no collective comfort. I think it’s just denial: people just don’t plan very well. It’s probably the same mechanism as with global warming: “ah, screw it, there’s not much I can do, I’ll worry about that next year, maybe.” Except the time to worry about it never comes until the dogs all start howling and the birds take wing.**

It’s just weird. They say that when the Mosul Dam fails (note: “when” not “if”) a 60-foot high wall of water will crash through a city of 750,000 people, killing around 2/3 of them. Why is there anyone living in Mosul at all? Why is there anyone in Seattle, west of I-5? When I was coming in in my taxi I saw a nice block of apartment buildings constructed under the elevated freeway: crushed by concrete or drowned, either way it’s irrelevant to me whether the rent is good, or there’s nice parking – it’s eventually going to be a mass grave.

Last year I read Richard Waitt’s “In the Path of Destruction” about Mount Saint Helens, and was struck by the same thing: frequently there are warnings about oncoming disasters and people go, “eh, this is where I live. I like it here…” etc. I imagine there were people at Pompeii going, “hey, the mountain looks pretty bad, maybe we should leave.” And others replied, “eh. I just bought this villa, do you expect me to abandon it?!” Even those people seem to put it off for just another day, as if they felt they could dodge a pyroclastic flow or a tsunami.

So, it felt weird to stand in a beautiful board-room looking out over the water from the top floor of a building that was probably not earthquake resistant. Business as usual. The guys I was travelling with joked with me that we’d have a great view of the wave coming in from up there. And I felt like I was being a worry-wart when I heaved a big breath of relief when the plane’s wheels got off the untrustworthy ground and we were airborne.

New Yorker: The Really Big One

Richard Waitt: In the Path of Destruction – Eyewitness Chronicles of Mt Saint Helens

(** Dogs can hear the high frequencies of earthquakes, which travel faster than the sounds humans hear.)