August 13 is International Left Handers’ Day and Rhiannon poked a corner of the Hive Mind and asked if it’d consider taking a look at handedness as a social justice issue. They’re doing a series of postings on the topic, which you should check out.

I lived for 13 years with a left handed person, and I recall it occasionally was a problem, but I admit I never thought about it much. I remember mostly complaints about

finding decent scissors – stuff like that, so I replied to Rhiannon: “I’ve mostly worked in the software industry and I’d always thought that computing wasn’t so bad…”

Things I hadn’t thought of:

I have to admit I’m embarrassed that I never really thought of any of this stuff. In some of the products I’ve designed, I tortured my engineers over internationalization – to make sure the software would look right and act right with text that goes right-to-left and not just left-to-right like English does. So they added code to make the user interface work correctly but I’d be willing to bet there were some issues a left-handed person would still encounter. We actually consulted with a friend who writes in Japanese, to try to make sure our internationalization efforts would work, but we never asked a left-handed person.

The world is getting a bit better; new interfaces on some applications allow you to move components around and change your layout. Mostly. But things like the right side scroll-bar are built into the operating systems’ windowing toolkit, not controlled by the application; you’ve got to jump some serious code-hoops to make that movable** – I am pretty sure that my consistent hatred of complex layout widget code has resulted in some remarkably inflexible interfaces. But, in my defense – other than a few Visual Basic 1.0 things like a mail client and some utilities, I’ve never written anything with a user interface at all: once again, saved by the command-line! On the other hand (so to speak) I’ve managed development projects that resulted in graphical interfaces, and never given the left-handed a thought at all. 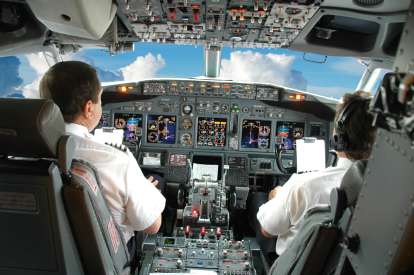 “Just use your other hand”

Left handed people make up about 10% of the population and I imagine that a left hander who found a product that was designed to work well for them – they’d be inclined to buy it. Right there, that means a pretty decent, subtle, market push that might make one product succeed where another failed. And in the world of software, that’s a huge, huge deal. I had to look around to find a Japanese friend who was willing to look at our internationalization in our interface – with 10% of our friends and family being left-handed, finding a “consultant” ought not to be a big deal. 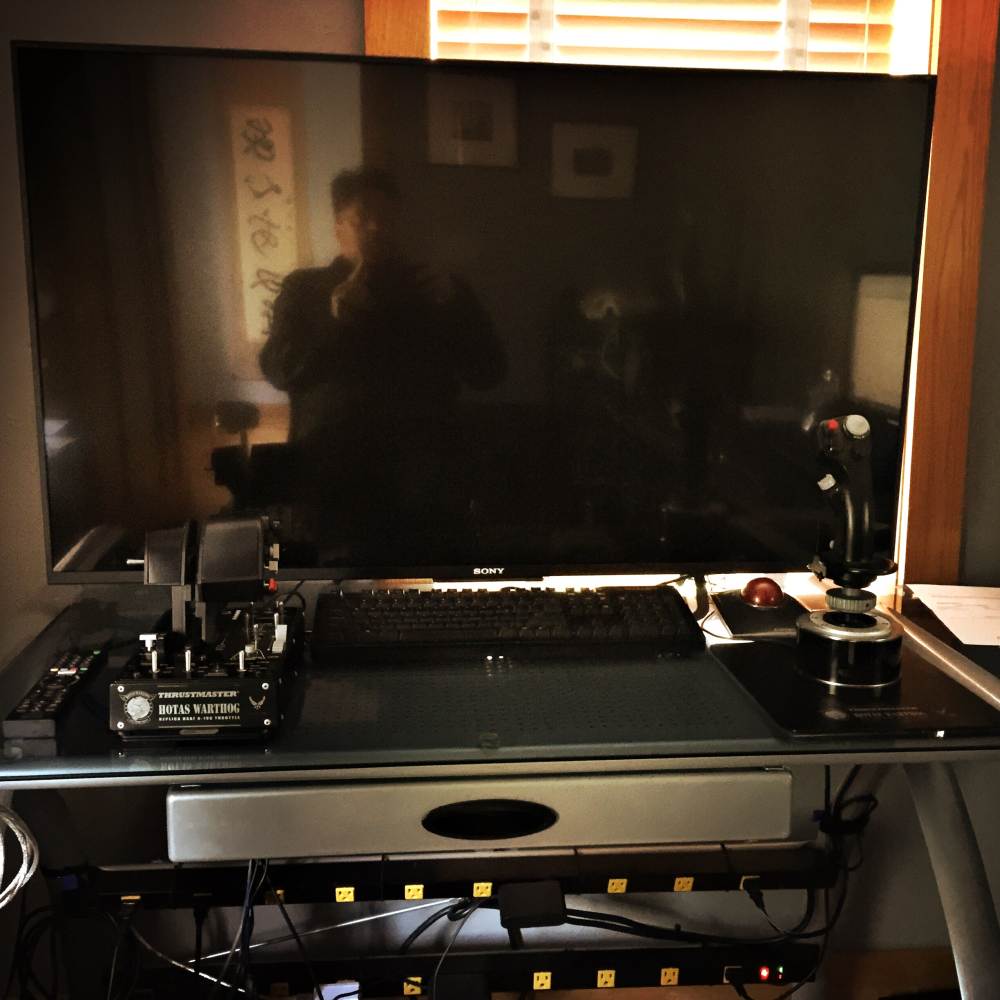 I’m sitting here looking at my super cool game controllers I use to play Elite, and now I realize that they probably spell “nightmare” for a left-handed person. How would you fly with the weapo ns system select toggle in the palm of your hand? Or with your throttle-side targetting hat on your pinky. What does the air force do, only hire right-handed pilots? I’m guessing that the flight crew of typical commercial airliners get the Apple response: “use your other hand.”  In the case of a computer game – sure, you can say “first world problems” but really what I am seeing is “lost 10% of the market” and I don’t even want to think about “my airline pilot is less efficient because of the control layout.”

When I was a kid, I was severely dyslexic. My parents happened to know a researcher who had been developing a training program intended to help reinforce handedness, so I wound up being a test subject at an early age. To tell the truth, I don’t remember much except the bright lights, the electric shocks, and the anal probe… Oh, wait, that was when the aliens kidnapped me.***  Joking aside, what I basically did was reinforce my right-handedness to the point where my left hand is useful mostly for power and I can’t really do anything fine with it. If I weren’t in the 9/10 of the population for which the world is made, I’d probably not be as awkward with my left hand because I would have to be better with it.

So: give the left-handed a thought. And bring back the command line.

PS – a big “thank you” to Rhiannon for all the infoz.

(* I mean, unless all you wanted was conspicuous consumption)

(** Some code masses will be better than others)

(*** Not intended to be a truthful statement)