In my news-feeds for the last month, I’ve noticed a smattering of odd postings about a fusion energy project from MIT.

I say they are “odd” because they’re really optimistic, i.e.: “we may soon have all the free energy we want!” kind of stuff. Which does not fit well with what I know about controlled fusion and the engineering problems that come with it. The New York Times has had several references to the MIT reactor, and MIT’s publicity engine appears to be spinning hard enough that maybe they could power Cambridge by hooking a generator to it.

In a series of new papers, MIT researchers provide evidence that plans to develop a next-generation compact nuclear fusion reactor called SPARC should be viable, reports Henry Fountain for The New York Times. The research “confirms that the design we’re working on is very likely to work,” says Martin Greenwald, deputy director for MIT’s Plasma Science and Fusion Center.

[SPARC is a trademark of Sun Microsystems, now a part of Oracle, btw]

I thought that ITER [iter] and the US’ national implosion doodad were also “this outta work” type stuff. I mean, you don’t spend hundreds of millions of dollars to build a great big tokamak with the expectation that it won’t work, right? I thought that the whole point of “controlled and sustainable fusion is really hard” is that it’s hard from an engineering standpoint and that it’s fine and good for a theoretician to say “this oughtta work” but it turns out that the components can’t hold up to operations, or something like that.

I read Charles Seife’s Sun In A Bottle [amzn] a few years ago, and I came away with the overall impression that researchers have explored a lot of options and they variously seem attractive for a while but otherwise haven’t worked. Obviously, if someone can build a self-sustaining fusion reaction, that would be a game-changer for humanity, so it’s a Big Deal and we should take it seriously. It seems odd, though, that MIT is suddenly swanning in and saying “we got this!” when they haven’t even got a 3 story tall mass of giant electromagnets, or anything remotely like it.

If you google for ‘MIT fusion reactor’ you’ll find a stream of hits from MIT’s press site and other places that picked up the story, all around September 29, 2020 then continuing for a while after that. Sure looks like a publicity blitz, to me. But it also looks more like the kind of publicity blitz that accompanies junk science attempting to attract investors to a new kind of perpetual motion engine. There have been a few of those, too. It seems that every so often there’s a publicity blitz for a new rocket engine that will let humanity get to the stars (if it only worked and if we could just spend a few $100mn scaling it up) or perpetual motion catalytic something-or-other.

The MIT SPARC press releases include cool computer renderings of something that looks a lot like a tokamak: 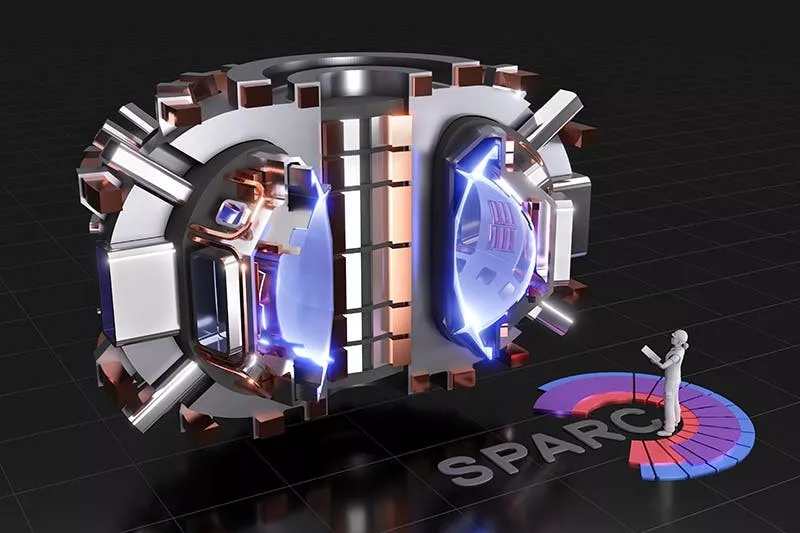 Maybe I’m cynical but pointing to a 3D rendering and saying “that’ll work!” is OK for blacksmithing and woodworking but I’m not so sure if it scales up to nuclear engineering.It’s also interesting to see the various follow-on articles that stem from the initial MIT press releases:

Back in the day, we used to giggle about MIT press releases predicting artificial intelligence breakthroughs, and worrying about runaway nanotechnology turning the planet to a hellscape of muck.* This sounds like another one of those.

Out of curiousity, last night I spent some time re-reading chunks of Sun In A Bottle and stumbled across the fascinating story of relocated Nazi scientist Ronald Richter, who set up shop in Peron’s Argentina [wik] [iter] claiming to have solved the problem of sustainable fusion at around the same time that the rest of the world was just managing to make uncontrolled fusion explosions. 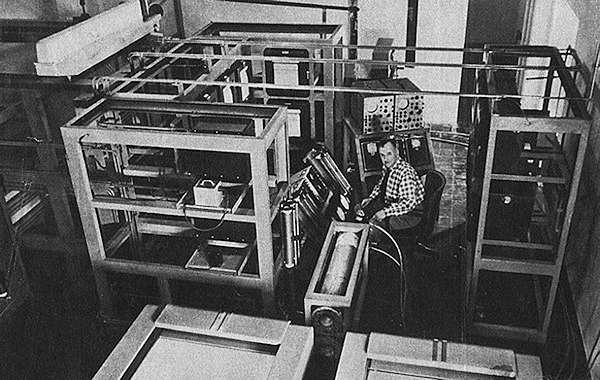 Has the requisite amount of stainless steel

This is all that’s left of Richter’s project. 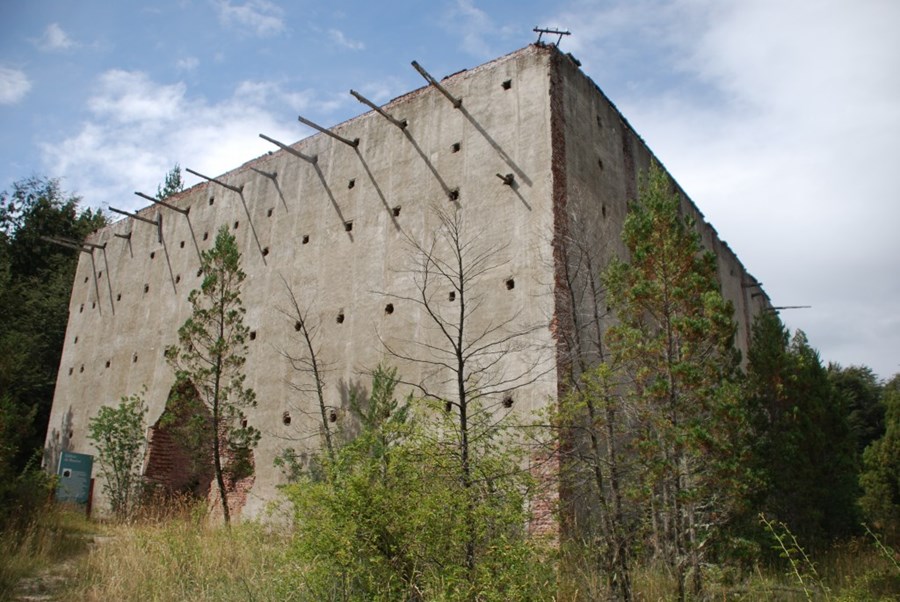 It sounds like he had a good scam going for a while, but eventually it didn’t work. There’s a story that’s relevant to this, about a sultan who had a sooth-sayer come that told him he could teach the sultan’s horse to sing. The sultan, being no fool, told the sooth-sayer that he had one month to teach the horse to sing and, if it didn’t, he’d be impaled. The sooth-sayer got the sultan to agree to a year, plus fine lodging and meals. The sooth-sayer went to work cheerfully each day, saying “maybe it will learn to sing.” 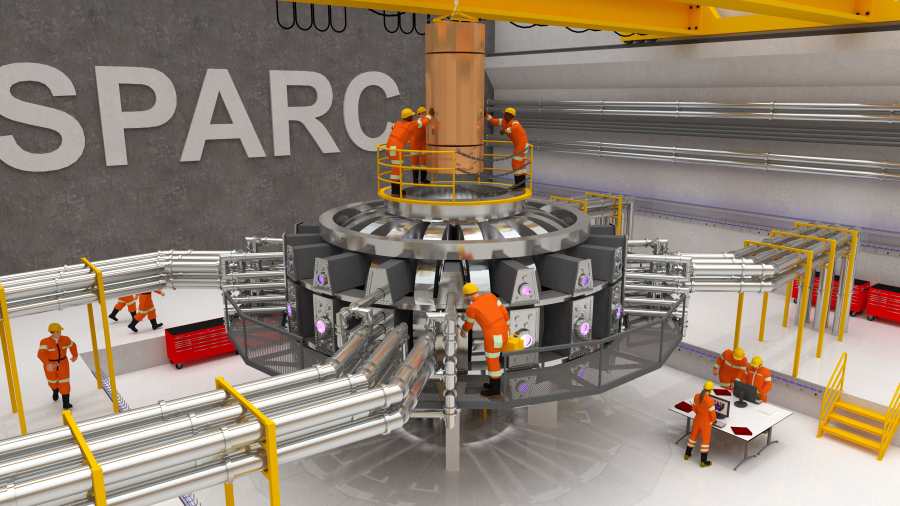 I’m not an idiot and I’m aware that research scientists at places like MIT are able to spin off their research into commercial applications, and MIT gets a big chunk of their action. I believe that those companies can also do independent fund-raising, i.e.: sell stock in the venture for equity. If that’s why this looks like marketing bullshit, it’s because it probably is; they’re trading on MIT’s good name.

* Everyone knows that runaway nanotech would most likely turn the planet into a mass of jiggly pink silicone penises. Because that’s how tech titans think.

In the course of farming links for this, I checked out ITER’s page, which has some really cool footage of someone forging a massive armature out of what looks like 8 feet by 2 feet of yellow hot steel. It’s very impressive but I have no idea where something like that fits in a tokamak, other than on the webpage about one.