“I take full responsibility. There is absolutely no reason something like this should happen. Calls were made immediately. This is a very public apology to that team,” he told reporters at a press conference. “The issue here is trust. The community that’s down there that’s terrorized by this, if they see a reporter being arrested, their assumption is it’s because something’s going to happen that they don’t want to be seen. And so that is unacceptable.”

Parts of that are not entirely stupid, but most of it is. Consider the question of responsibility. What does that mean in this context? If I take responsibility for something, is that an action in itself, or is it a promise of future action? Or is it just a mouth-noise that means, “I hope this news cycle goes away.” And what does “unacceptable” mean? Especially if you call something you just accepted “unacceptable”?

Walz is deliberately speaking partial thoughts. Complete thoughts, in this situation, would sound like:

“This is a public apology to the news team, and I have directed the chief of police to identify and terminate the officers who showed such terrible judgement. Furthermore, the response of the police department to this crisis has been to exacerbate it – this, in spite of several agreements that the police would improve their sensitivity to discriminatory or over-use of violence. I am directing the formation of a task force that will examine the police department’s funding and the state’s relationship with the police union, to get recommendations for what leverage we can apply to get better compliance from our employees.”

Clearly, that’s purely fictional, but it’s an example of how to accept responsibility: you tie your acceptance of responsibility to a commitment to act. Otherwise, you’re just saying “oops.”

There’s a special case of a situation in which a screw-up is impossible to repair, such as – for example – when one of your ignorant thug cops kills a civilian or arrests a news crew on live TV. In those situations, you don’t accept responsibility, you say that you are holding the people who caused the situation personally responsible. Then, you can say that what happened is unacceptable and that you’re going to make sure that those other guys are going to find out exactly how unacceptable it is.

The Japanese Yakuza had a charming custom, where a gang member who screwed something up terribly was expected to cut one of their fingers off, box it up elegantly, and present it to the oyabun (boss) as a tangible demonstration that they understood and accepted responsibility. That’s how it’s done. Naval captains accept responsibility for the loss of their ship by going down with it.

I feel not the slightest bit of sympathy for Walz. Because anyone who wants to play in the political area of the US, at this time, has to understand that police violence is a Big Issue. If they’re not smart enough to pick up a few easy votes by holding the police union and chief of police’s feet to the fire, they’re too stupid to be in politics – they’re not even qualified to run for village idiot. 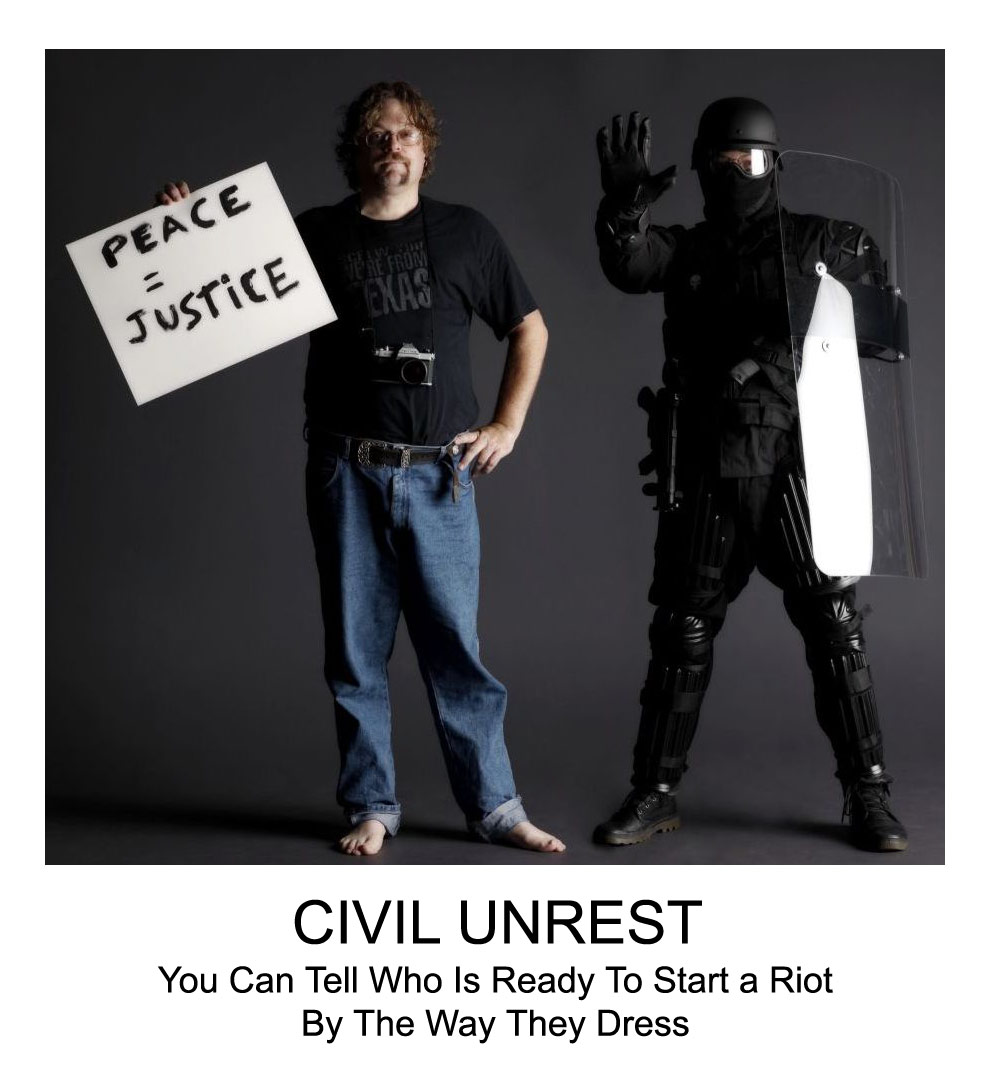 Being a governor is a leadership job, and as such, they have to manage a large and complex organization. One of the best corporate CEOs that I met was a former county executive – after running a county in California, a software company with 150 people was a fun little project. I got to see how a top-notch executive takes over a business, of any size: they direct their mid-tier managers to prepare a strengths/weaknesses/budget/opportunity analysis and recommendations for each department, then they walk through it and load up on information. It would be impossible for a competent executive to take over as governor in a US state, and not check out whether the police in major metropolitan areas are a liability or an asset. A new governor would have to know those things – they’d want to know about ongoing lawsuits and budget, because no matter what your views are, having a violent police force is more expensive – your insurance is higher and so are your other liabilities. Executives must know and track these things.

What I’m getting at is that none of this ought to be a surprise to Walz. That’s what makes this whole thing an unnecessary tragedy. Governors and majors in the US have been rushing to take advantage of DoD programs to buy used military gear, and have either encouraged or made minimal fuss about programs that teach cops to think they are “warriors” (as opposed to thugs?) that want to crush resistance, not collaborate with the population. There’s no excuse, and the time to have accepted responsibility and realized that the situation was unacceptable was when he asked for the job.