Last year I found a monarch butterfly wandering around my yard. It made me wonder how many more years they’ll be making their cross-country trip. [stderr]

Yesterday I was doing some weed-reduction (I kill small trees because they become large and drop leaves and needles into gutters) and one of the butterfly bushes that I had allowed to stand had been completely obliterated. 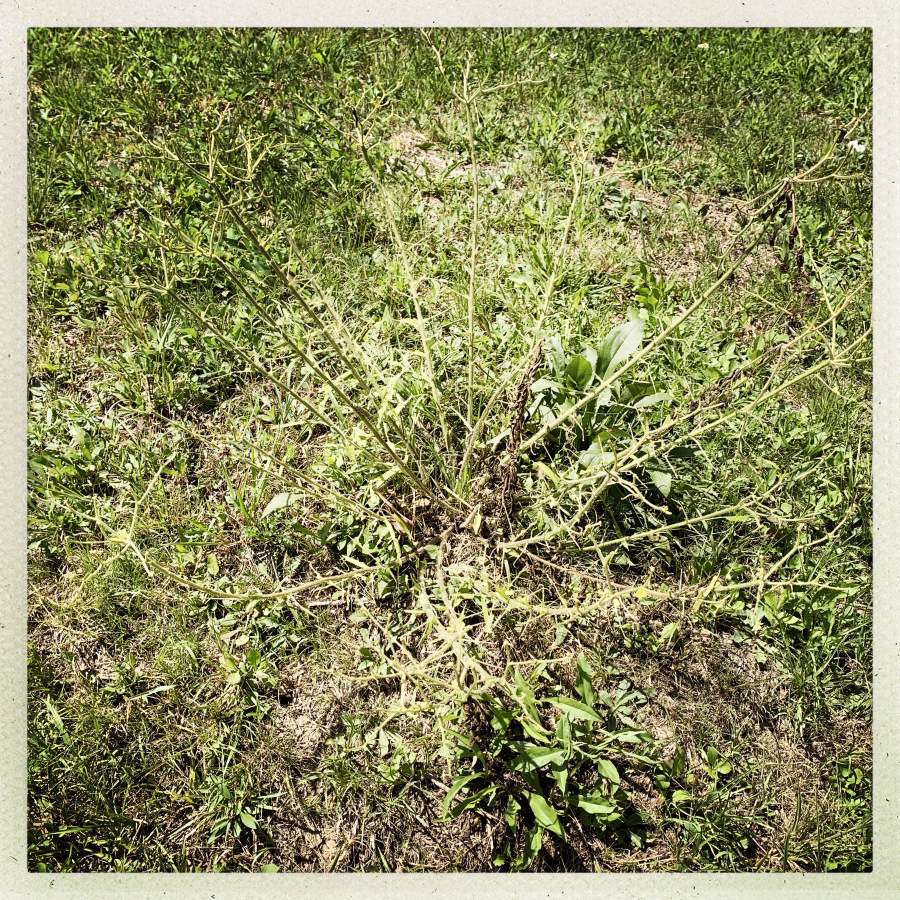 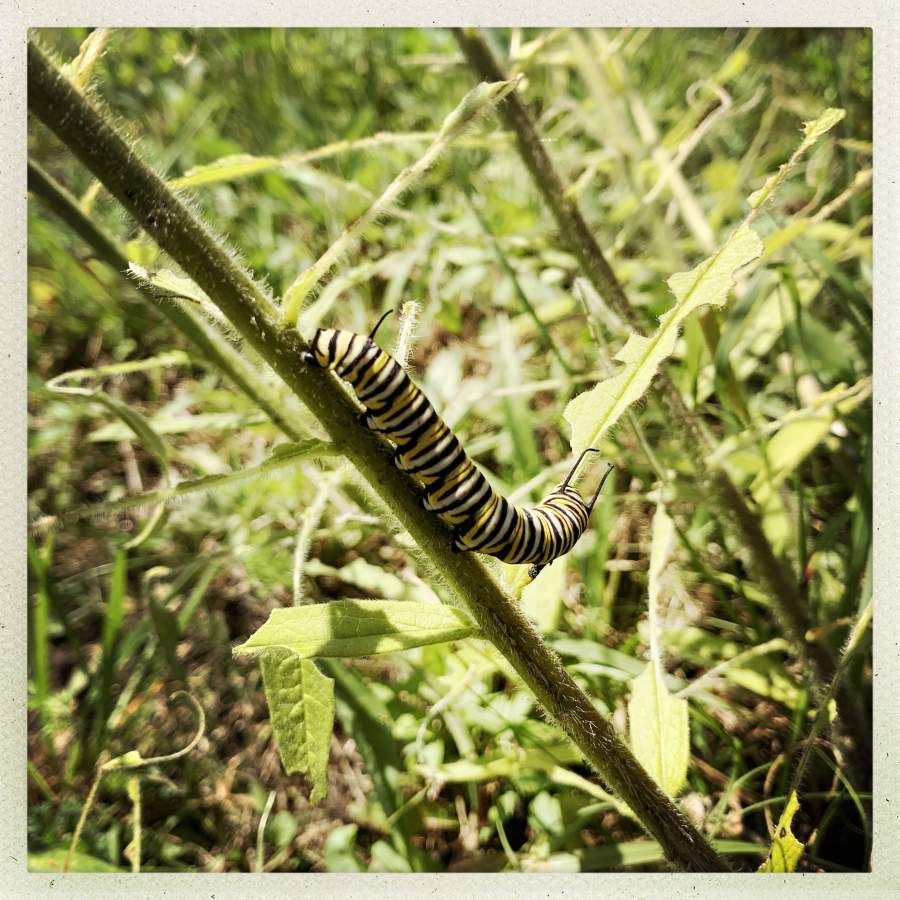 I counted 24 of the caterpillars. I wonder how many of them will survive to make the grand voyage! Good luck, mes enfants! 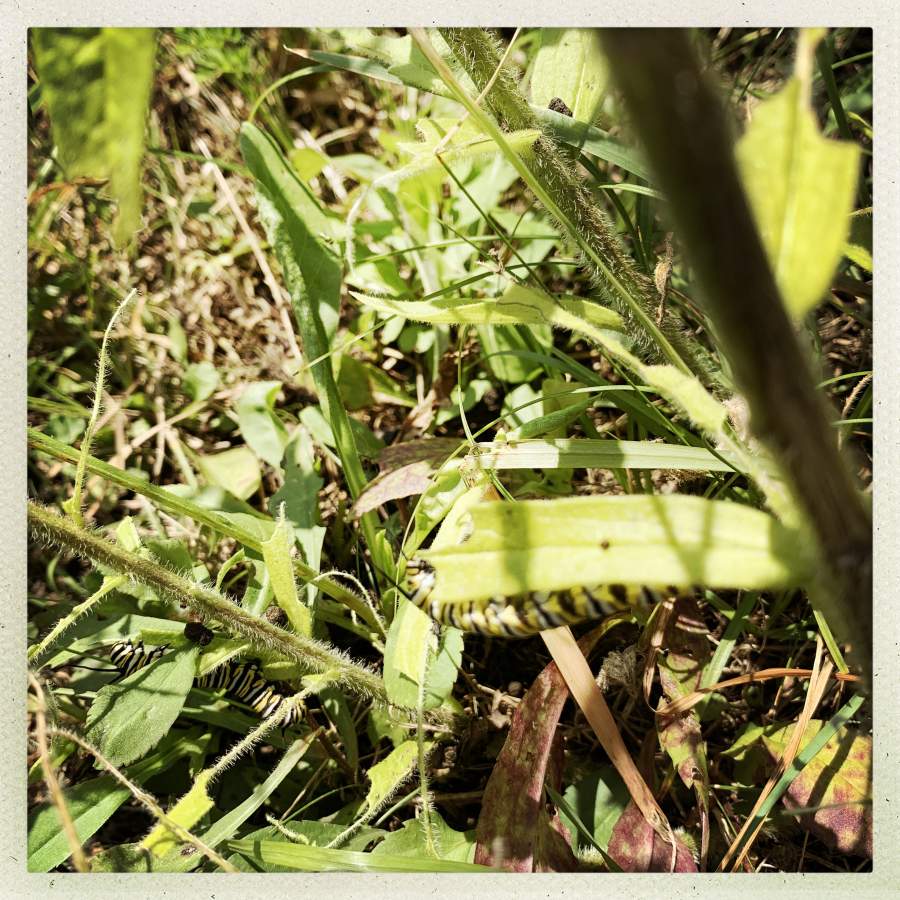 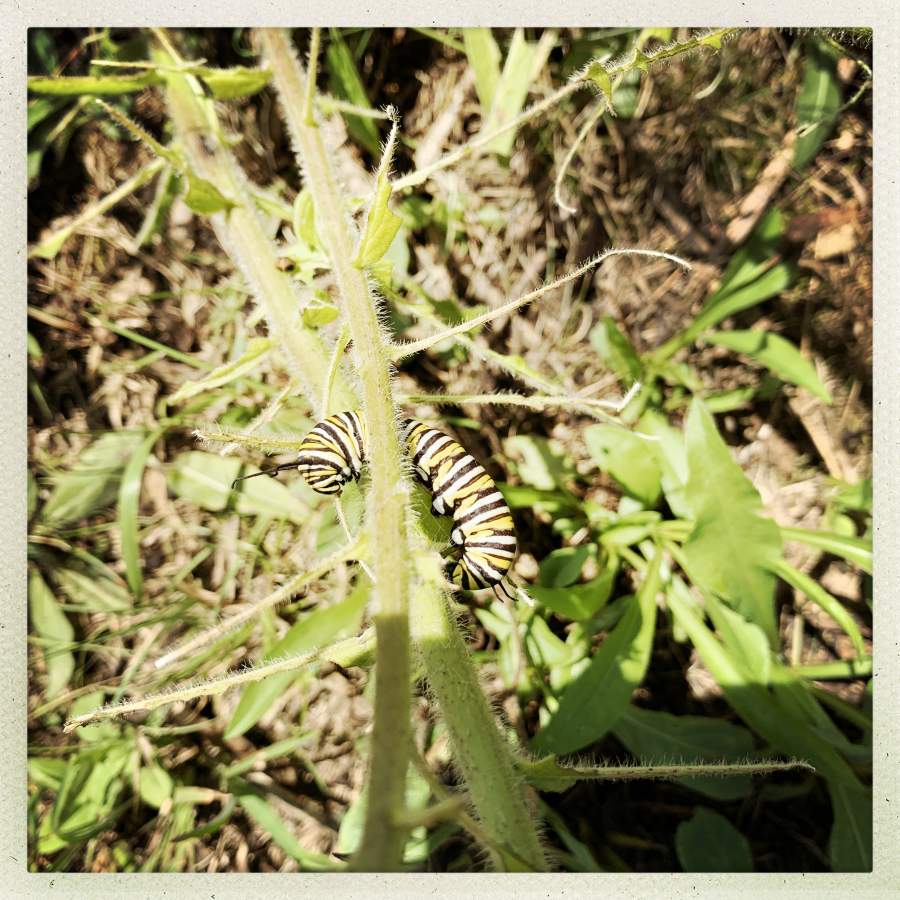 This stuff is shot with the basic lens in my iPhone. It’s so amazing how good digital photography has become. The first digital camera I used was a 1992(?) Apple powershot, which produced nearly tolerable 640×480 resolution pictures. At that time I was shooting 120 Tmax in a Hasselblad and I thought digital photography was never going to be significant. Like Kodak, I was very wrong.

Tonight I am departing for Chicago, to attend a small get-together of computer security’s grumpy old coots. I’m not sure if I’ll have time to post anything, or if I will be cooting too hard. To be honest, recent events and what I’ve been writing about have just depressed the hell out of me, so I am looking forward to a few days of geeking out. I’m hauling my gaming system and 3D VR headset along with my slow motion camera, because some of the folks haven’t had a chance to play Fruit Ninja VR. Seriously, that is one of the most fun and breathtaking illusions I’ve seen. VR gear is not worth what it costs for long-term play but it sure is neat for a couple of hours. Anyhow, I’m taking a breather of sorts.

A Knife for the Drunken Chef » « What is “Terrorism”