Lately, I’ve been listening to the 1865 podcast. [1865] I’m finding it interesting, illuminating, and well-produced.

It’s history as a radio-drama and it works well. Shortly after Abraham Lincoln’s assassination, we pick up the story of Edward Stanton, Andrew Johnson, and others, as they manage the reaction to the crime. One of the things that leaps out at us is the closeness of the connection between the southern states, the surrender of Lee’s army, and the murder of the president. Booth was attempting to derail reconstruction, and it worked – Johnson took over and gutted Lincoln’s plans. [Surprise fact: Johnson may have actually been a worse president than Trump] One of the things I like the most about the podcast is the “afterward” sessions in which the producers discuss the real events in the episode and how much is known or unknown about what happened. I’m enjoying it tremendously and I’m learning a great deal of things they never told me in elementary school. You know: “Lincoln tragically slain by a crazed actor” does not exactly line up with “Lincoln slain in a strategic move to stave off southern defeat.”

What are some of the other podcasts you all listen to? 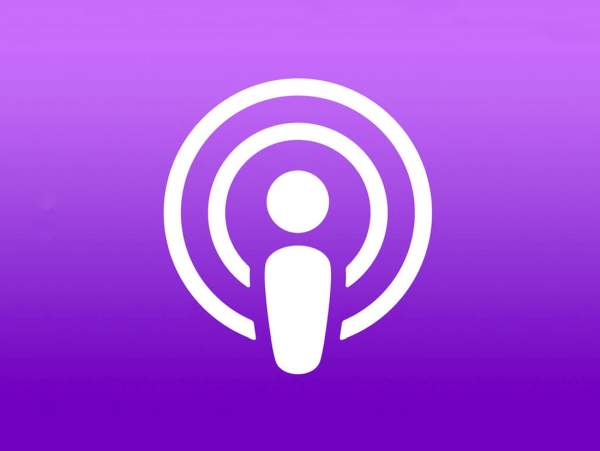 Yow, that’s a lot of podcasts! Well, I need something to tease my brain while I am filing and grinding.

One thing I have realized from listening to podcasts is the degree to which good production values affect our overall impression.

I like when the podcasts are not daily; the data rate just gets too high for me. I prefer things that drop weekly, and that way my “inbox” rotates a bit, topic-wise.