At least people are finally making serious suggestions for how to respond. 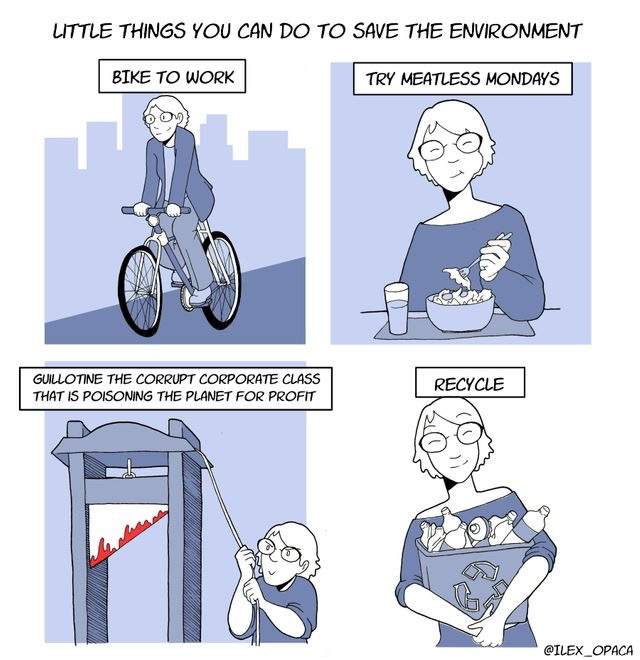 I’ve been thinking a bit about Thanos’ idea in Eternity War: get rid of half of everyone. I found that whole aspect (i.e.: the core of the movie) of the movie to be absurd. Populations replace losses fairly quickly, so losing half of everyone would, perhaps, set the population clock back a few decades. So what?

Estimates are that the black death reduced the planetary population by about 25% – from ~400 million to ~300 million. Replacing the loss took less than a century. So, in the Thanos scenario, universal population would be replenished within the lifetime of the grandchildren of the survivors of the catastrophe.

Then, there was World War I and the “Spanish” Swine Flu. The war killed a few million (small compared to World War II) and the flu between 20 and 40 million. That population drop was noticeable, but it replaced itself within a generation. Pasteur had a bigger impact than the plague, yay, science!

The other premise of the movie is that, 5 years after the Thanos Catastrophe, everyone is still sad and traumatized by the loss. Sure, people would still be talking about it, but I very much doubt that humanity would change in any big way; look at it this way: it’s not as if World War I dramatically changed human behaviors – World War II happened within a generation of the “war to end all wars.” I would not expect humanity to sit around despondent and drunk after Thanos wiped out half of them – they’d shrug and get back to work. There is a study I recall hearing about on some podcast, that following the black death, compensation for labor went up, the cost of land went down, and a lot of businesses started up, to fill adjusted market needs. That period of adjustment was known as “The Renaissance.”

In other words, I expect that Thanos’ gesture wouldn’t have worked and Thanos ought to have been wise enough to realize that, and inflict a persistent super-plague that kept populations down, permanently except that we sort of already had that, in the form of Measles, Smallpox, and Swine Flu. Basically, we’d just fuck harder. For the incel population, Thanos’ Catastrophe would be a fantastic reset (and for the rest of us, it would mean half of the incels would be gone, too, along with half of the nazis and half of the political class and superbillionaires) I think Thanos’ heart was in the right place but his methods were unsound.

I must be incredibly unloving and shallow because my immediate reaction to the Thanos Catastrophe was:

So when was the last “sustainable” human civilization? The Bronze Age? The problem is not just population, it’s what all those people are doing. Global warming is a consequence of both population explosion and technology. It’s my opinion that war (and by extension, authoritarian government) is the main driver behind technology, although capitalism sets up a feedback loop that always attempts to create and capture more surplus, which just makes the problem worse.

During the entire excruciating length of the movie, I kept thinking “a nuclear war would be so much worse than Thanos’ Catastrophe because of its lingering effects.” I’m mind-boggled that we’d place ourselves in the path of a disaster like that, knowingly and deliberately, and be willing to pay so much in order to do so.