Deer are born with natural ghillie suits. It’s like evolution in action, or something. 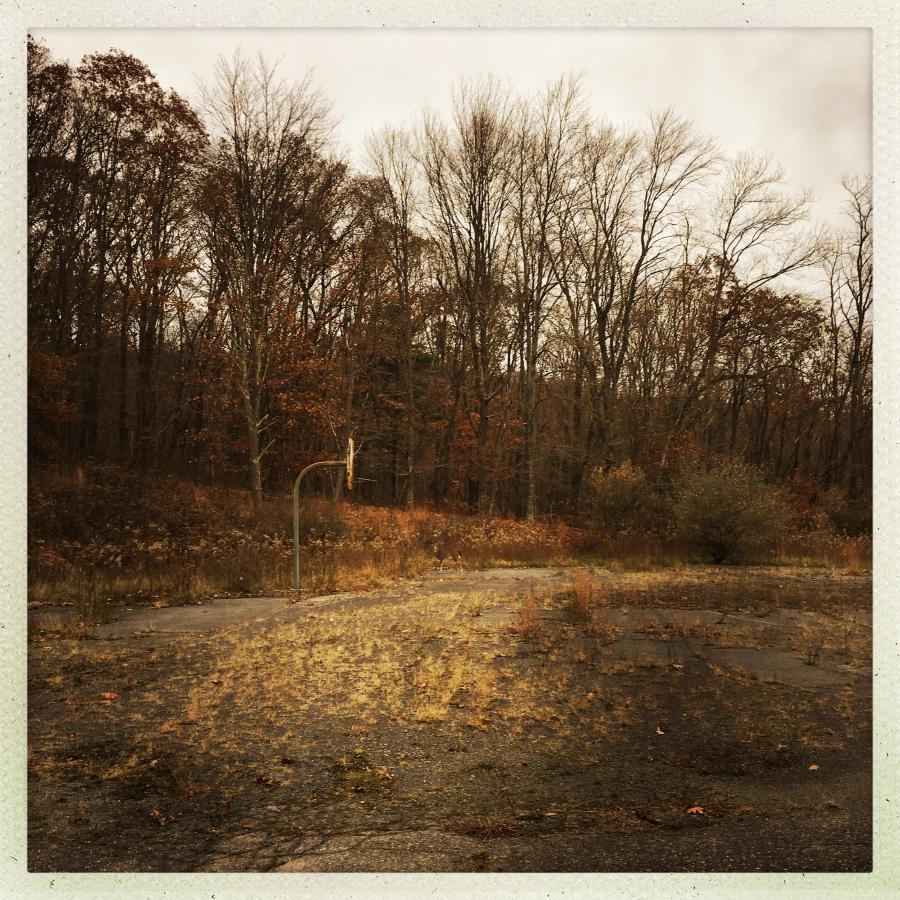 This one is young; I came out of the studio building with an armload of stuff and it gave away its presence by taking a few quick steps, then freezing immobile.

One of the reasons I am not very impressed with hunters is the great big deal they make about how hard it is to stalk and kill their prey. These idiots were enjoying the taste of my back yard. They are looking up at me because I walked out on the back porch and yelled “HEY!” I feel like I could have walked up to one of them and knifed it, if I wanted some venison. Sometimes in the winter, the turkeys dance under my bedroom window. I could definitely ‘hunt’ a turkey by dropping a large rock on one.

I guess deer’s stealth is not tuned for early fall back yards, but rather for late fall foliage. 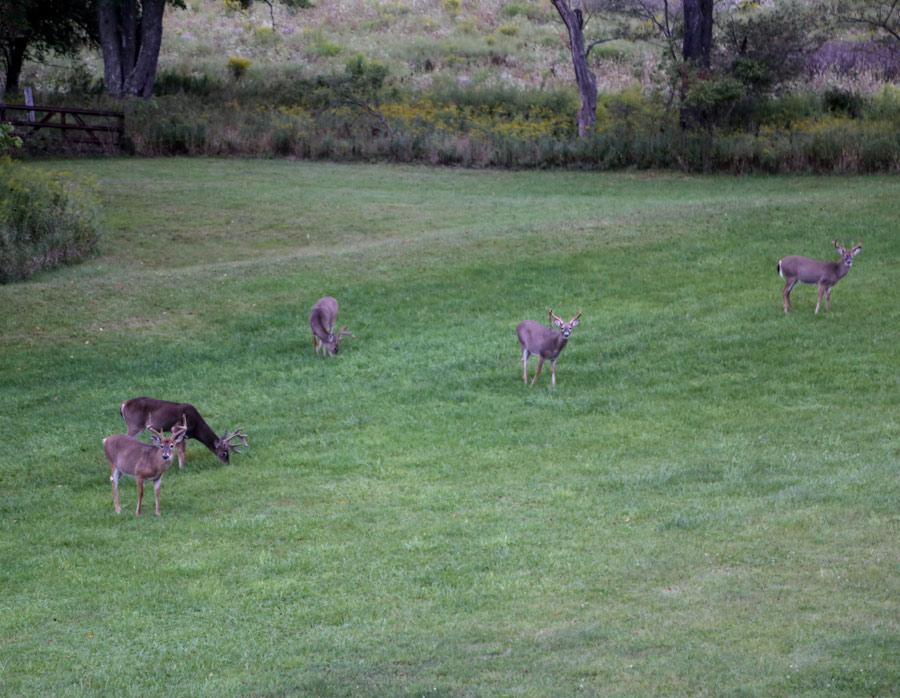 Monday Meslier: 55- God Can Not Be Called Immutable » « Sunday Sermon: The Paranoid Style