Apparently Stanislav Petrov died in May, but the news simply didn’t get around.

Petrov, who retired with the rank of lieutenant colonel, died on 19 May but news of his passing became widely known only this month, thanks to a chance phone call. [bbc]

I went everywhere by bicycle, then, and had perfected a one-pedal mount, with my hip against the top-tube and no hands on the handlebars. I usually had my nose in a book as I rode. Everyone ignored me and I ignored everyone except for a small handful of friends. That was how my days passed: playing Empire on the pdp-11, sending email, writing code, doing crafts (at that time, mostly making chainmail armor) and watching matinees at the art theater, The Charles, a few minutes south in what would later be my neighborhood.

What did not happen: the sun did not rise in the west. I did not burst into flame from the radiant heat. The glass from parked cars and shattered windows did not flense me at speeds up to 50mph. The cloud of burning did not rise over Washington to the west like a miles-wide thor’s hammer. Nothing burned. The world did not end. None of us knew. I probably slept well that night. 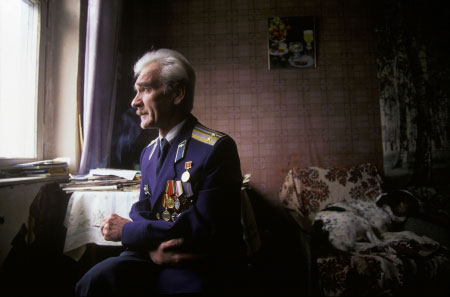