Kurdistan is still on track for its independence referendum on Sept 25.

I had been wondering how the US would bounce, and so – probably – have you. Well, the Magic 8-Ball we used to call the US Foreign Policy has spoken and it’s:

The White House has called on the Kurdistan Region to “call off” the independence referendum scheduled for September 25, saying that the vote is “particularly provocative and destabilizing” in the disputed areas. [rudaw]

In a way, I am happy because the US’ response is more honest than it could have been. They could have said something about the sovereignty of Iraq and Syria being compromised, because the US has always been deeply concerned about that. 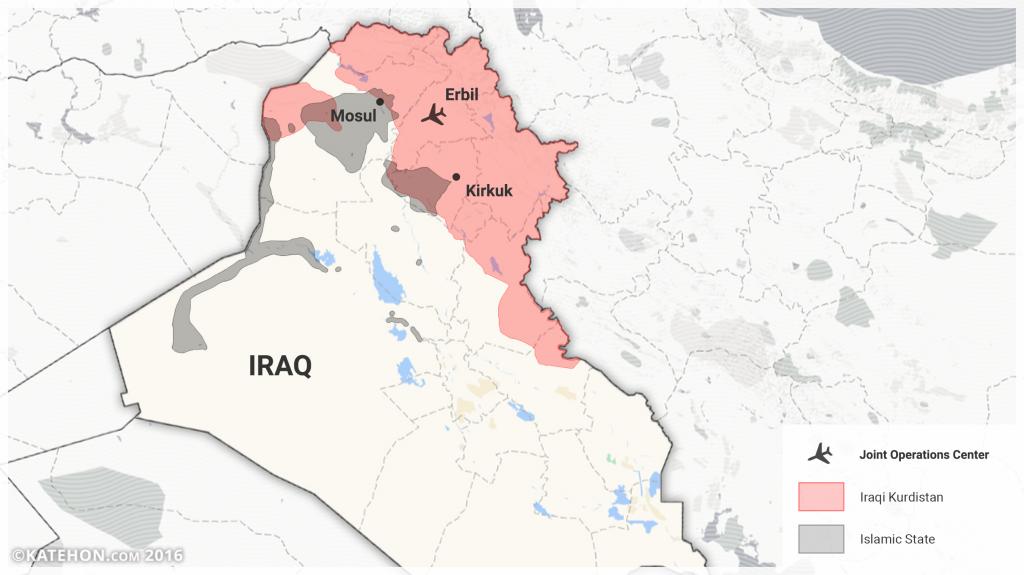 In 2008, the US set a strong precedent for the legitimacy of democratized partition, when Kosovo separated from Serbia. And, of course, the US was strongly against Crimea voting (95% in favor, in what was probably a more-than-slightly rigged vote) to join Russia. At that time Crimean sovereignty was very important, but Serbian was not, and Iraqi is middling-important, but oh, who knows anymore? The US has so thoroughly discredited itself, I don’t think it really makes much difference. Putin comes across as a statesman:

Crimea’s leader says he will apply to join Russia on Monday. Russia’s Vladimir Putin has said he will respect the Crimean people’s wishes. [bbc]

My suspicion is that the US’ condemnation is theater. Kurdistan appears to be fairly good at providing shock troops in the US-led demolition of Syria; the reality of the situation is that the Kurds control Kirkuk and the oil fields and Mosul as well. If the US thought that the Kurds were going to drive ISIS out of those areas and then give them back to the corrupt Iraqi government and its ineffective US-built military, well, they weren’t thinking.

The real issue, I suspect, is that Kurdistan’s independence will break the 2nd largest oil-producing country in OPEC in two. That’s turning “divide et impera” into “divide et deficient.”

I think the US’ response is largely bullshit and has probably been known to be bullshit for a long time. There is no possible way anyone could not have expected the partition of Iraq as a final outcome. They were even talking about it just after Baghdad fell. It’s just taken longer, and more lives, and it hasn’t angered Turkey any less. The long-term alliance of convenience with Turkey is probably going to fade away and the US will use Kurdistan as a new base for its special forces assassins and killer drones, and may move its nukes to there from Turkey.

It’s depressing to contemplate that President Trump probably doesn’t even know where Kurdistan is; he’s probably just taking the advice of the military. When you want a steaming plate of disaster, ask the US military leadership – they have all the best recipes for disaster.

Free Speech as One-way Thing » « Every Morning, He Looked in the Mirror…