Charles Stross’ book Accellerando has a large number of absolutely brilliant projections of the future of trolling.

This posting will not contain spoilers, so don’t worry. There are weaponizable ideas in this posting that I am not encouraging you to do, because not all things that can be done are worth doing. 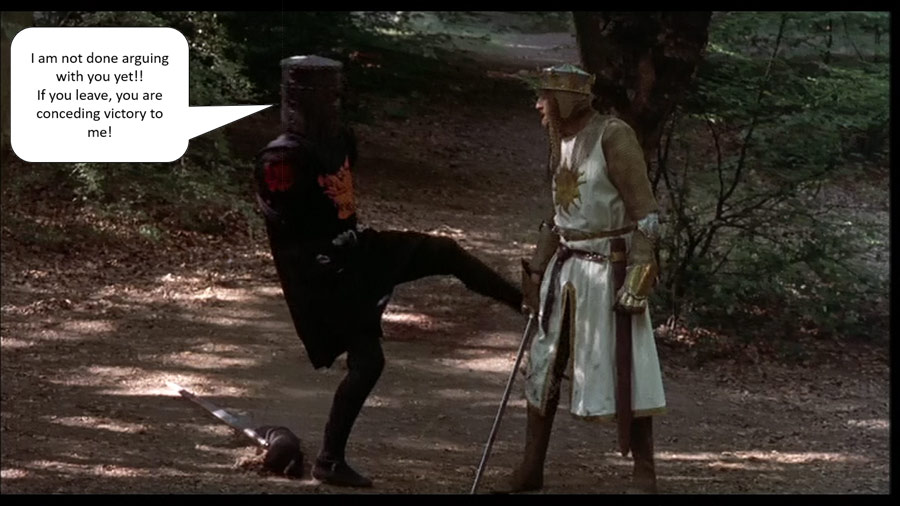 Perhaps the most ruthless response ever against a sealion was by a certain information security practitioner who was being annoyed by a facebook commenter who simply would not go away. Suddenly, the facebook commenter’s profile was constantly being bombarded by criticisms from about 20 different people from various places. The criticisms were abrupt, rude, abusive, badly written, not particularly coherent. Everything the target did was being badly but thoroughly swamped. Worse, yet, when the target stopped posting anything, the attackers would show up on existing comment-threads and kept hammering incoherently away. After a few weeks of this, the storm of complaints began appearing with a subtext reading: (“this comment was paid for by xxxxx via Amazon mechanical turk”) It was the first instance of a Meat Cloud attack and it cost surprisingly little. When the target invested hours in getting someone at Amazon to decide that trolling jobs were ‘offensive’, the meat cloud shifted to another tasks-for-hire site.

Over at Charles Stross’ blog, there is a thread by Hugh Hancock (vibrant with weirdness from Charles’ amazing commentariat!) [stross] on “The Rise of the Trollbot”

In “Accelerando”, Charlie posited the idea of a swarm of legal robots, creating a neverending stream of companies which exchange ownership so fast they can’t be tracked.

It’s rather clear to me that the same thing is about to happen to social media. And possibly politics.

I will note that Hugh’s posting is from April, 2016 – well before certain things happened that bring trollbots into the frame of politics. It is the job of science fiction writers to hypothesize things that might happen. Now, we have a troll POTUS. Or, perhaps we have a neural network that is trained to emulate a troll POTUS: the beauty of statistical machine learning models is that the garbage they output is statistically similar to the garbage you input, only slightly garbagier.

Back in the day Rob Pike wrote two Markov Chain drivers and trained them to respond to the “zumabot” – Serdar Argic. [wikipedia] Argic was fixated on Turkey, and could be relied upon to produce massive frothy postings whenever anyone said anything about that country. Pike’s robo-poster, Mark V. Shaney [wikipedia] was not a whole lot more coherent and just as enthusiastic. Pike trained another data-set to produce ‘Bimmler” a right-wing trollbot. My personal favorite bit of Shaney’s writing was the FAQ that Shaney wrote for Bell Labs’ Plan 9 operating system:[bell]

That ought to answer the question “how did the republicans produce their budget?” in case anyone was wondering. I think Pike should not have given them his code. 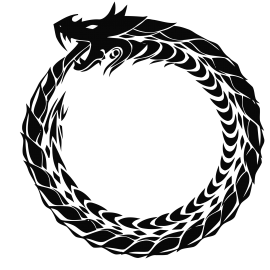 The point of all of this: it’s been done. Trolling has no future because eventually someone will devise a victim-bot that simply accepts infinite abuse and whines realistically, meanwhile sociopathic internetters will unleash their trollbots, not realizing that they are attacking a victim-bot.

Perhaps you are thinking that this is sarcasm and silliness: there are already bots that you can purchase “favorites” from. Comments are not far behind. From some of the comments I see on some blogs (not mine, stderr’s commentariat are wonderful – thank you all) I wonder if it’s just a markov chain of previous comments getting fed through to create “new” comments. Who’d know? It has already occurred to people that I know to write an “SJW bot” to go argue on misogynist youtube postings – I talked them out of it, but we may not be so fortunate the next time, or the time after that.

For the record: At Argument Clinic we do not approve of weaponizing or commercializing trolling. The very purpose of an argument is to exchange information and to influence people’s convictions. If arguments turn into a sea of robots, then nobody will bother to argue anymore – they’ll assume that Sam Harris is just another markov chain, and ignore it. That’s not fair to Sam. Imagine, if everyone suspected anyone they talked to was a robot: it would be just like picking up a telephone, nowadays. Worrying about robo-trolling is, however, going to be necessary unless you control the vertical and the horizontal.

I believe that the future of robo-trolling and meatclouds eventually will drive a return to curated content – like this blog. You may not like me, or agree with me, but you can be pretty sure that you’re not going to be talking to a robot either using my name, or any of the commentariat’s. If I am right about this, curated content may well drive a move away from mega-aggregators like Facebook, which has such a huge volume of gunk that it cannot possibly filter it all, to smaller blogs and journals with curated comment sections. If you look on John Scalzi’s blog, or Charles Stross’ blog, or PZ Meyers’ blog, you’ll notice commenters that are engaged, interesting, and knowledgeable: exactly the kind of commentariat you will not find on mega-aggregators that are just vehicles for increasingly stealthy irrelevant banner ads.

Serdar Argic – Argic’s schtick was to post lengthy screeds about Armenian massacres of Turks. You read that rightt: Armenian massacres of Turks (not the other way around!)  Initially he was jokingly called “zumabot” because his postings were robotic… Because, they were. Serdar Argic was probably an awk script. The history of zumabot is here [zuma] including an interesting tidbit that I did not know before: apparently the poster was one Achmed Cosar, of the Turkish Secret police; zumabot was a deliberate disinformation campaign (aka: “fake news”) that only ended when the US Government cancelled his H1B visa. This all took place in the early 1990s.

Some attribution regarding Argic [zuma]  it’s amusing to see some of the folks I hung out with in those days, cropping up again. I wonder what they’re up to now.. Or if they ever existed at all.