In an earlier posting I describe a fun word-game in which the word “pants” is substituted into quotes or lyrics of sentences. We used to play it at a company I started back in 1997, and I always thought we were the inventors of it (alcohol was involved!) We had another game that we played, which was the elaborate retelling of Official Jokes. There were 3 (the lion hunter joke, the parrot in the fridge joke, and the kennedy assassination joke) and since we all knew them, for some reason it was screamingly funny to hear someone trying to tell an old joke in a new way.

Christopher Hitchens apparently had a word-game he taught Salman Rushdie, which consisted of coming up with titles of movies, best-sellers, songs or sayings that didn’t quite make it. Like the title of this posting, which is one of Jenna’s (and is one of my favorites) 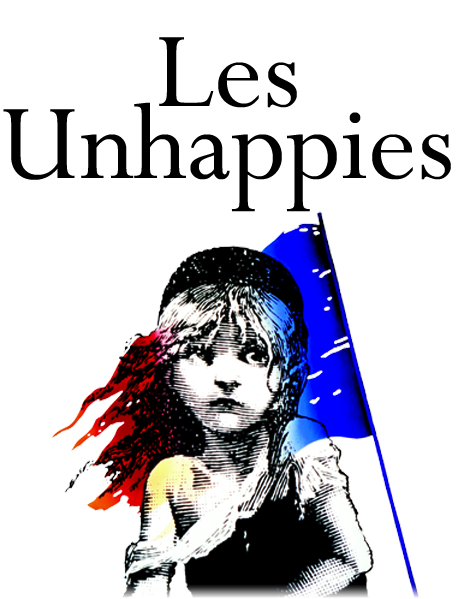 Hitchens’ version is “what would such-and-such be titled if it were a Robert Ludlum novel?”  That generalizes to titles that didn’t quite work.

Then there’s Bob Dylan’s “Like a Rolling Rock” and Led Zeppelin’s “Stairway to a Nice Place.”

“Fifty Shades of Grey: the Greying”

Michael Moorcock’s “Elric of Melbourne” was a high school favorite. As was Heinlein’s “The moon is a harsh mother.”

I grew up reading Willard Espy’s “Almanac of Words at Play” [amazon]  It’s a lot of such silliness and it did its share of teaching me a fondness for verbal games.

Because: Freedom of Speech » « Monday Meslier: 191 – What a Happy and Great Revolution Would Take Place in the Universe if Philosophy was Substituted for Religion!