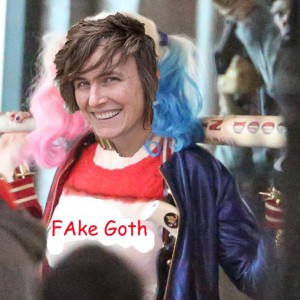 But considers this to be perfectly fine: 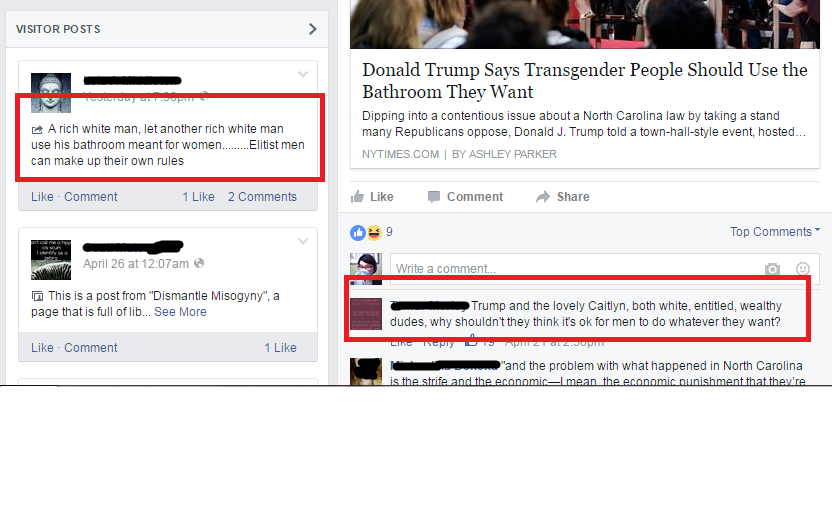 By now, we’ve probably all seen something that’s obviously hate speech get reported, and Facebook does nothing. Occasionally, they do take action. For example, apparently at one point I reported the page “Gender Identity Watch Reloaded” and it was removed. But it seems like that only happens a fraction of the time, and is the result of coordinated efforts to have as many people as possible report the hate speech.

Meanwhile, you have private individuals, making innocuous statements and observations, being put in Facebook Jail and threatened with a permanent account ban.

I don’t really need further evidence to suggest Cathy Brennan is a colourful character who would benefit from an abrupt loss of internet access. But the real question is:

Is Cathy Brennan a fake goth?

I don’t know. What I do know is my irony meter popped so aggressively it’s probably somewhere in orbit.