Doing this as a “let’s all listen together and discuss” thread was tempting but I think the way they explain things is so solid that there’s not much left to say except “Wow, I didn’t know that.” Which is something I said a lot; perhaps a tribute to my ignorance.

Scene on Radio did a series of episodes called (collectively) Seeing White, which is about the creation of whiteness in America. With anything involving America’s horrible racist history, you can expect that there will be a certain amount of jaw-dropping “OMG” content, and it doesn’t disappoint. I like to think of myself as fairly familiar with it, but I still had a lot of jaw-dropping moments. My already low opinion of the country’s early oligarchs and founding fathers leapt into a manure-pit with a shovel and dug itself up to the neck. 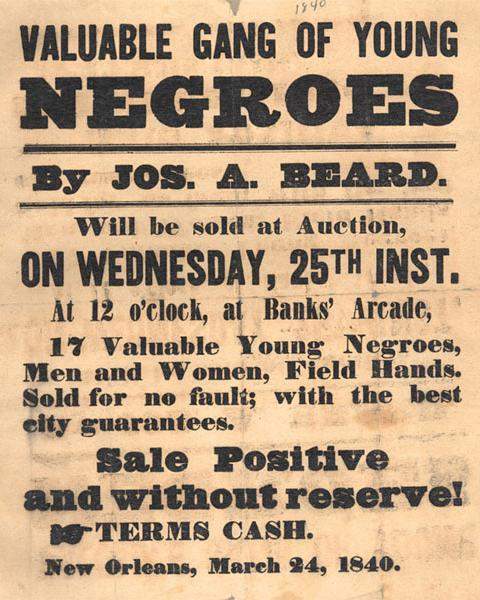 There are high points of clarity that I really value. Unfortunately one of them is sub-sampled pieces of a talk given by a Suzanne Plessik from the Racial Equity Institute – I wish I could find the whole talk, somewhere: [episode 2. @4:27]

Is that the same thing as saying “it’s not real?” No. Because is powerfully real. It is politically and socially real.

Elsewhere, she anchors the entire program, for me, with a single observation:

The show doesn’t become a marxist critique (Marx already did that) but the first few episodes keep looping back to the way that early Americans solved their unique problem of manpower: they were in the process of eradicating the original inhabitants, who weren’t very interested in cooperating with the project, so they created a unique labor pool in the form of a legally sanctioned permanent underclass. Elsewhere, they discuss the open and deliberate way that the American upper class used “divide and conquer” between the lower classes, on racial lines. It’s shameful and enraging.

I found the show’s approach to explaining racism as an economic phenomenon, and why it only appeared the way that it did in North America when it did, as particularly enlightening. It’s especially enlightening, today, when our politics have been hijacked over racist/white supremacist labor problems thanks to capitalists exporting jobs so they can make more money on thin profit margins found abroad. It’s a slap-my-forehead, “well duh” moment for me. One of the interviews is with Nell Irvin Painter, who wrote The History of White People [wc] which I also recommend; to put it mildly, it’s interesting stuff.

Production-wise, the show is almost too hip; the format is a white guy (the main narrator) trying to piece all of this stuff together, asking people and talking about their perspectives. The thing is, the interviews are really great, and so is the editing, so it works. Each episode begins with the narrator exploring an issue and it often ends with him discussing it with Chenjerai Kumanyika, whose contribution is amazingly perceptive, strong, and subtle.

The episodes are short, in accordance with modern marketing perception of the current generation’s attention-span; personally I wish it was a great big 4 hour-long wad, like one of Dan Carlin’s Hardcore History episodes. I know how the pause button works.

Race is about power, and political control. It’s facile to dismiss racists as ignorant chucklefucks – especially when you see the kind of knee-jerk reactions that we often see from white people. “Oh, let’s let bygones be bygones.” And, “I was not even alive at that time.” The second to last episode is one of my favorites since it dissects American history and reveals how every social program was tilted toward white people (the goverment reneged on the GI Bill for black soldiers, “30 acres and a mule” land grants were re-appropriated if issued to black people, etc.) When white people today say that they don’t favor racially targeted advancement programs, they are not self-aware enough to realize that the entire country is a racially targeted advancement program for white people. I found myself sitting in my car making cringy-paw movements with my toes. We don’t realize it because it surrounds us.

When you have set up an institutionalized power arrangement that creates paths of least resistance – that means that you’ve set up the society in a way where all everybody needs to do is go through it in the way that’s least hard, that’s convenient. Everybody has to wake up and do what’s convenient, they’ll be reproducing that system.

The white people that push back against this argument don’t see how suborned they are, because they think that all the advantages they got are their due (i.e.: “entitlements”). If someone proposed to take half of my money to use for reparations, I’d be shocked because it’s my money! I worked for it! But I also know for a fact that I worked nowhere near as hard as black woman would have had to, and – if I’m honest with myself – the majority of the opportunities I’ve had would be closed to her. She’d never even know they existed. The history of racism in America is the history of labor.

This is an important show, at this time, in this place.

I used to regularly speak at a conference for the Midwest Security Alliance (Secure/360) since the first conference they held, until 2 years ago. The first conference(s) were small – a room full of people – and were held at Fort Snelling, in Minneapolis. I did not know then, what I know now, that Fort Snelling was a concentration camp where Lakota were held in horrible conditions, before they were marched off to Dakota. Many died there. The history of Fort Snelling features in one of the episodes, which is a heart-wrenching exploration of how the native tribes were treated. As I listened to it, I realized that I had delivered keynote talks about firewalls and security policy, standing in what would be equivalent to Bergen-Belsen for a Lakota.