As you know, we here at Argument Clinic are sticklers for language, especially other peoples’ language. If you have been following along, you probably could write this episode yourself, which is sort of the point. [stderr]

The outlines of the situation are simple: comedian Samantha Bee, whose trademark is “in your face” political humor, used some apolitical invective on Donald Trump’s daughter Ivanka. It was a bad move at multiple levels, so we are overflowing with disapproval and rage – disapproval because of Bee’s awkward deployment of invective, and rage because we are inadvertently “on the side of” the Trump-supporting media machine. We are outraged that we might be seen as sharing their faux outrage! 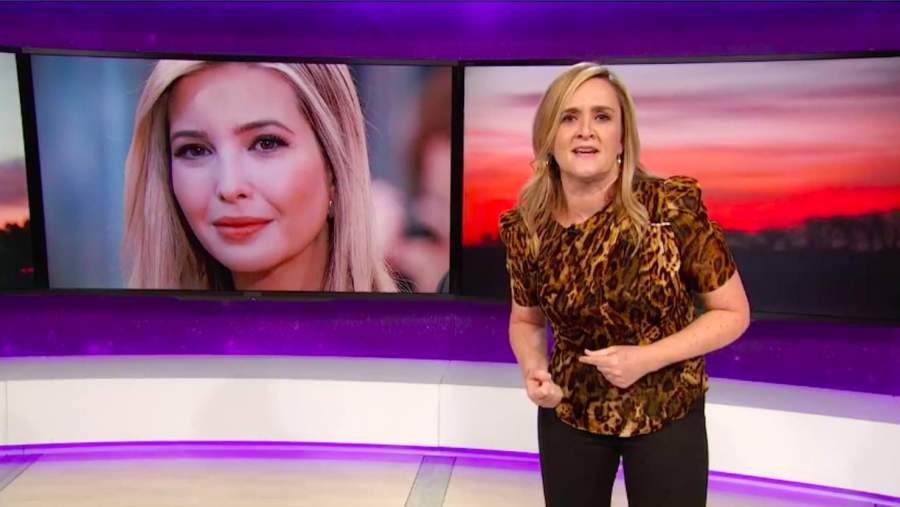 You may wish to review Argument Clinic Episode 1, “A Theory of Verbal Abuse” [stderr] which lays the framework for this analysis. But (if we may sound like Sam Harris for a moment) it ought to be obvious enough, and tedious besides: Bee missed an opportunity to really say something nasty about Ivanka. Rather than throwing a term that invites invidious comparison and causes splash-damage, Bee could have maintained target focus and said something genuinely mean and funny about Ivanka. That is what we would have recommended, had we only been consulted; it’s a tragedy that we were not, but American politics is pretty tragic these days.

As you know, at Argument Clinic, we are fond of going “meta-” and this would have been an opportunity to do so – Bee could have reached for meta- and authenticity by saying something like, “you know, I consulted with a bunch of other comedians about what to call Ivanka, but we wound up embroiled in the nature/nurture debate about whether being a corrupt capitalist can be carried in your DNA.” The reason we call that meta-invective is because it simply opens the door for the audience to see this vast, sweltering landscape of nasty that could be applied to Ivanka, then it gently closes it and says “use your imagination.” Maybe we’re demanding too much of the Youtube audience: “use your imagination, those of you that have one. Or borrow a friend’s.”

Or, to keep things simpler, she could have pointed out some unpleasant truths about Ivanka. It’s not as if there’s not a deep mother-lode of those. Why resort to cheap throw-away invective when you can dig up shovels-full of genuine sticky filth to throw at a target?

Bee’s strategic blunder allowed her remarks to become contemporaneously linked to Rosanne Barr’s racist tweets. Of course that is indirection, but as a professional word-based political commentator, Bee could have seen and avoided that mine-field.

That brings us to the outrage-machine’s failure to effectively counter-attack Bee; fortunately for her, her enemies are stupid. Were they not, they would not focused so much on the naughtiness of the word, they would have attacked the foundation of Bee’s process and put her on trial for inauthenticity following our reasoning that “it’s not ‘invidious comparison’ if it’s true.”

Today, Samantha Bee read a nasty word off a teleprompter, referring to Ivanka Trump. The truth is that Samantha Bee, like most big-name television comedians, has a “writers room” [verge] of professional funny people who write the scripts for her show. You can picture the discussion in the “writer’s room” – “Hey, let’s go ‘edgy’ and have her really cuss out Ivanka.”
“What do you mean?”
“Let’s have her call Ivanka a ‘cunt’. It’s super ‘edgy’ and it’ll draw lots of media headlights.”
The fact is that Samantha Bee’s comment was not ‘edgy’ – it was a poorly executed propaganda move that backfired in her face. It’s especially egregious because she had plenty of time to think it over and ought to have realized that it was going to backfire, and that it went against her own feminist credibility. Her “writer’s room” let her down and she ought to fire them and write her own letter of resignation, if she is capable of writing that much original material.

Reveal that Bee is a coldly calculating propagandist, who has a professional team that helps try to make her sound funny, and you’ve fired shots below the water-line. Fortunately for Samantha Bee, she has been praying Voltaire’s Prayer a lot, and it appears to be working.

At Argument Clinic we are actually cynical enough to suspect that Bee’s “writer room” were hoping to draw some hate-tweets from President Trump, by attacking his favorite child. It’s probably because very cynical people see everyone else as cynical, too.

Here would be an interesting point of attack: look at Donald’s body-language in this photo – there is much creepy here. 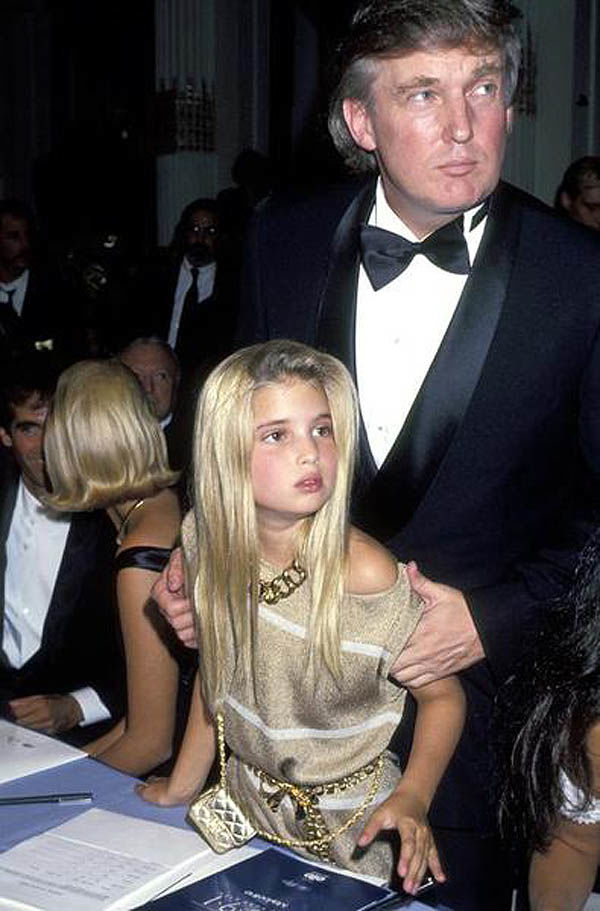 Disclaimer: at Argument Clinic we watch Colbert, Trevor Noah, Samantha Bee, John Oliver, and Seth Meyers. Usually, their writers rooms do a pretty good job; we’re just disapprovingly looking down from our balcony seats and muttering “tut, tut” – like this: 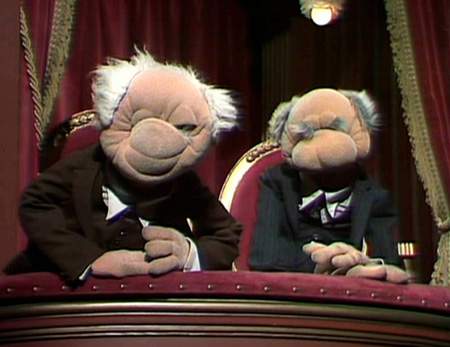 Monday Meslier: 178 – An Atheist Has More Motives for Acting Uprightly, More Conscience Than a Religious Person » « In My Driveway