This hasn’t been getting a lot of play in the US media, presumably because they think that it’s one of those plans that is designed to change in the 20+ years before it takes effect.

France has announced that it plans to end the sale of gas and diesel-powered vehicles by 2040. This is not a joke: Volvo has announced it is phasing out gasoline engines, and Norway and India are likewise planning on phasing out gasoline and diesel. They’re serious: what will happen is that it will become increasingly difficult to find gas stations, and increasingly difficult to find parts for gas-powered cars, and eventually use of combustible fuel will become inconvenient and more expensive. Which do you think has a bigger effect on consumers?

Right now, in the US, electric cars are somewhat dependent on finding charging stations, compared to gasoline pumps. 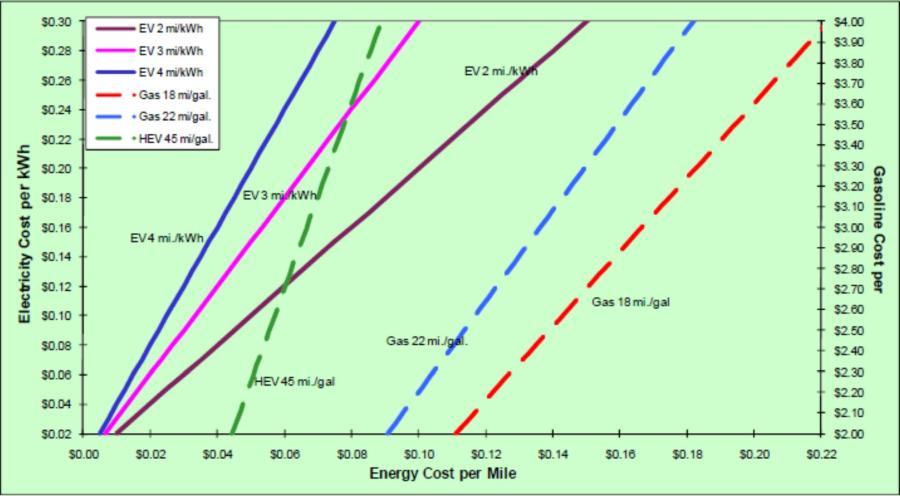 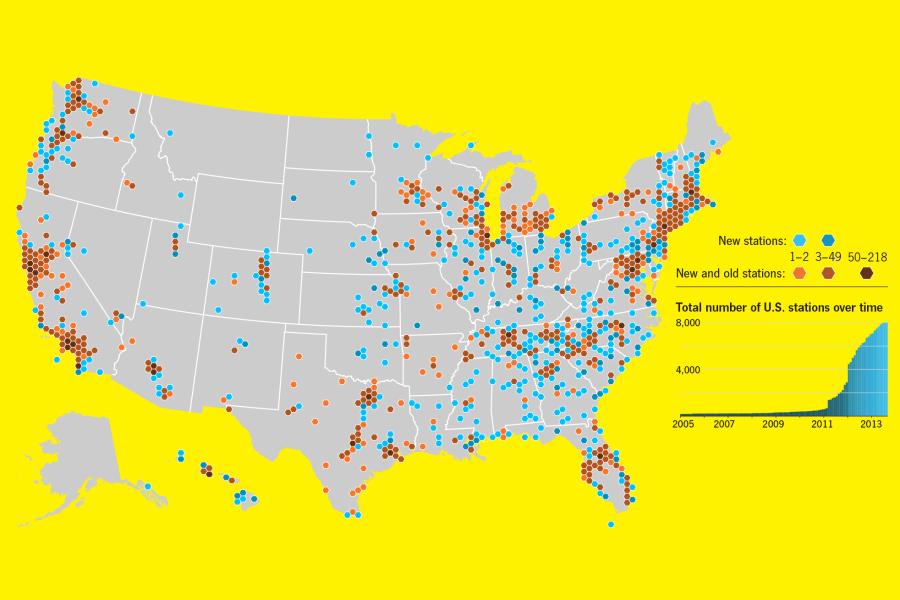 I had a “skeptic” once explain to me that the number of charging stations was going to kill the electric car. But actually, it looks like a pretty good evolution, to me: the stations are densely clustered where they’ll do the most good. And electricity is available everywhere; you don’t have to store viciously toxic and potentially explosive chemicals in buried tanks, and haul the stuff back and forth on the roads with semitrailers. My prediction is that the next financial shockwave that hits the US will cause Detroit to finally, fully, collapse if the car companies need another bailout and haven’t stopped making gas guzzlers. 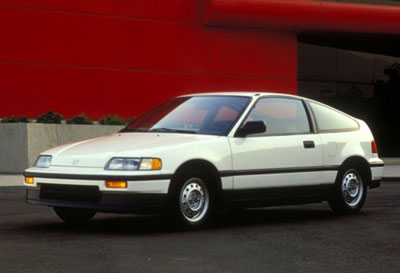 I got broadsided by a Buick Skylark at 40mph and it folded in half.

Back in 1986 I bought my first new car, a 1985 Honda CRx HF. I ran it with low profile tires that were inflated to be pretty hard, so it rode like a go kart, but, since I was mostly doing highway driving (commuting from Baltimore to University of Maryland, College Park) I got about 50mpg on the average. You can imagine my surprise when I learned that the new hybrids don’t get gas mileage anywhere close to that. It’s as if Detroit has spent all of its time trying to make cars cheaper for them to build, rather than better for us to buy: after all, if you can get profit margins up by squeezing efficiency out of the tool chain and work force, you don’t have to make better cars, you can make gas guzzlers. And congress and the lobbyists are in on it, of course. Again, when I used to drive my little car 400 miles on $9 worth of gas (gas was cheaper, it’s true) it seemed like laissez les bon temps roulez, toujours!

What I think a lot of Americans don’t understand is that the European economies are more closely managed than the US’ – in most of Europe, the governments are not largely owned subsidiaries of the corporations. For example, when I was a kid I remember the Paris metro was full of ads for Gauloises cigarettes, and everyone smoked so much that as a kid I used to refer to them as “Stinky Frenchmen” because of the ashtray reek most French denizens brought into a room with them. It’s still pretty bad – 19% of French men die of tobacco-related causes, but when the government decided something had to be done, they were quick to cut advertising even though the government was a large stake-holder in tobacco sales, in the form of taxation and industry partnerships. Large changes in French smoking have been visible in 20 years of my lifetime and I expect that if the French government is serious about cutting sales of gasoline-powered cars to zero in 20 years, they are going to be pretty dramatically reduced.

The metaphor of fossil fuels as an addiction is a pretty good one, actually.