The NSA’s data-pile represents a retro-scope that can be used to investigate anyone backward in time. In an earlier posting, I described how it can be useful in political hit-jobs against anyone with even a ghost of a skeleton in their closet. Guess what? 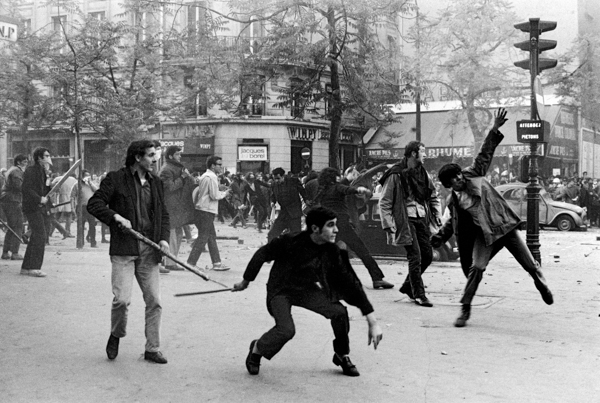 Law enforcement is asking for Facebook data about arrestees in anti-inauguration riots. Presumably, that will enhance network analysis: see who’s whose online friends. And the NSA’s data-pile is now available to other federal agencies to request trawl-throughs “prior to the privacy protections being applied” (whatever that means) it’ll be possible to see who else they talked to, and when, and what they said.

Also: facebook pictures are a great application for facial recognition.

Photographer Bruno Barbey was down in the streets during the 1968 riots in Paris. So was 6-year-old Marcus Ranum; we were staying at a friend of the family’s house on Rue Du Bac, about 5 minutes walk away. Barbey was horrified to discover, years later, that the French secret police had used his photos to identify the protesters.

Paris Match magazine published photographs that showed police violence against protesters and this led police to chase photographers and take their cameras. There were cases when photographs of students throwing stones were used by the police to identify and arrest them. So the students also started to be nervous around us. I made sure that any recognisable faces in my photos had black marker over them. 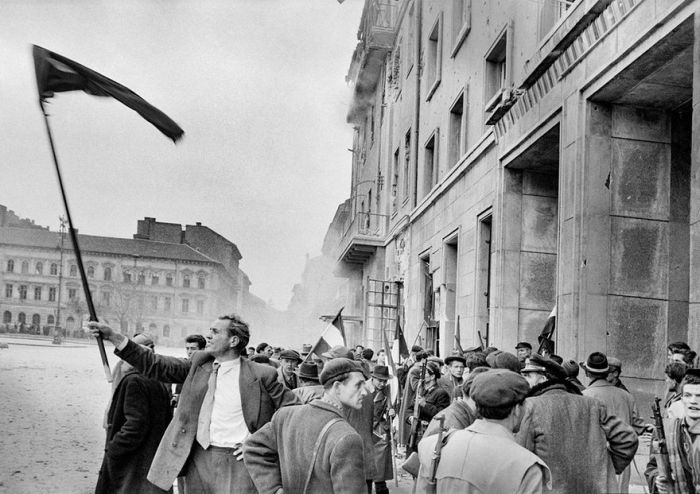 There are similar accounts of John Sadovy’s photos from the barricades in the Hungarian uprising of 1958: once the uprising was crushed, the secret police went through the photos and identified as many insurgents as they could. [Sadovy]

The US’ not-so-secret police are collecting pictures and social media network information about protesters. Per Citylab:

More than 230 protesters had been arrested that day, and many—including the individual who’d received this email—were charged with rioting and had their phones seized by Washington, D.C., police. The police have been holding Inauguration protesters’ phones since the arrests. [citylab]

They don’t need the phones because of call records; they can get that from the phone carrier. They probably want social media identifiers and the pictures off the cameras. 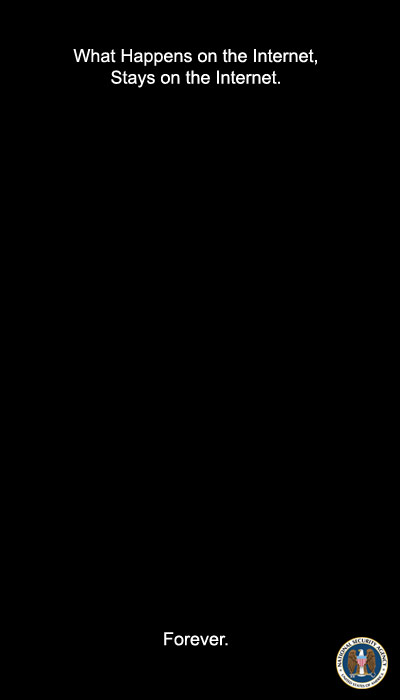 The Hungarian secret police shut down their archives, and shredded all their old files. [1] Do not assume the NSA will be deleting any data, ever.

If you are going to participate in a riot, do not get photographed, do not go in a group, do not discuss your plans online with your friends first. The reason law enforcement has so much trouble with “lone-wolf” criminals is because they don’t run in packs.

If you’re anti-government, you may as well paint a target on your back, if you’re a present or past user of social media.