In a past thread, someone commented about topologists not knowing the difference between a donut and a coffee cup.

I forwarded that to a friend of mine who’s a recovering topologist, who said “of course we can tell the difference: coffee stays in a cup and leaves a donut.”

When I was at one venture capitalists’ office, the lobby had a collection of artworks belonging to the founder, so that prospective companies can be impressed and awed by the multi-hundred-millionaire’s taste in toys. One headquarters had shelves covered with incredibly cool mathematical shapes, 3D printed in metallic steel. So I googled around to see if I could see who made them and post a link to them, here. It didn’t take me long to find the source, but in searching through the collection of items, I came across the answer to the donut/cup conundrum: 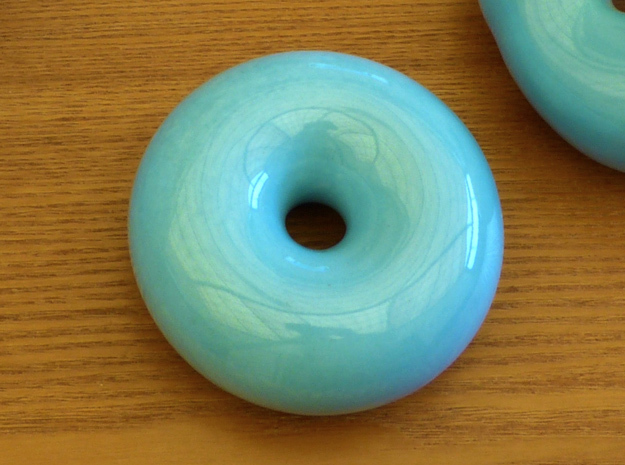 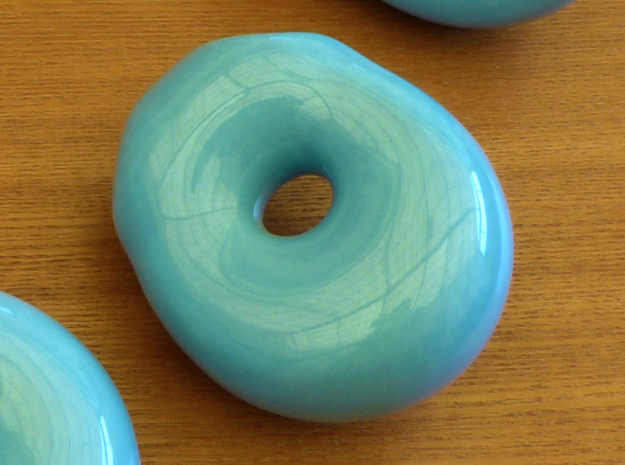 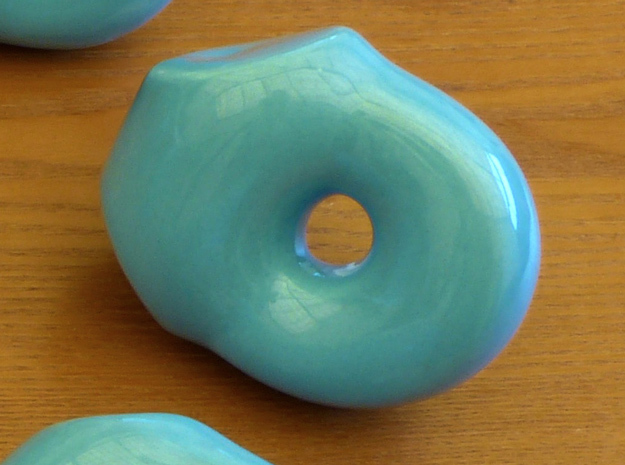 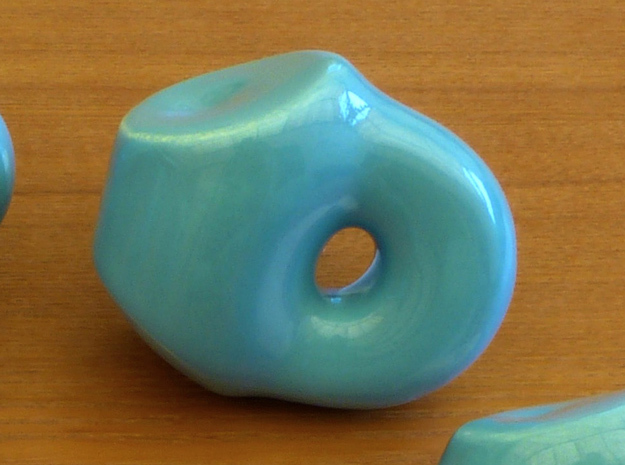 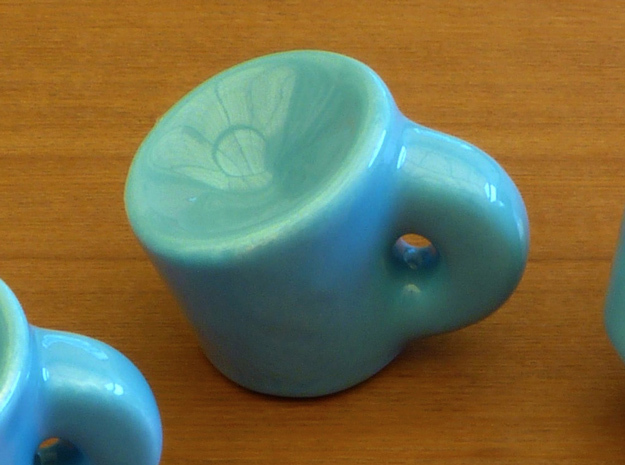 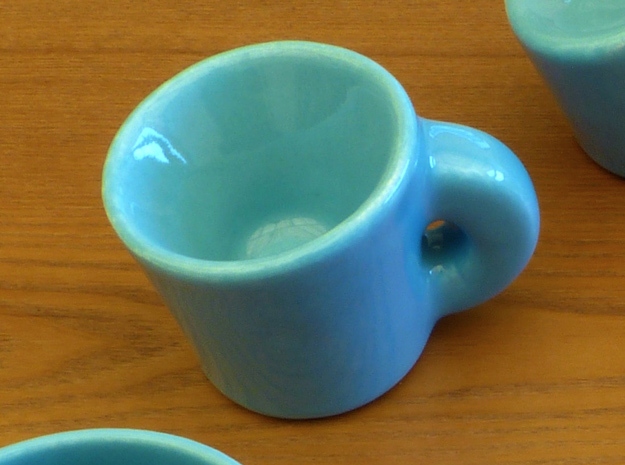 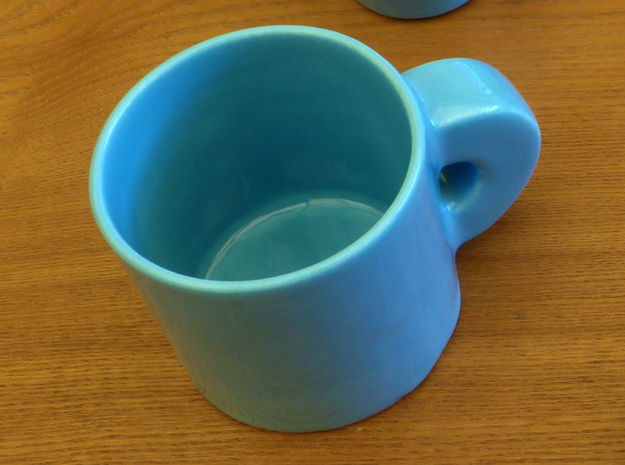 These were produced on Shapeways.com, from the gallery of Henry Segerman. The whole collection is worth a look. Some of the light shades are really cool.

When I was hanging out with investment bankers back in the late 90s, I spent a smallish amount of time in some big name brokerages and boardrooms. One of the things I noticed is that a lot of them are full of really amazing art. For example, I was a contractor installing an internet firewall back in 1995, at Cantor Fitzgerald in the World Trade Center in NYC, and was gobsmacked to find that the offices were a museum of bronzes by Rodin. I asked someone else about how that works, and they explained that some firms buy art to decorate the offices, then depreciate it on their books as a capital asset, and give it to the owner of the company so the owner can get it as a reduced-tax gift. I believe that particular tax dodge has been closed, but it was the “done thing” in the 90s. The Rodin sculptures were destroyed with the building. A variation of that tax dodge used to be used by high tech companies:

I believe that the loophole is closed, because I don’t see as many exotic cars at tech show booths. If you google around, you can find small business examples of how you can depreciate an expensive SUV to avoid paying taxes. Same trick, just smalltime. According to this, artworks don’t depreciate like a sports car, but I bet the rush of sports cars in trade shows tracked the IRS’ clarification on artworks, and the rich are on to some other scam now that car depreciation is tied to bluebook value.

I Never Bought It, Anyway » « More on Attribution