“China ‘seizes US vessel’ in S China Sea” (link) isn’t quite deliberately deceptive, though if you look at the page the first thing you see is a great big white non-military-looking ship; you have to read in more detail to realize that it’s a drone that was seized.

The drone did/does belong to the ship, the “USNS Bowditch, an oceanographic survey ship” (same article) But when you read a little bit closer:

The device, dubbed an “ocean glider”, was used to test water salinity and temperature, officials say.

Oh, that big white ship is not a civilian ship? It’s a military research ship. Oh, that drone isn’t just some oceanographic drone it’s part of an unclassified program to figure out where the themocline is and where underwater channels are that submarines might use to move into and out of the area?

The UUV [unmanned underwater vehicle] was lawfully conducting a military survey in the waters of the South China Sea,” he added. 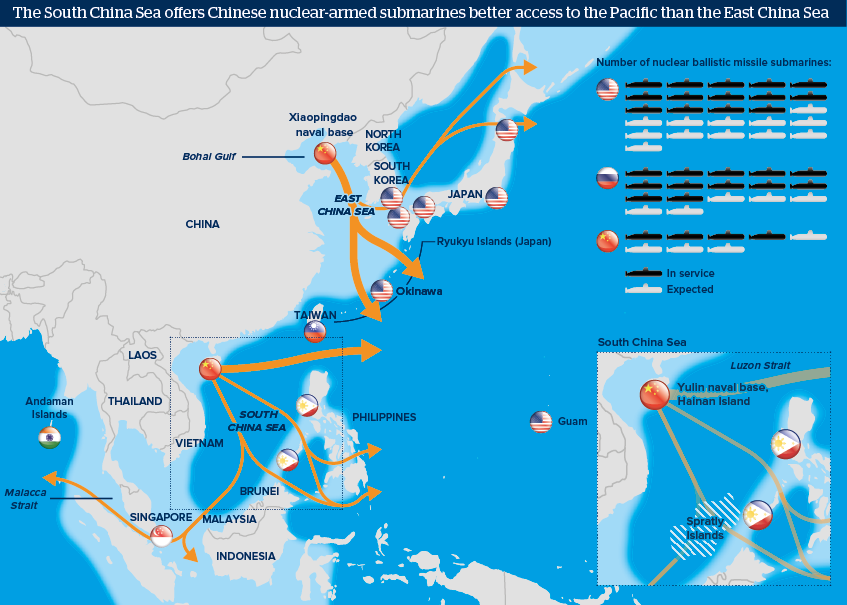 Don’t you think the US would have a “shit fit” (I believe that’s the technical term) if the Chinese were surveying the ingress/egress points of the sub bases where the boomer fleet refits? Because you damn betcha that’s what the Bowditch was doing.

Cue flag-waving and yelling. But, seriously, this is pretty much exactly like if the Chinese were planting sono-devices outside of King’s Bay on the Georgia coast: it’s part of the necessary intelligence battle that keeps the powers from any one of them convincing itself that it controls the entire world. Their tendency to spy on eachother is one of the crucial things that keeps political/military leaders from thinking they can “get away with it” for any given “it” – and it’s one of the reasons why rational people should support other governments when they loft spy satellites and monitor eachothers’ communications: it makes it harder for any one government to decide on a little surprise “regime change.”

Look at the inset in the map above, by the way: the US’ base in the Philippines is right near the new Chinese base in the Spratly Islands. The US is screaming about China building air bases and whatnot, sort of in its back yard, you know, right next to the US’ eight bases in the Philippines. Imagine the horking great shitfits the US would be throwing if the Chinese arranged with El Salvador to build a huge naval base and military air base capable of launching bombers into the US homeland. The Chinese aren’t doing that because they’re not an imperial power that’s trying to project global “soft dominance” like the US is. One possible reason the Chinese base in the Spratlies is a problem is because the Chinese could, you know, pre-empt US forces at Subic, now that they are building longer-range conventional weapons (and where the long-range conventional weapons go, the nuclear weapons eventually follow)

Remember: the argument is that China is vastly overreaching its territorial boundaries by building a base in the Spratlies. Near a US base that’s, at best, 7,000 miles from Los Angeles. If there’s territorial overreach going on, guess who’s doing it? 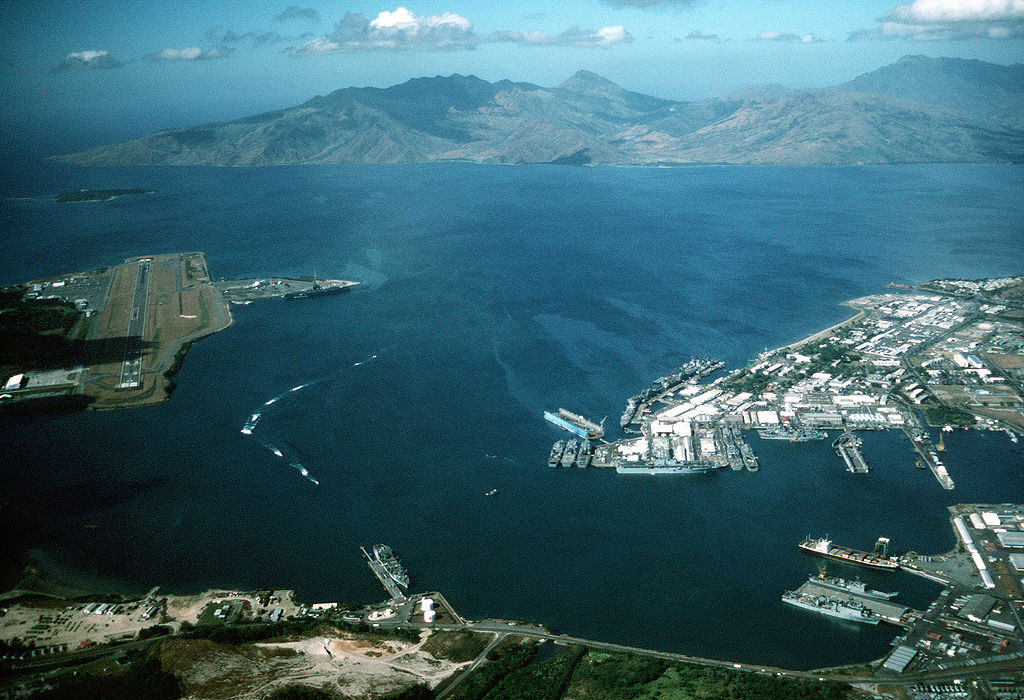 Subic Bay and Naval Air Base 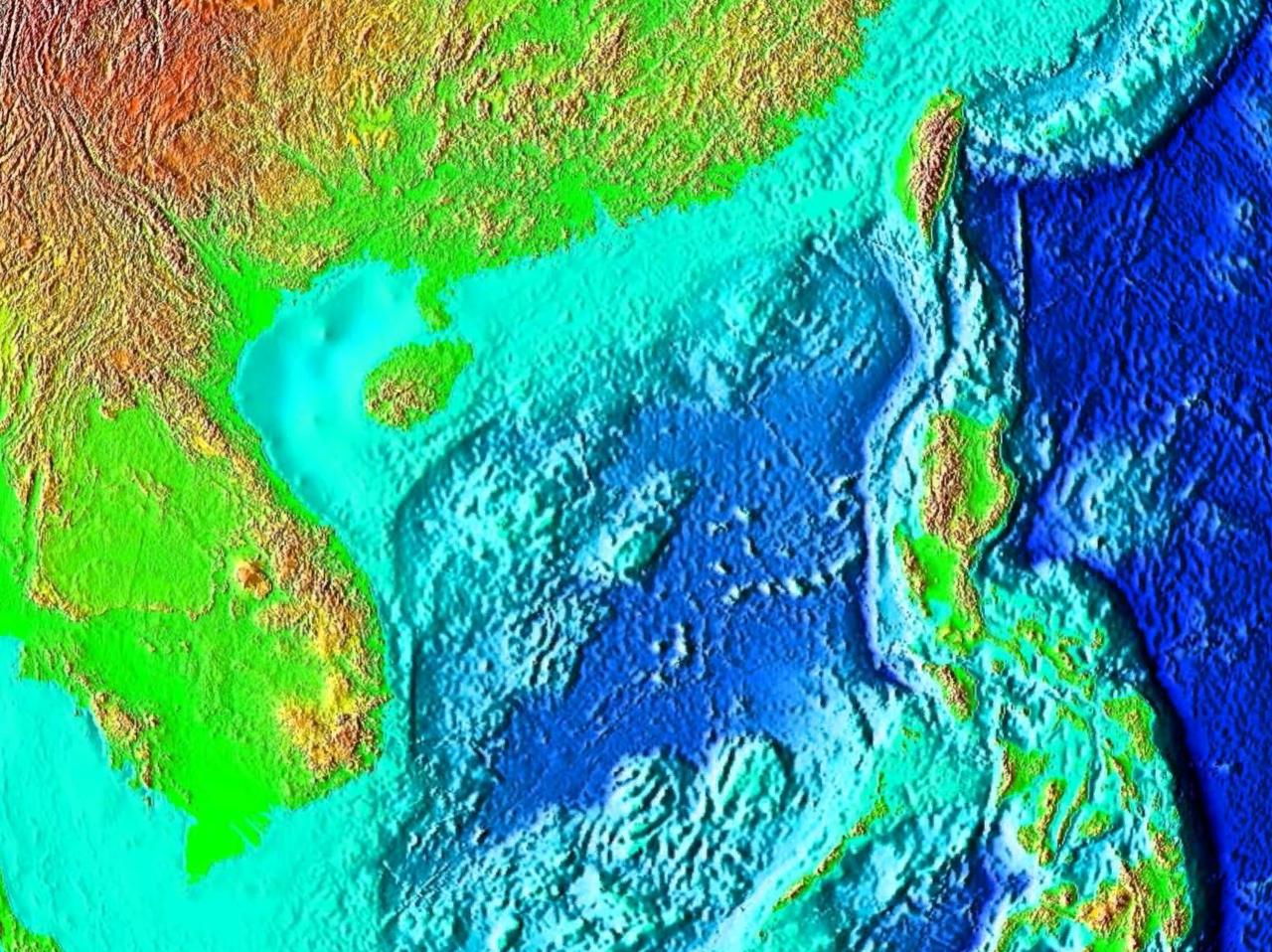 I expect this story will fizzle out, because Obama is still president and the Chinese can talk to him. (“Yes, thank you for the drone, we will examine it, see if it has any encryption keys or anything useful, and determine what kind of data it was collecting, then eventually we will return it in a large box, in pieces. Maybe you should be more careful where you play with your toys, perhaps off the coast of Los Angeles.”

Addendum: One also assumes that the US Navy is freaking out because the Chinese grabbing the drone indicates that there are deep intelligence compromises within the US Navy – either its communications, or its technology, or (worse yet) there’s a mole. The reason for the freakout is because someone told Chinese intelligence what the Bowditch is doing, and where it was going to be. The Chinese sent out a military anti-submarine ship; presumably its got pretty good communication and sensor gear – one possible scenario is that the Chinese were listening in on the drone’s data-stream and decided to grab it when the navy called it home.

National Interest: Undersea Crisis: China Will Have Twice as Many Subs as US

Hijinks on the High Seas » « I Wonder if it’s Real