Over at Pharyngula, PZ pokes at the simulation hypothesis and finds it wanting.

I’ve never understood how it’s gotten so much traction, anyway. As PZ Says: “That is the wrong question. He asserts The odds we’re in base reality is one in billions. Instead we should ask, “what simulated ass did you pull those odds out of?”, because he’s got no rational justification for that claim.” 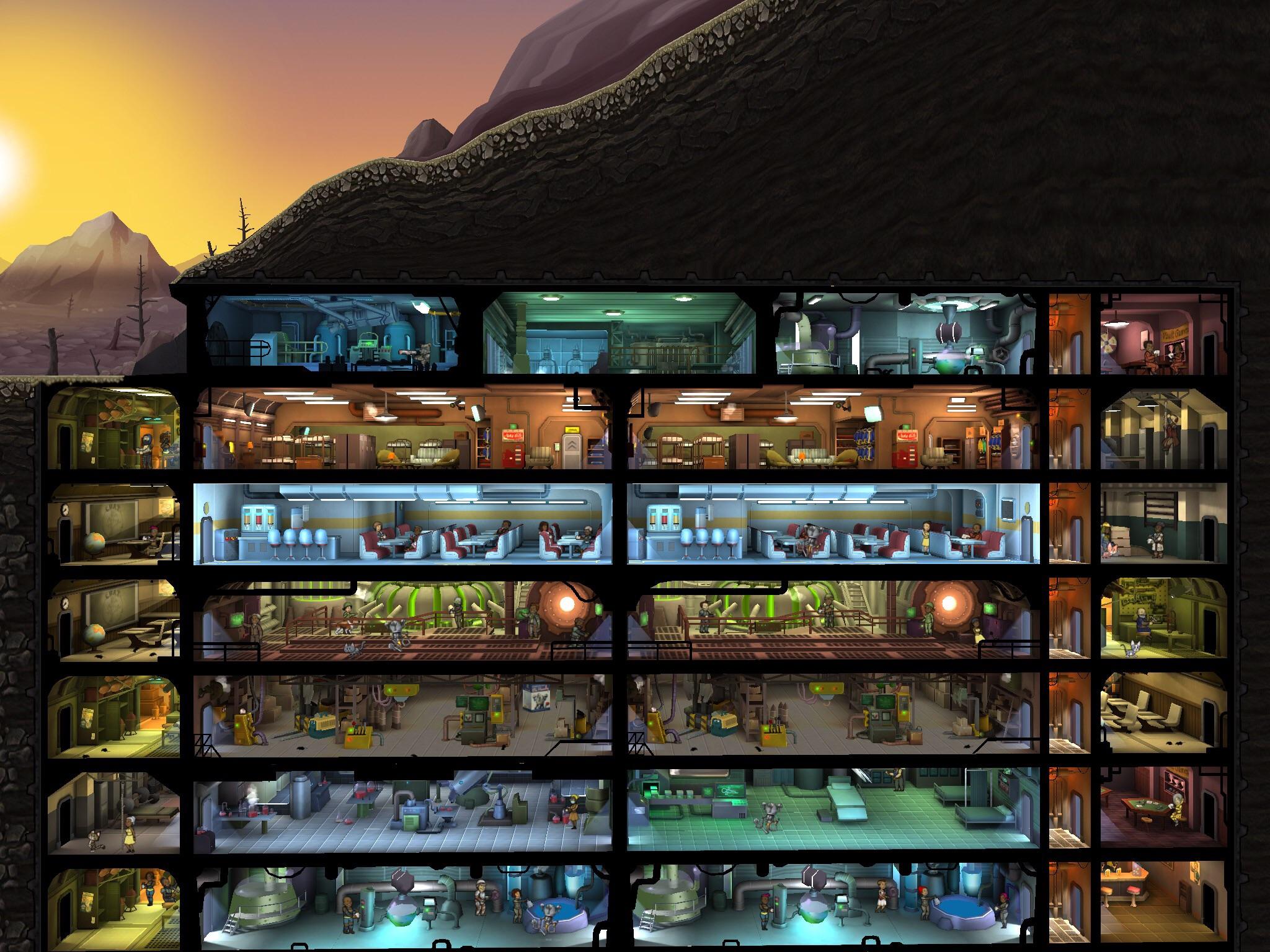 The simulation hypothesis is a simple mental hack that takes advantage of our natural inability to effectively imagine large numbers and confuses us by comparing numbers of potential futures to our imagined potential futures. We are limited by our imaginations when we try to imagination “potential futures of mankind” but it’s easy to imagine “simulation” and then treat “simulation” as an ‘implied space’ of infinite size. An implied space, in gaming, is when you create a region that’s an empty region until you look more closely at it: it’s a potential space, a potential future that only gets filled in when it needs to be there. Sort of like how Elite: Dangerous simulates the Milky Way galaxy – there’s no server sitting somewhere with all the maps to all the planets orbiting 300 billion stars – it’s all done with lookup tables into a hash code, and brought into the game’s reality as necessary. The simulationist points at the implied spaces of the simulations and compares their potential size against the actual size of actual reality, but they’re making a false equivalency.

I fact-checked my observation with a Real Mathematician(tm)** and he pointed out that probabalistic arguments are meaningless: any given instance of you is either in a simulation, or isn’t. Probabilities only describe the likely results of tests, which is interesting but doesn’t tell us anything about our current test. 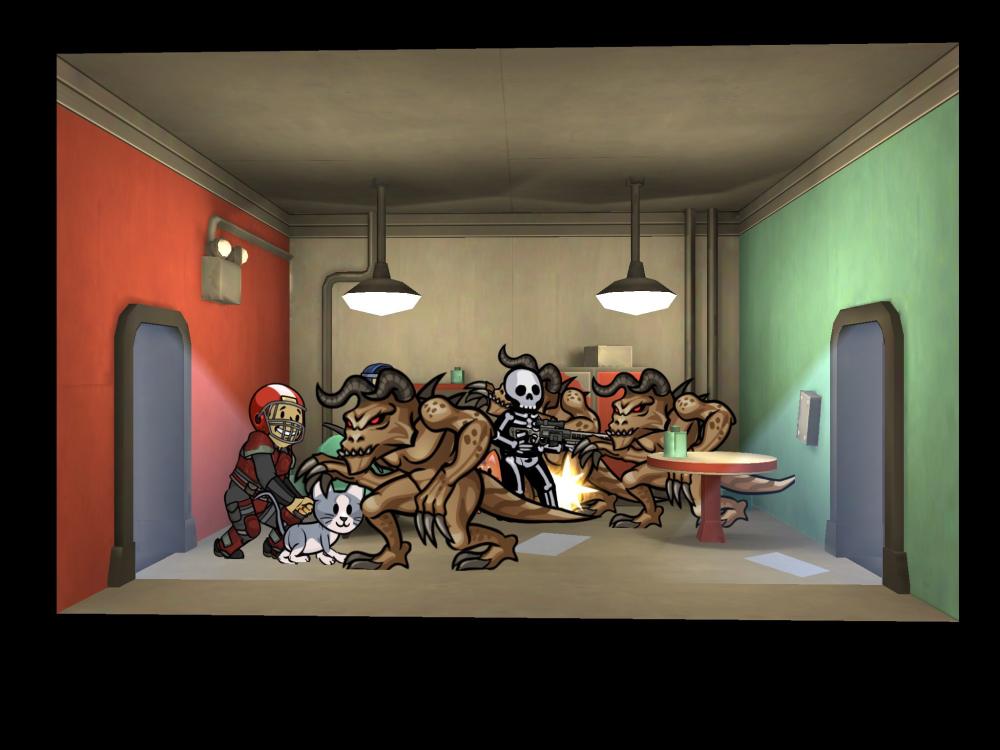 One of the funny things about Fallout Shelter is the goofy smiles on the toons’ faces: they’re programmed to enjoy their lives! Here, my ‘A team’ goes up against a pack of deathclaws – it’s pickaxes and flamers against fangs, horns, and claws! The fun!

I’m tempted to argue that the simulation hypothesis would also argue that there’d be a majority of human experiences that were science-fiction or fantasy: I.e.: we’d be orcs in Lord Of The Rings MCVIII more often than we’d be conventional humans. Who would simulate anything as stupid as 2016? Or as irritating as Elon Musk?

The mathematician’s argument is similar to the weak anthropic principle as formulated by Carter: for us to be worrying about how life arose, we exist, and therefore life can arise. For us to be worrying about whether or not we’re in a simulation, maybe we’re the lucky “sims” that exist in the real world. There would be infinities of “sims” that didn’t worry about it at all because the programmer left that capability out.

(* I’m cruel to them, too: I occasionally send them out into the wasteland only armed with a butter knife. “Have fun!” Yahweh-style.)

(** A topologist who can tell the difference between a coffee mug and a donut because one holds coffee. I guess that makes him an experimentalist and not a pure theorist.)