The original Carmilla codified the Lesbian Vampire trope, a short hand technique to make a woman threatening enough to be a villain by making her both dead(ly) and… gay. The trope doesn’t always have fantastic implications (“gay women are as trustworthy as blood sucking vampires”) but some of the worst of it can be mitigated in vampire fiction where they try to depict all vampires similarly. Some of the more modern interpretations of the trope could simply be described as Hedonistic Pansexual Vampire. Like Tru Blood, which I shamelessly admit I watched because the fucking in that series was hot.

The modern Carmilla has been reimagined in a YouTube series featured here. Told from the perspective of a naive but stubbornly idealistic college freshman through a series of in-universe vlogs hosted by protagonist Laura, we see Carmilla depicted as a smouldering and aloof roommate caught in the midst of a campus conspiracy. As Laura latches on to uncover the conspiracy, she finds herself in increasingly dangerous situations, where Carmilla reluctantly intervenes due to complex guilt from her past.

The series likes to turn classic romance tropes on their head, so many of the expectations you’d have aren’t safe. The director & writers are experts in ship teasing so when a romantic kiss seen on screen it is a thousand times more satisfying. 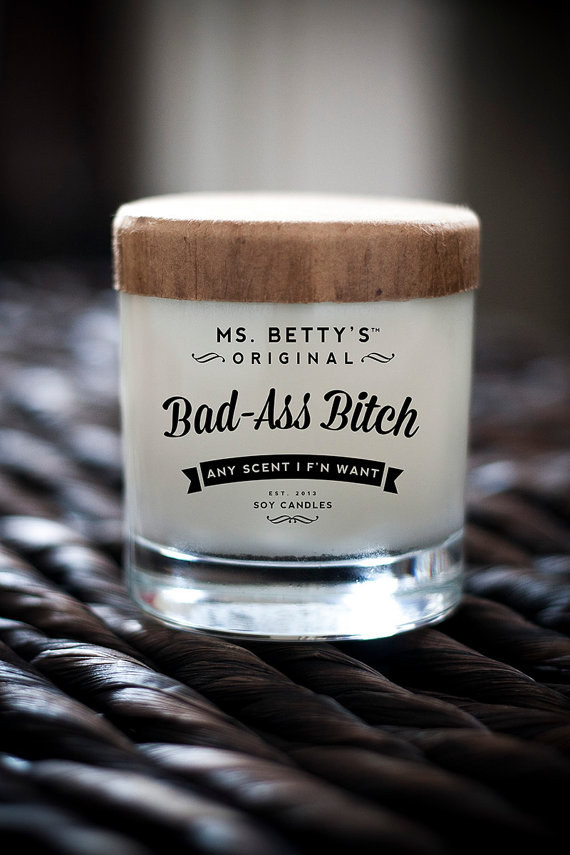 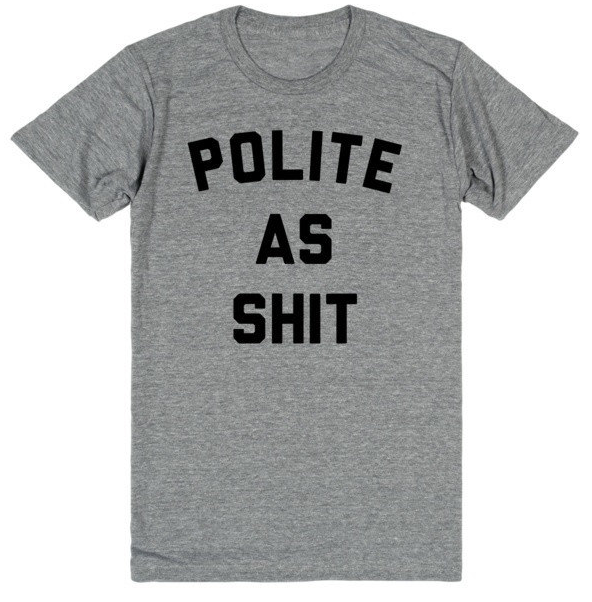 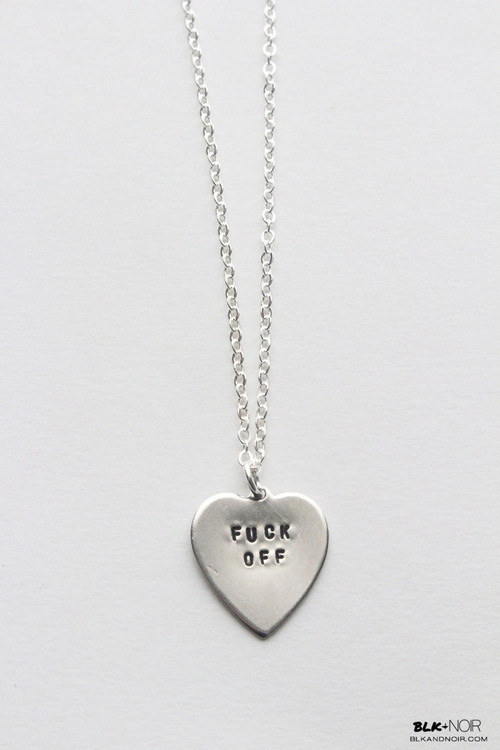 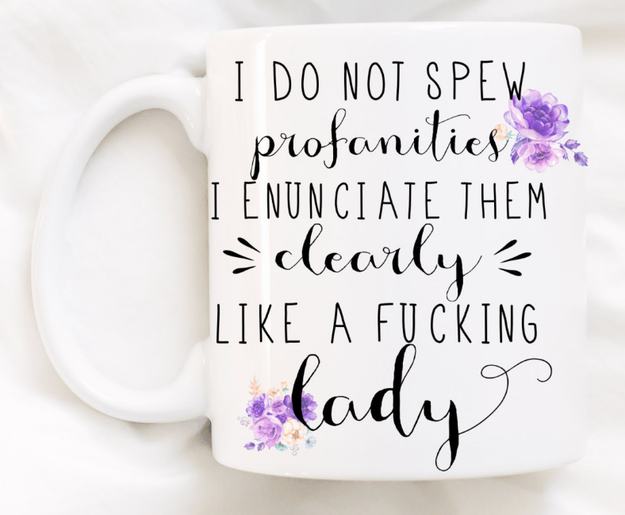 “I do not spew profanities, I enunciate them clearly like a fucking lady.”

A local couple made the news when their engagement photo was subject to a terrible act of terrorism. Warning–images may be graphic, viewer discretion is advised.

An Edmonton couple’s romantic mountain engagement photo shoot got a little wild when a nut-munching ground squirrel stole their shot. 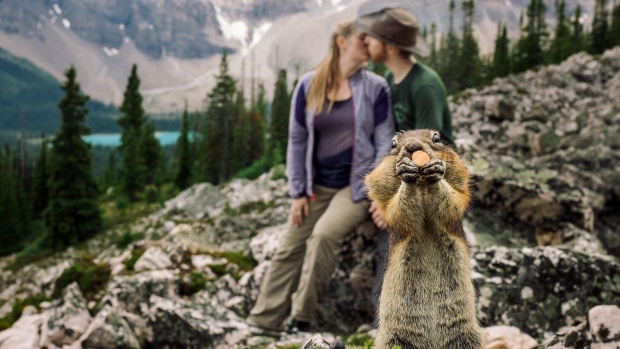 Their remains have not been located (B.D.F.K. Photography)

Our thoughts are with the victims on this somber day. 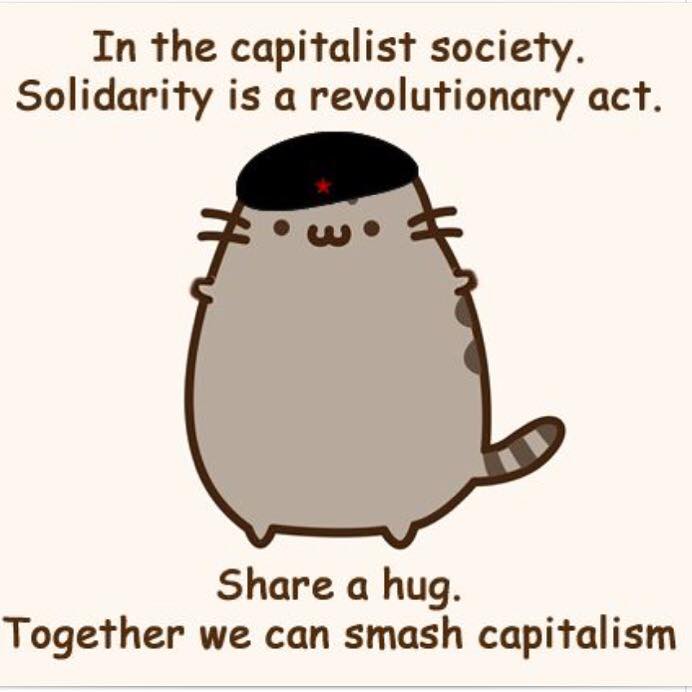 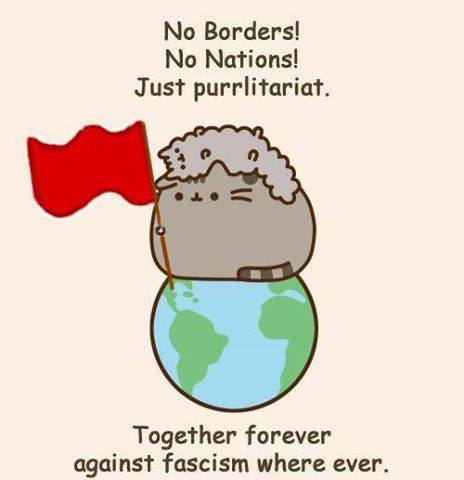 Reminder: Self care Saturday is scheduled in advance, and I will not be visiting the site today. This is a “feel good” space to help us manage burn-out and return to our activism with renewed vigour.

My goal this Self care Saturday is to make sure my expression looks something like this:

Reminder: Self care Saturday is scheduled in advance, and I will not be visiting the site today. This is a “feel good” space to help us manage burn-out and return to our activism with renewed vigour.

This is going to be a regular thing in case that wasn’t already obvious. I will generally avoid publishing anything on Saturdays, or indeed, even visiting the website, to make sure I’m setting aside time for me to cool down and take care of myself. Most Self care Saturday posts will be written in advance and scheduled to release on Saturday without requiring me to visit the site. I’ll post things that entertain me, and hopefully you. Self care Saturday is a “feel good” space about celebrating our victories and expressing appreciation for ourselves.

Today I’m appreciating my kinks. I have a thing for combat boots. I found this delightful image from an event occurring during the Vancouver Dyke March and practically imploded with glee. 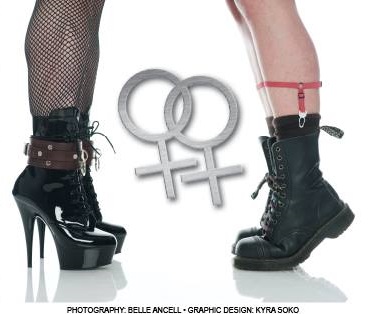 The detail that really tickles me pink is that the combat boot-wearer is standing on their tippy toes. I’m barely five feet tall and I have to do that a lot.

So I feel all warm fuzzy for being represented in a kinky dyke image.

Have some more cats: