“A bayonet is a weapon with a worker at both ends.” a slogan from WW I, attributed to Lenin, adopted by the IWW, which probably originated with the Scottish socialist John Maclean, who like Bertrand Russell was jailed for his antiwar writings under the “Defense of the Realm Act.”

Amid all the pointless back and forth about what is a “war crime?” (none of which will be enforced) comes this reminder that not only is war a crime it’s unfair economically. It’s also a tremendous waste.

I was tempted to dust off my javascript programming skills, and make a “Berlin, Raqqa, Atlanta, or Kyiv?” app, which challenges the viewer to identify bombed out cities. But, really, I don’t need to make that point. 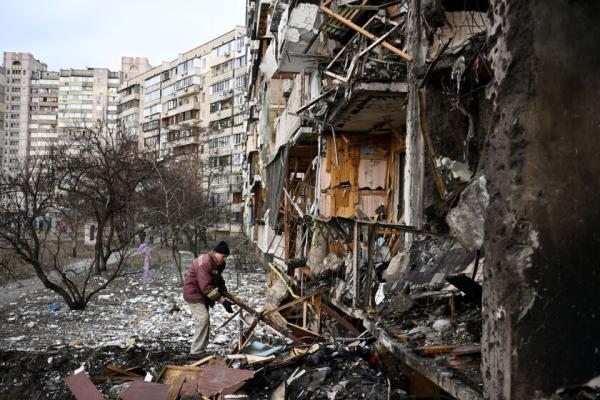 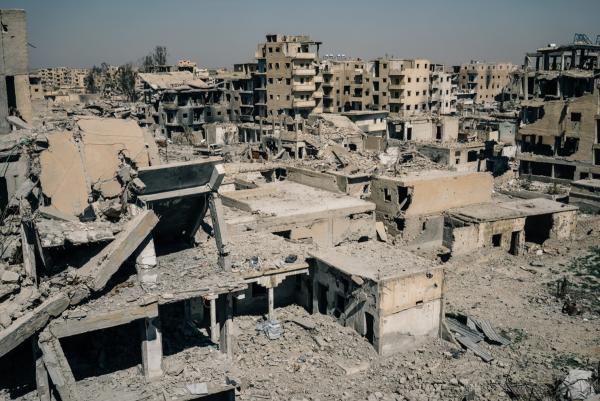 Someone ought to sponsor a rules update that no country can sit on the UN security council if they have not ratified the Rome statute and do not recognize the International Criminal Court. Ironically, the US just got Russia thrown off the UN human rights committee.

For that matter, countries that are blowing off UN resolutions ought not to have voting privileges in the UN. Makes sense, right?