The radiation from the “elephant’s foot” slag-flow under the reactor at Chernobyl would flat-out kill a human in about 5 minutes. Two minutes’ exposure would be a death sentence. 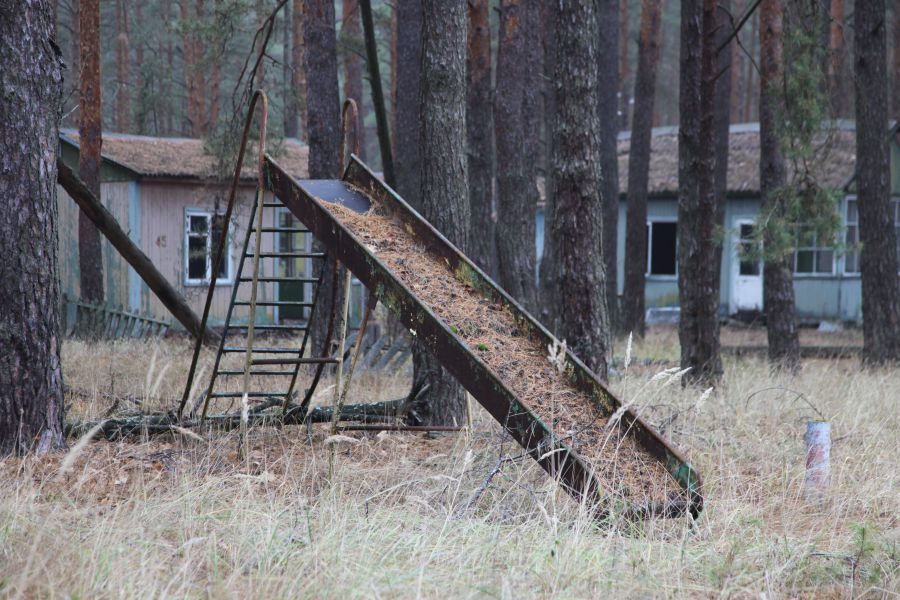 Apparently, that does not bother some life-forms. I was listening to TWIM (This Week in Microbiology) and they mentioned that a whole stack of archaea and some fungi are now successfully colonizing the room under the blown reactor. I’m sure researchers will have a great time trying to learn their tricks for reproducing and surviving that level of radiation.

Extensive fungal growth has been detected on the walls and other building constructions in the inner parts of the Shelter of the damaged fourth Unit of the Chernobyl Nuclear Power Plant in 1997-98. The mycobiota comprised 37 species of 19 genera. Zygomycetes and ascomycetes were represented by one species each: Mucor plumbeus and Chaetomium globosum, respectively. Two mitosporic fungi commonly found were Cladosporium sphaerospermum and Penicillium hirsutum. Alternaria alternata, Aureobasidium pullulans, Aspergillus versicolor, Acremonium strictum, and Cladosporium herbarum were also encountered. Penicillium ingelheimense, Phialophora melinii, Doratomyces stemonitis and Sydowia polyspora were isolated from the Shelter and are recorded from the Ukraine for the first time. Comparison of the species growing under both severe and relatively weak radioactive contamination revealed a dominance of melanin-containing species in heavily contaminated sites; biodiversity and prevalence coefficients supported this.

I suppose it’s to be expected, but for some reason I found this to be cheerful news. Evolution is such an amazing algorithm! 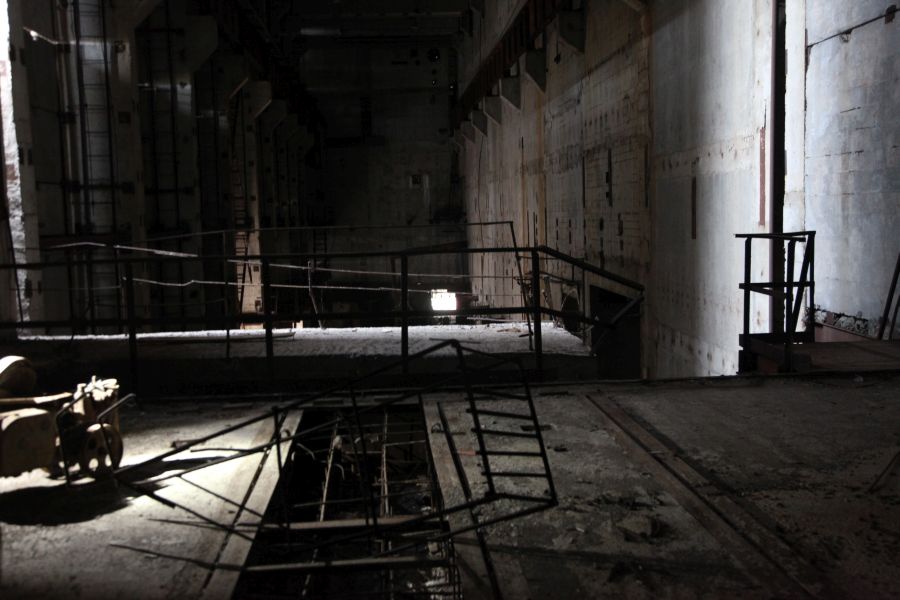 Moving The Fire » « How Apropos