Prince Azim, the son of the Sultan of Brunei, has died aged 38, the country’s government has confirmed. [cnn] 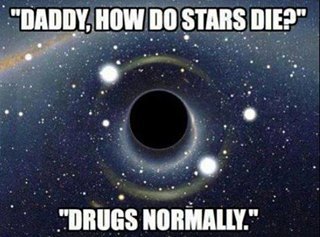 The media appear to be speaking in code.

The sultan of Brunei’s family has been notoriously sloppy oligarchs, with all the yachts, tacky parties, lavish spending sprees, and fast cars that go with it. It shouldn’t surprise anyone who suspects that their fondness for sharia law at home does not apply to their behavior in Mayfair, London or Cannes.

I’m going to bet that it was alcohol and pills. 38 year-old billionaires don’t die suddenly of anything else unless it’s a bullet, and a bullets are hard to suppress. If it was cancer, the code would be “after a battle with…” or suicide “struggling with depression…” is the media code. Yes, I’ll bet that he partied too hard.

The sultan and his family were welcomed in the upper crust, because: money. If you search the internet there are pictures of members of the family hanging out with all of the other oligarchs: Putin, Charles Windsor, etc.

Singapore’s Prime Minister, Lee Hsien Loong, said Azim “was known for his kind and generous spirit, and for his dedication to charitable, educational, and youth causes.”

Is that code for him being a friend of Jeffrey Epstein? Well, “one down” is a start.