Qasem Soleimani had a “bad guy” nickname; he was “The Shadow Commander.”

That’s pretty wimpy, really. I don’t want to be too dismissive, but the raging asshole in Washington who’s calling Solemani a “terrorist” has a CIA director whose nickname is “Bloody Gina” and who is acknowledged to have operated the US torture program. “Mad Dog Mattis” is out of the scene, and probably highly relieved to be. Allegedly John Bolton’s nickname for a while was “President Bolton.” These are some bad dudes. These are people who hold electric drills to people’s foreheads when they ask questions.

What blows my mind is that the US can talk about “terrorism” coming from someplace else, when the CIA is the world’s largest, most successful, and least effective exporter of terrorism. Effective terrorism results in political change due to the fear it generates; the CIA has been killing people all around the Middle East with its murder-drones and it has had, provably, zero effect. Zero. None. 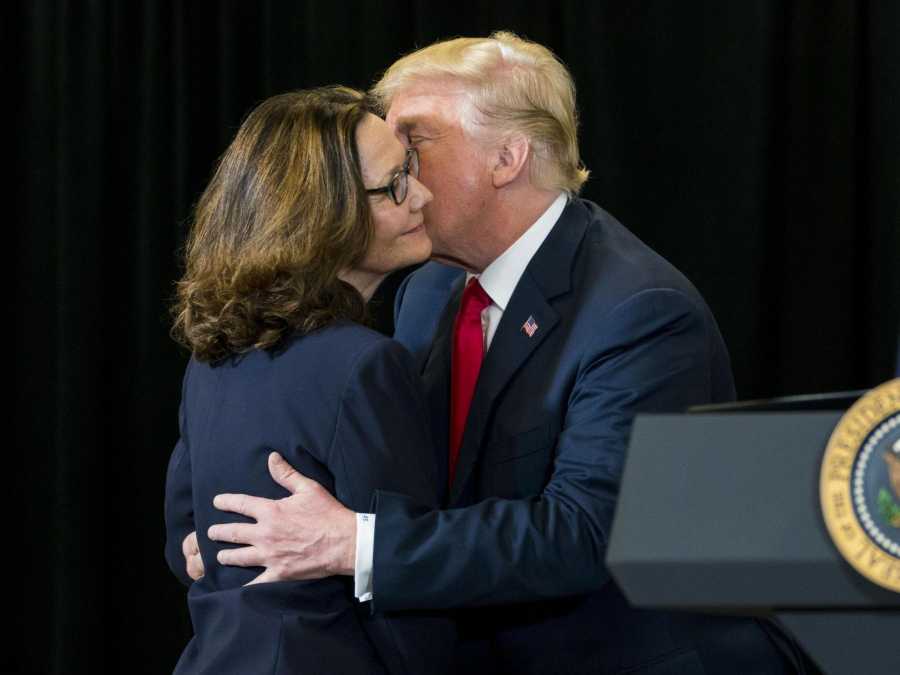 The Quds Force that Soleimani operated wasn’t particularly effective, either. For example, one of their operations was a plan to kill Adel Al-Jubeir, the Saudi ambassador to the US; it failed. Meanwhile, the Saudis ordered a journalist killed and disassembled (post mortem) and publicly washed their hands of the affair. I’m not saying that Soleimani was a nice guy, or anything like that, but he hardly strikes me as a terrorist mastermind or a master strategist. Really, the issue seems to me, these government-sponsored regime-change and bone-saw experts don’t accomplish much; they’re scary but their influence on history is fairly minor. The CIA’s torture program, for example, cost a huge amount of money (probably more than the entire Quds Force) and all it learned was that, when you torture someone, they’ll say whatever you want them to. That’s something that has already been known for a long time.

The Quds Force did some seriously nasty stuff, including supporting and operating with shiite death squads. Sometimes they covered their actions by claiming they were non-military diplomatic liaisons. “Pfff,” says the CIA, “we own that.” It’s the usual dynamic: their guys are terrorists, ours are “freedom fighters.”

I can’t find any information on the Quds Force’s annual budget, but the CIA’s budget is somewhere in the area of $11 billion. I suspect they spend more on coffee creamer, drills, and nylon straps than the entire Quds Force’s budget. If the Quds Force has managed to be so scary and effective on what is doubtless a shoestring budget by CIA terms, why has the CIA been allowed to be so bloated and inefficient, and why haven’t they learned from the FSB and Quds Force? Allegedly, the FSB was able to overthrow the US government in 2016, for a cost of under $1million. The CIA can’t find its own ass for less than $10million, but the actual amount is classified. What drives me nuts about this dynamic is that we’re simultaneously told “these guys are some really bad people” when they’re actually mostly incompetent, and they’re consistently under-funded. If they actually were as scary and powerful as Keyser Söze they wouldn’t be easily squished on a budget by some drone with a hellfire missile.

The hypocrisy level of the world has jumped 12% since the beginning of 2020 and hypocrisy scientists are predicting that 2020 will be the most cynical year on record.

Henry Kissinger is such a bad dude he doesn’t even have a nickname. Like Keyser Söze, he uses his real name because he does not give a fuck who knows it.