The first legislators of nations had for their object to dominate, The easiest means of succeeding was to frighten the people and to prevent them from reasoning; they led them by tortuous paths in order that they should not perceive the designs of their guides; they compelled them to look into the air, for fear they should look to their feet; they amused them upon the road by stories; in a word, they treated them in the way of nurses, who employ songs and menaces to put the children to sleep, or to force them to be quiet.

Meslier is mercilessly brief, here. But he touches on one of my favorite themes: the relationship between religion and politics. I intend, eventually, to write more of my own views on that topic, but Meslier, as usual, was way ahead of me.

I would phrase Meslier’s argument as that religion is a tool for political control. Of course Seneca said that, too, and so did Nietzsche.

I don’t necessarily agree completely with Twain’s mechanism of action, though – I suspect religion evolved in parallel with power, because religion gave power an unanswerable excuse, and power gave religion shelter to aggrandize itself without having to play politics among the jabbitty stabby set. Religion chose, like a remora fish, to take a sheltered second place, as long as it didn’t mean having to do any hard work and it’s a lot easier than jabbity stab. 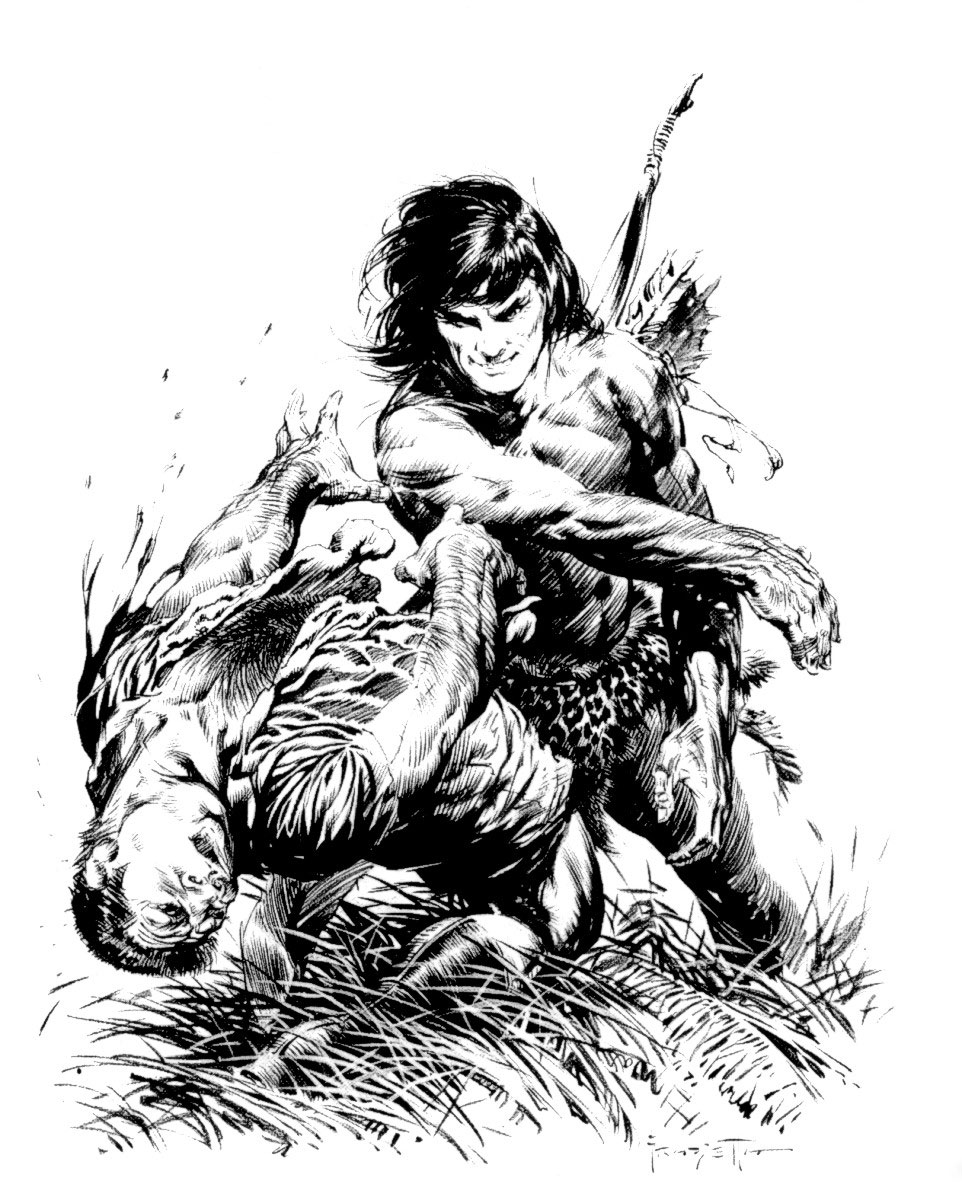 King Thag gives his “state of the union” speech

Imagine Thag, strongman of the Stone Bear Clan. And Thag is the great innovator who has decided to be known as “King Thag” and his word will be unquestionable law henceforth. Prior to this day, the way politics was handled was Thag would announce his ideas and if the rest of the tribe did not obey, Thag would bash them with his bashing stick. Bash bash bash. Eventually, Thag began to get tennis elbow, and invented delegation of authority: the weird guy who saw things, the “Shaman” – Thag went to the Shaman and said (with some emphatic waving of his bashing stick) “I want you to ‘back my play’. Whatever I say, if anyone asks ‘why?’ you jump in real quick and say some mumbo mumbo about that it’s what the gods want.” Thus, Thag became the first monarch, and the Shaman became the first courtier, and Thag’s tennis elbow got a lot better because he didn’t have to use his bashing stick as much. Thus, the death of ‘why?’ was the first casualty of monarchism.

Yes, I know the illustration is a piece by Frank Frazetta, and it’s Tarzan beating some guy up, not Thag. But the methods haven’t changed much. The only difference is that the Shaman would come pick the guy up afterward and tell him, “see, the gods are on Thag’s side.”

Conspiracy Size » « Gear is no Substitute for Training