The GMO monster corn is monstering right along! 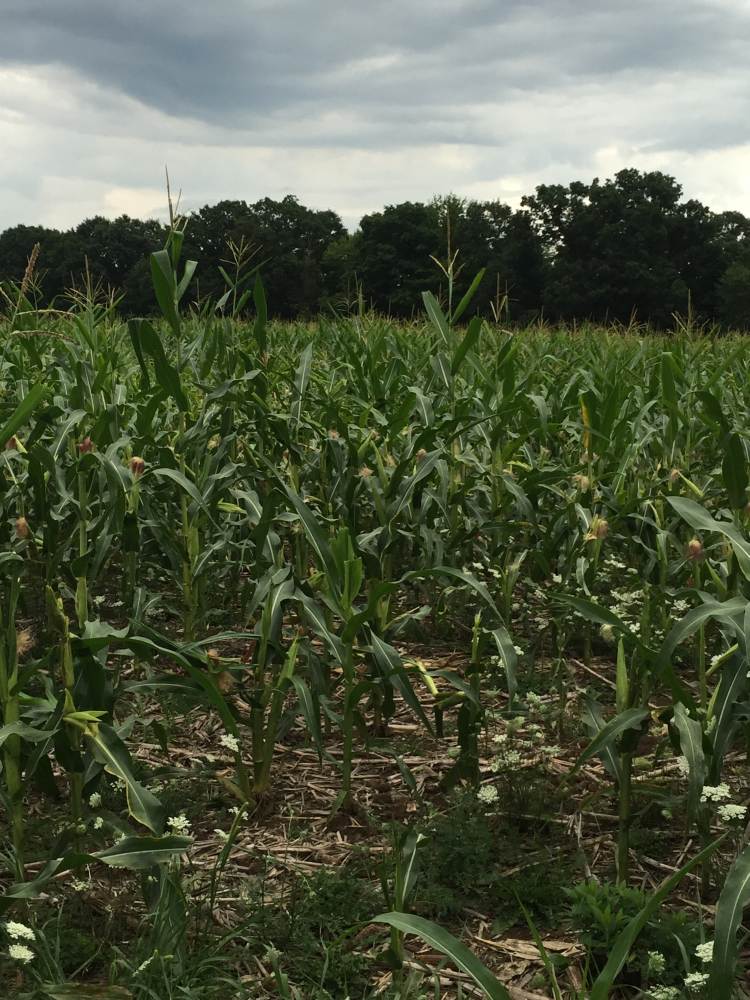 It keeps growing!!!  We haven’t had much rain lately, and it’s been hot and humid. 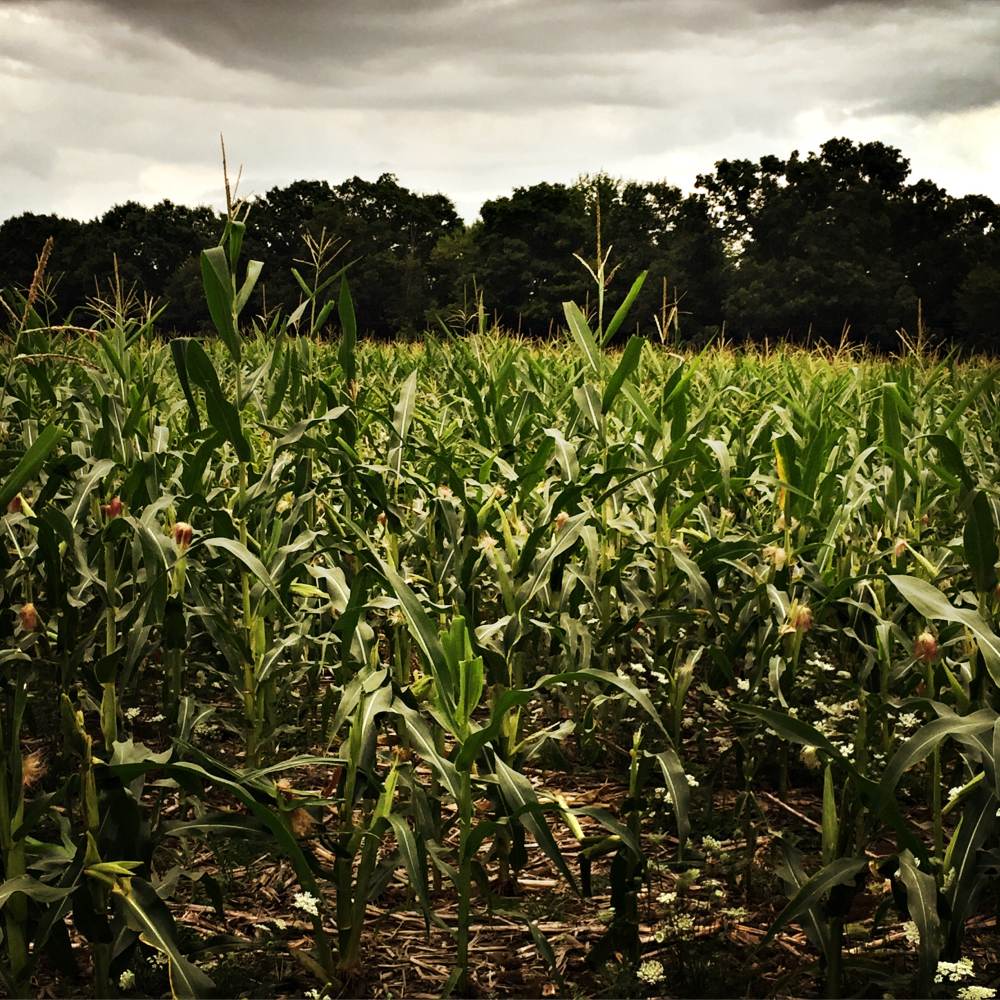 I’m so in love with hipstamatic. It doesn’t necessarily make your pictures better, but it gives you a lot of semirandom ways of looking at the picture that you normally wouldn’t think of.

Meanwhile, I got curious about whether or not people were making GMO weed so I did some googling just to make the FBI happy. I found a few links that gave me a chuckle:

High Times plaintively asks: “Where is all the GMO weed?”

Some mainstream news authorities will have you believe that the weed we smoke these days has been genetically modified to produce insane amounts of THC. They cite old studies that use increases in THC potency as proof cannabis has been genetically modified, but without any genetic evidence. So where is this GMO weed and who is smoking it all? Because it surely isn’t any of us…

Several long term researchprojects have tracked data about the potency of cannabis for almost 40 years. The increase in THC potency since then is certainly impressive; most domestic cannabis in the 60’s had around 5 % THC by mass, while foreign cannabis (much less common and therefore less likely to end up in the hands of drug research labs) could have as much as 15 %. In the 60’s and 70’s, cheap weed went for around $20 an ounce and had a very mild high, but if you got your hands on some Acapulco Gold or maybe even Thai Stick, a hit or two of that would knock you out for the whole day. Check out the HIGH TIMES interview with Willie Nelson to read about the times when Mexican pot was the stuff to smoke.

Interesting. The same google search page returned links to people who appear to be selling seed. Some of them claim to be selling GMO seeds. You don’t need to browse to there and get yourself on some watch-list; I did it for you. The text is … interesting:

A typical marijuana plants life outdoors in British Columbia, Canada, starts in the spring and is harvested in the fall. But today, in the warmer climatic regions of world where frost is rare, they can survive outdoors for decades, producing buds year round. Our first mom was planted in a green house in British Columbia in late spring of 2005, and she still has buds being produced in the middle of winter 2015. She is almost 10 years old and is producing buds all the time, though we do admit, bud production does slow considerably from Mid-November through to the first week of March, yet she produces on average, 21.4 lbs per year, dried bud of the utmost quality.

In her first year, she produced only 4.2 lbs, but she was planted on May 28th, a very late start here in British Columbia. By the time she was two years old, she was 9’ 8” tall. And in her third year, we had to transplant her to a greenhouse with a much taller roof.

Today, she stands at 28’ 5” and produced 29.9 lbs of bud ending December 4th, 2015. We think she would be considerably taller if we didn’t trim off her buds all year round and also being limited to a ceiling height of just 30’.

We have found the fountain of youth of marijuana, yet we do not know how our customers are going to feel about buying, growing and smoking genetically modified marijuana. And growing up a 30’ tall plant is not going to be easy to hide from your neighbors and airplane patrols.

I don’t want to go through all the headache of painting a target on my back by using bitcoin and TOR, just to buy some of those seeds, but I bet they’d look great growing in some county courthouse lawn.

This is a picture that came back from image-searching GMO weed: 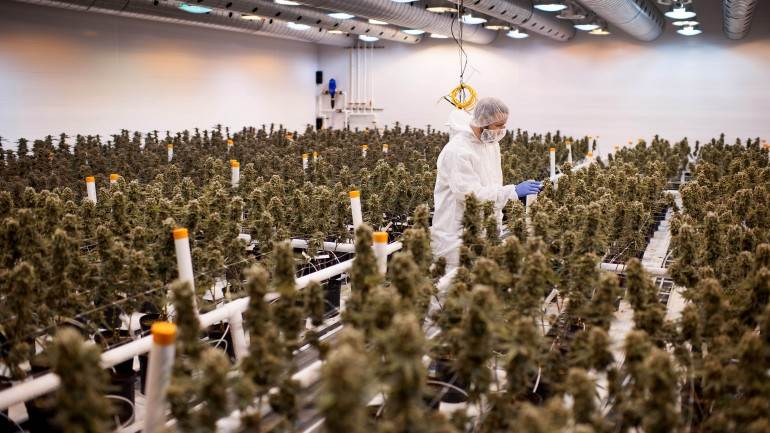 That does not look normal at all. That’s solid bud, right? Mutant budweed! Nobody’d smoke that, right? It probably has flounder DNA in it.